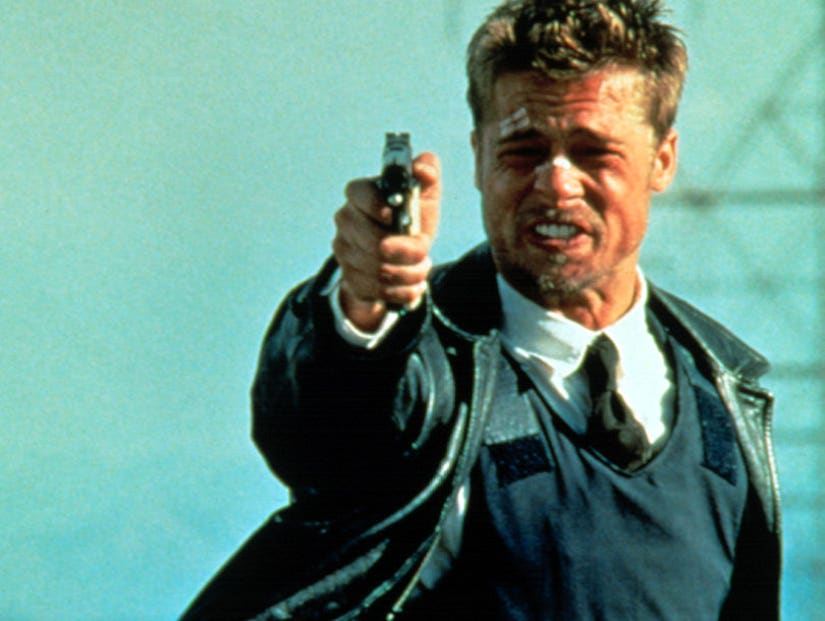 No Gwyneth Paltrows were harmed in the making of this commercial.

It's been almost 25 years since Brad Pitt first shouted the words "What's in the box?!" in David Fincher's "Se7en," but it remains one of the actor's most iconic scenes.

So when Brad's younger brother Doug Pitt was looking for a way to get some attention for his charity beer, it should come as no surprise it's that moment he decided to spoof for a viral commercial.

Doug recreated the head-in-a-box scene in a new ad for Doin' Good beer, a partnership between his own Care to Learn charity and Mother's Brewing company.

According to the website, a portion of each Doin' Good sold will be donated to Care to Learn "to support our mission of providing immediate funding to meet emergent needs in the areas of health, hunger, and hygiene so every student can be successful in school." Pitt founded the organization in 2007 in his hometown of Springfield, Missouri. 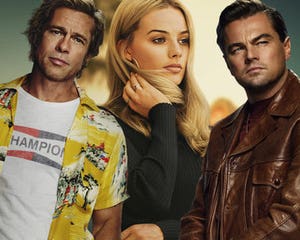 In the footage, Doug steps into the shoes of David Mills, his brother's character in the 1995 film. Only, instead of Gwyneth Paltrow's head, John Doe swiped a six-pack from Mills' fridge -- and all the f-bombs are swapped out with the word "flippin'."

Watch the ad above! 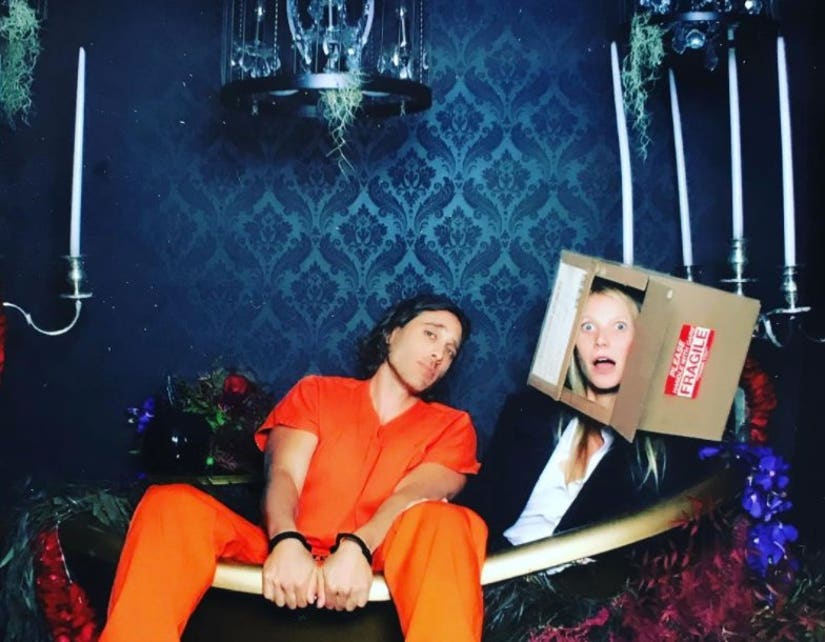 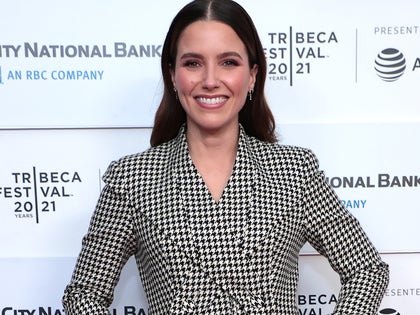 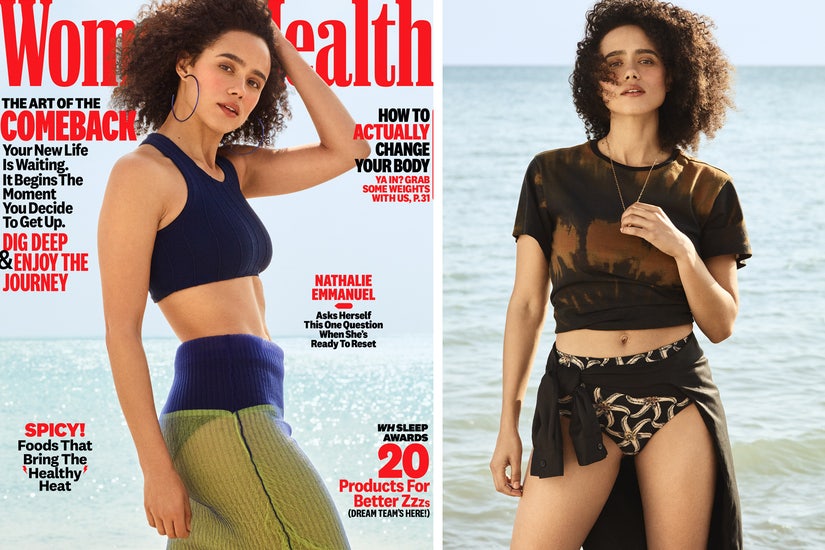 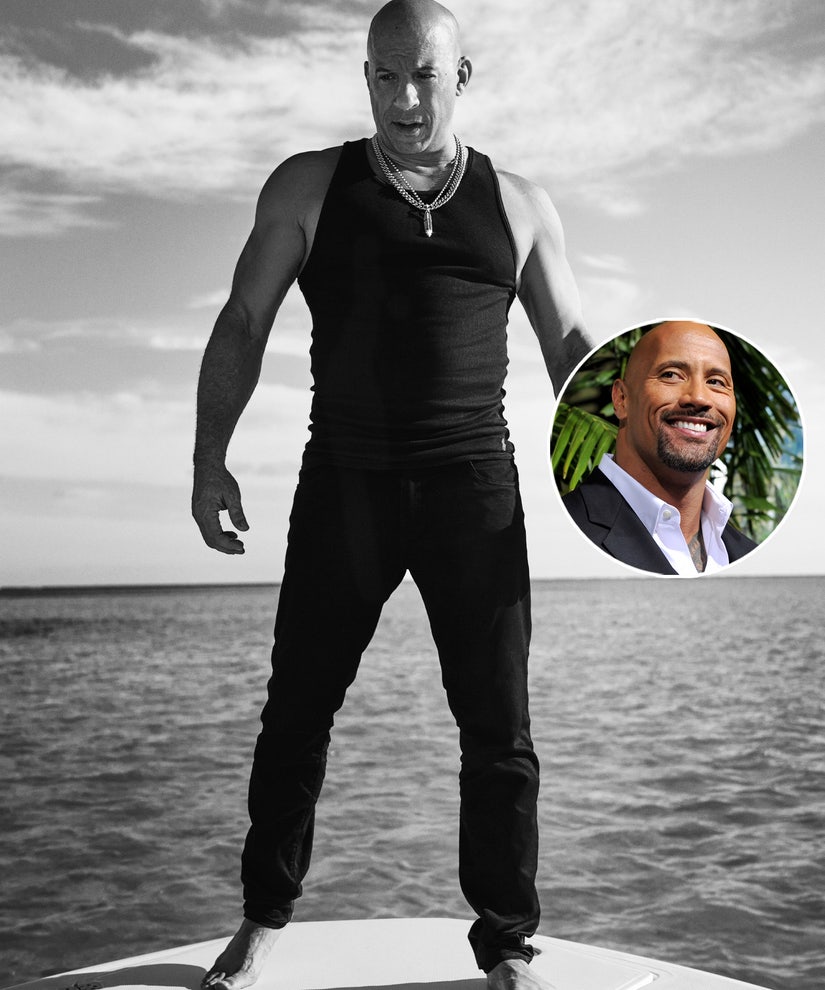 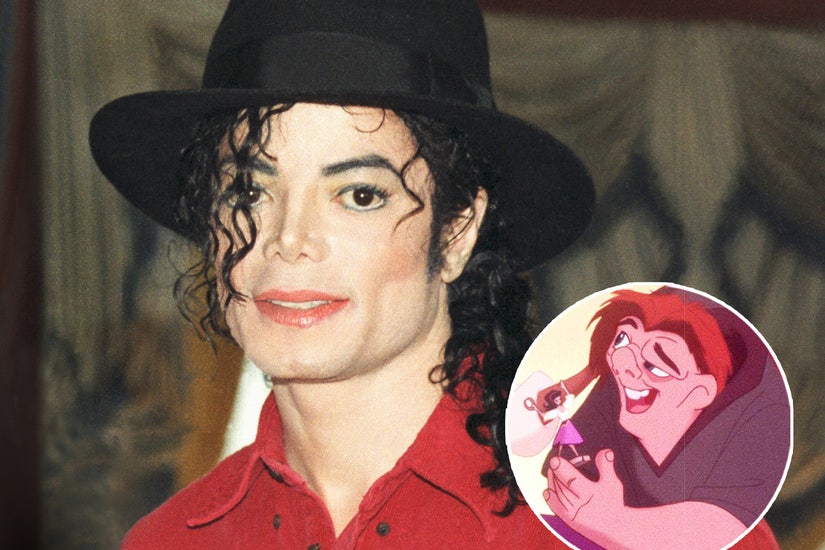