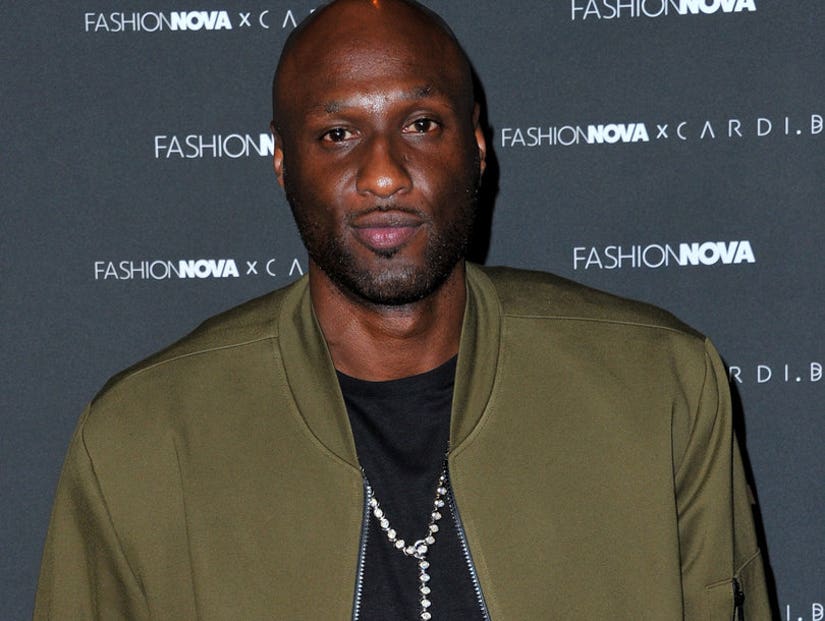 "Her love for me must have been unconditional," the NBA champion writes of Khloe. "That's the only thing [I think] that gave her the strength to still love me at that time."

Lamar Odom is still feeling the lasting effects of his drug overdose from 2015 -- which almost cost him his life.

"I have horrible memory loss," Odom told People. "And my long-term memory was affected as well. Athletically, my balance is poo."

"I was shocked how weak my body became," he added. 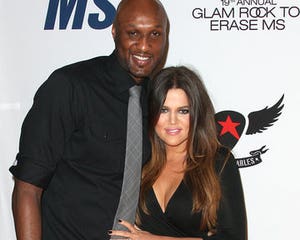 In an excerpt from the former NBA star's new memoir "Darkness to Light," obtained by People, Odom details his near-death experience from over four years ago.

"I decided to spend the weekend of Oct. 10, 2015, at the Love Ranch, a brothel in Las Vegas," Odom writes. "The number of days that blended into nights that I've spent with a beautiful woman and a mound of drugs... My getaway weekend would be no different.”

"On Tuesday morning, I lay on the floor in my room at the Ranch, dying," he continues. "My body was convulsing. The women who kept me company screamed and called 911. I was taken to Sunrise Hospital in Las Vegas. There was an unholy concoction of cocaine, cognac and cannabis coursing through my veins. My heart stopped twice. I had twelve seizures and six strokes. My lungs collapsed and my kidneys ruptured. I was on life support. Everyone I'd ever loved was looking at me through bleary eyes." 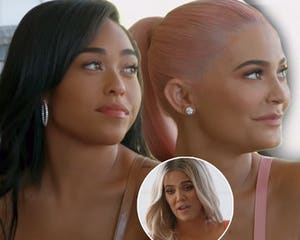 He also told People he doesn't remember much from his first days in the hospital.

"Waking up [on Oct. 16], I was pulling the tubes out of my throat," he said. "And I was trying to talk but I couldn't get the words out. That was the scariest part. And not being able to walk. I'm a big athlete you know?"

Odom, who was married to Khloe Kardashian from 2009 to 2013, writes the star was by his side after his overdose, as well as Khloe's sister, Kim.

"Khloe never left my side," Odom says in the book. "She didn't shower for days. Kim's resiliency was incredible too. They put chairs together for her to sleep across at night."

Odom, whose mother Cathy died of cancer when he was 12, also recalled to People: "I remember waking up and [Khloe] showing me pictures of my mother. I was surprised on how quick she was to show her devotion to me." 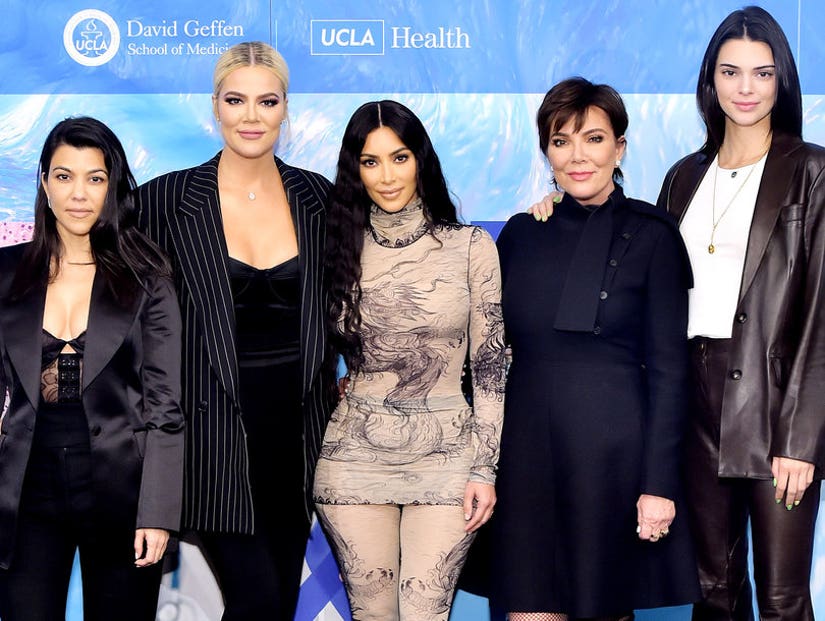