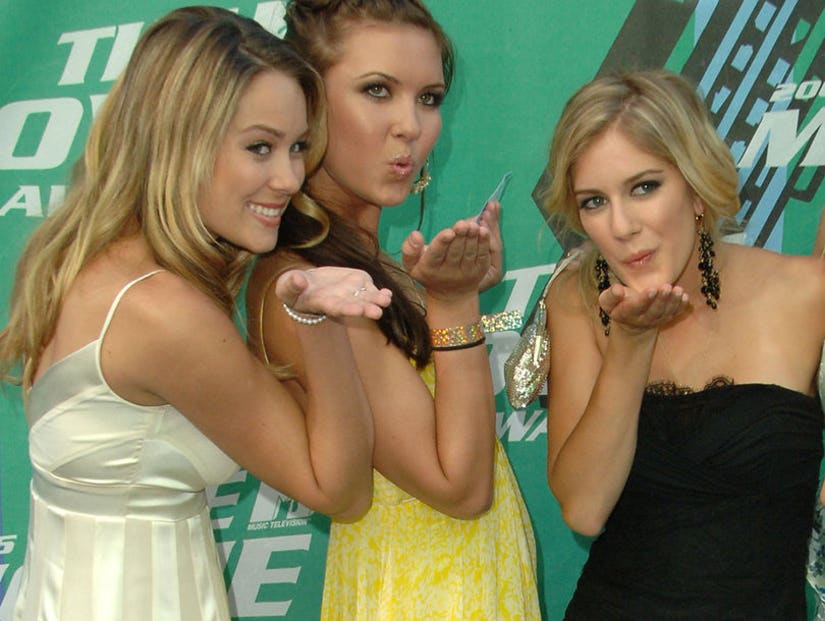 Montag says it's "more freeing and fair" without LC around.

LC was the queen bee of the original series, itself a spinoff of "Laguna Beach," in which she also starred. While many of her costars returned for "The Hills: New Beginnings" -- which kicks off this summer -- she'll be MIA from the series.

And both Heidi Montag and Audrina Patridge are ready to get more of the spotlight in her absence.

"I actually was kind of excited Lauren wasn't on it," Montag said during a group interview on "Good Morning America" on Tuesday morning. "Because I felt like it was more freeing and fair, like, for me."

Patridge, too, was ready to spread her wings. "She was always the one, the leader, the one who would tell you what to do," she said on "GMA." "So now it's kinda like we all get ... you kinda get to make your own choices and be your own self."

"Our fan base kinda grew up with us," she added. "And now they're adulting and they're having kids and going through things we are," she said. "It's very relatable." 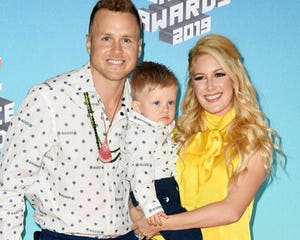 "As an actor you're used to hitting your marks and doing whatever," Barton said of her transition to reality TV. "This is totally different ... yeah, it's interesting. I think once you embrace it, it's actually very freeing."