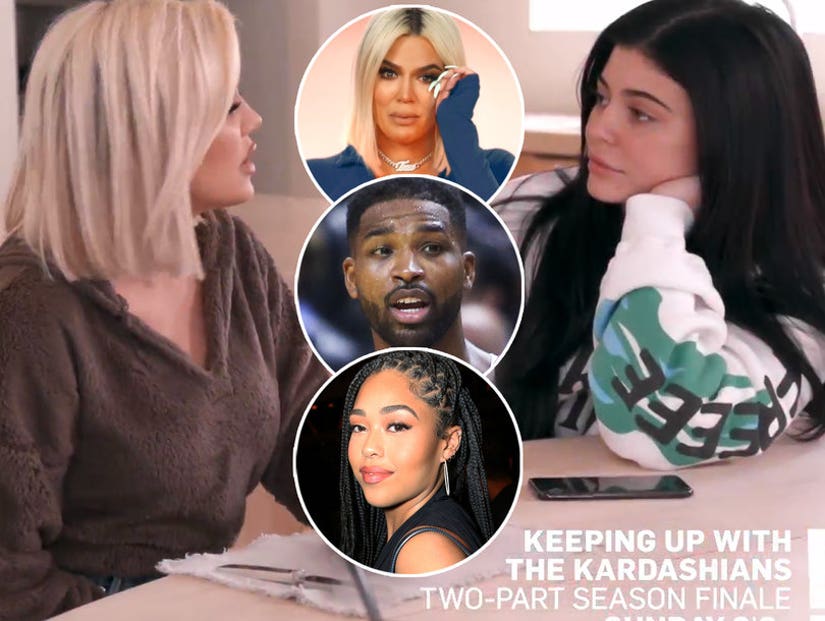 It's the moment "Keeping Up with the Kardashians" fans have been waiting for all season: Khloe Kardashian finds out that Tristan Thompson and Jordyn Woods hooked up.

In a preview for next week's two-part season finale, the Kardashian clan is faced with the news that Kylie Jenner's childhood best friend betrayed a devastated Khloe. 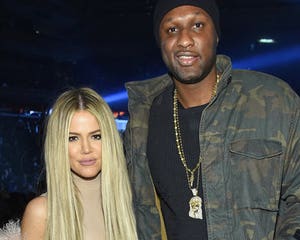 "Tristan and Jordyn were all over each other last night," family friend Larsa Pippen is heard telling Kim Kardashian over the phone. In the next scene, matriarch Kris Jenner is sitting with Kim, talking about the scandal.

"We just need to figure out what the whole full story is," Kris says to a furious Kim, who fires back, "Tristan admitted it!"

Another scene flashes to Kylie asking someone not shown, "I'm just like, what were you thinking?" Could she be confronting Jordyn?

"I knew who he was," Khloe says to Kylie in the next scene. "I never in a million years thought that's who she was."

In tears, Khloe looks directly into the camera and says, "It just sucks it has to be so public."

"I knew who he was. I never in a million years thought that's who she was."

During the highly anticipated interview, Jordyn told Jada she "never once" gave Tristan a lap dance, nor did she make out with him, contrary to reports she had read. She claimed they were in plain sight the whole time. It was when Jordyn went to leave the party, around 7 a.m. the next day, that she claimed Tristan kissed her. Jordyn said that's the part she didn't tell Khloe and Kylie -- and she said it was her biggest regret.

She was apologetic and emotional, telling Jada repeatedly she shouldn't have put herself in that position. Jordyn also said she hadn't spoken to Tristan since that day and that the two never had a secret relationship. 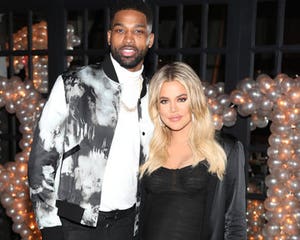 "I'm not here to play the victim; I'm here to take responsibility," Jordyn said at the time. "And when I was asked about what happened that night, I didn't tell the truth to the people I loved -- not because of malicious intent, but I was scared."

Khloe immediately went after Jordyn on Twitter, calling her a "liar" who "ruined" her family. She later cast the real blame on Tristan, but nevertheless, the relationship was severed.

Part 1 of the Tristan-Jordyn cheating scandal unfolds this Sunday on E! 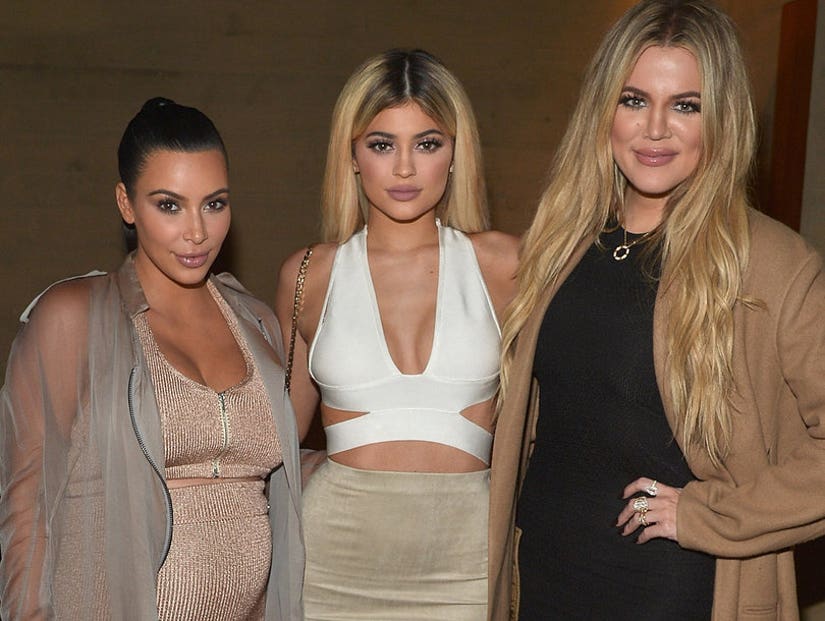