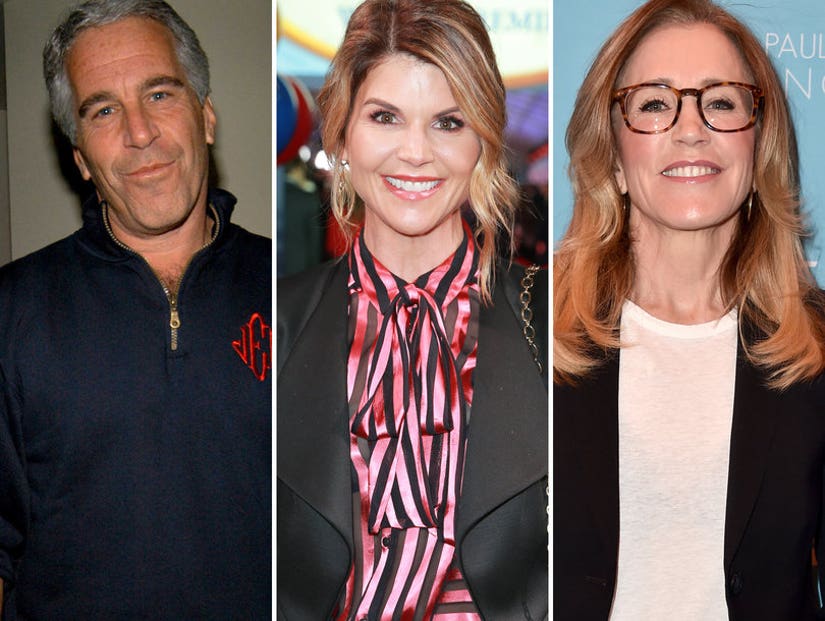 In the wake of "Surviving R. Kelly", the Network is planning a new docu-series and film.

They were undoubtedly a key player in the downfall of R. Kelly — now Lifetime is setting its sights on Jeffrey Epstein and the college admissions scam.

The network is planning to follow-up its docu-series "Surviving R. Kelly" with "Surviving Jeffrey Epstein", centering on the 66-year-old multi-millionaire and convicted pedophile.

It is also working on a film tentatively titled "College Admissions Scandal", a dramatization of the saga involving Lori Loughlin and Felicity Huffman. 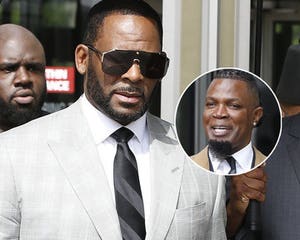 Epstein, who was already a registered sex offender, was arrested earlier this month on federal charges for sex trafficking of minors in Florida and New York.

Announcing the new series at the summer Television Critics Association press tour in Beverly Hills on Tuesday, Lifetime didn't offer many details on the format; however it is likely to follow that of its predecessor, chronicling the subject's alleged history of sex trafficking, and featuring interviews with his alleged victims.

R Kelly has been in custody since being indicted this month on charges in Chicago and New York, accused of having sex with minors and trying to cover it up. Scrutiny of the singer has intensified since the original documentary aired in January. Lifetime is also planning a direct follow-up called "Surviving R: Kelly: The Aftermath."

Meanwhile, Lifetime's College Admissions Scandal" will center "on the story that captivated a nation where over 50 privileged and elite individuals from across the country were exposed for criminally conspiring to influence the undergraduate admissions decisions at some of America's top schools," according to a press release. 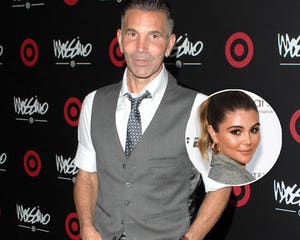 "College Admissions Scandal will follow two wealthy mothers who share an obsession with getting their teenagers into the best possible college. When charismatic college admissions consultant Rick Singer offers a side door into the prestigious institutions of their dreams, they willingly partake with visions of coveted acceptance letters in their heads," it says, naming the real-life mastermind of the scam.

"But when Singer cooperates with the FBI and pleads guilty, the mothers who risked everything for their kids, must face the consequences of their crimes and the loss of trust and respect from their families."

Loughlin, along with her fashion designer husband Mossimo Giannulli, was accused of paying $500,000 to have their daughters Olivia Jade and Isabella Rose admitted to USC as members of the crew team, even though neither of them competitively rowed before. They pled not guilty.

Huffman was accused of paying $15,000 to have a proctor accomplice correct her daughter Sofia Grace's SAT scores before submitting them. She pled guilty to charges of mail fraud and honest services mail fraud in May. 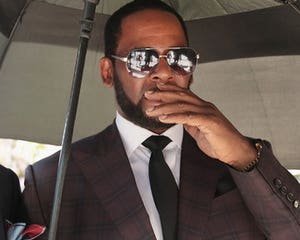 R. Kelly Accused of Paying Off Family in His 2008 Trial