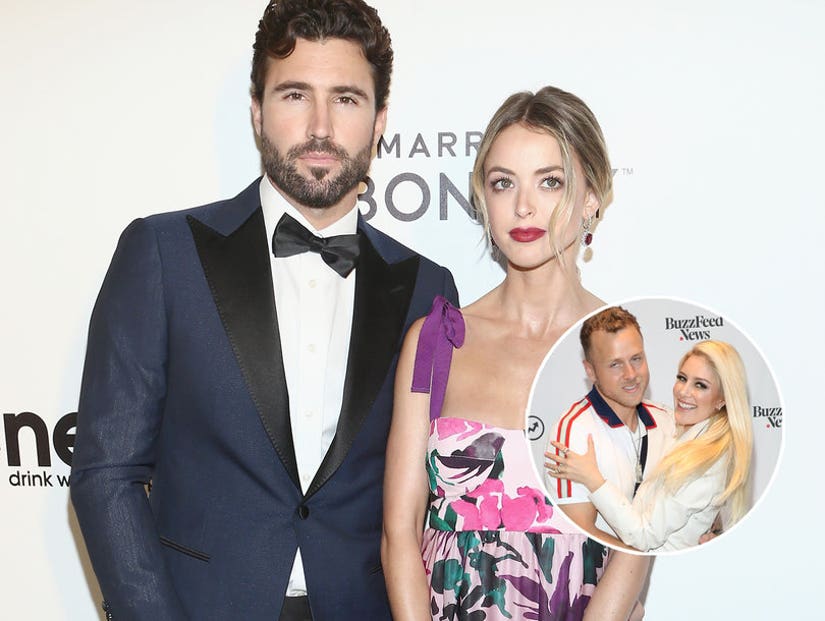 "I'm not surprised," Pratt says of the split.

The writing was on the wall for Brody Jenner and Kaitlynn Carter's relationship, at least according to Spencer Pratt.

Shortly after the two stars from "The Hills" confirmed their separation, Spencer and his wife Heidi Montag recorded a new episode of their "Make Speidi Famous Again" podcast, sharing their insight into what went wrong.

Carter and Jenner called it quits a year after their wedding ceremony in Indonesia, which, it turns out, was never made official with a marriage license. 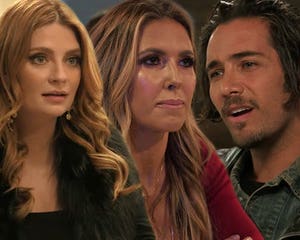 "I'm not surprised," said Spencer. "I feel like I said it, maybe it hasn't aired yet, but that he almost was like a hostage. It felt like he was trying to tell me, 'Get me out. Get me out.'"

Pratt said the Jenner fans have been seeing this season on "The Hills: New Beginnings" isn't the "real Brody." He hopes, for Season 2, "we're going to see real Brody and the show will be frickin' incredible. He'll have way more fun. I just hope we get to see relaxed Brody having fun, BBQ for real Brody."

"I didn't see that coming though, I thought they had extreme up and downs, I didn't know it would end like that," noted Heidi. "Maybe in the future they'll get back together."

But Pratt, looking at his "crystal ball," said he didn't see that ever happening. 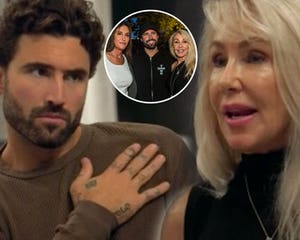 Montag also expressed frustration with how she felt she and Spencer were treated by the now-separated couple throughout the season.

"It's fascinating that I felt they tried to say digs at us about marriage and certain things on the show," she said. "We've been together for 13 years, we've been through multiple reality TV shows and you're being weird about us? We're not trying to say anything about your relationship."

She said that it also "seemed like they were fighting a lot" and "there were a lot of underground things going on" between Jenner and Carter. That being said, Montag said she wishes them both the best.

"All relationships are hard and you always want the best and sometimes the best is not being with that person," added Heidi. "For them, if that's what's best for them, I fully support that and I hope they both find true happiness or love or whatever they're looking for."

Throughout the current season of the MTV reality show, Carter has expressed her desire to start a family with Jenner -- something he seems very hesitant on following through on. According to TMZ, she wanted both a baby and a legal wedding, both neither happened. 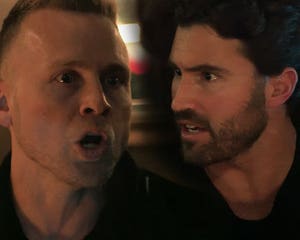