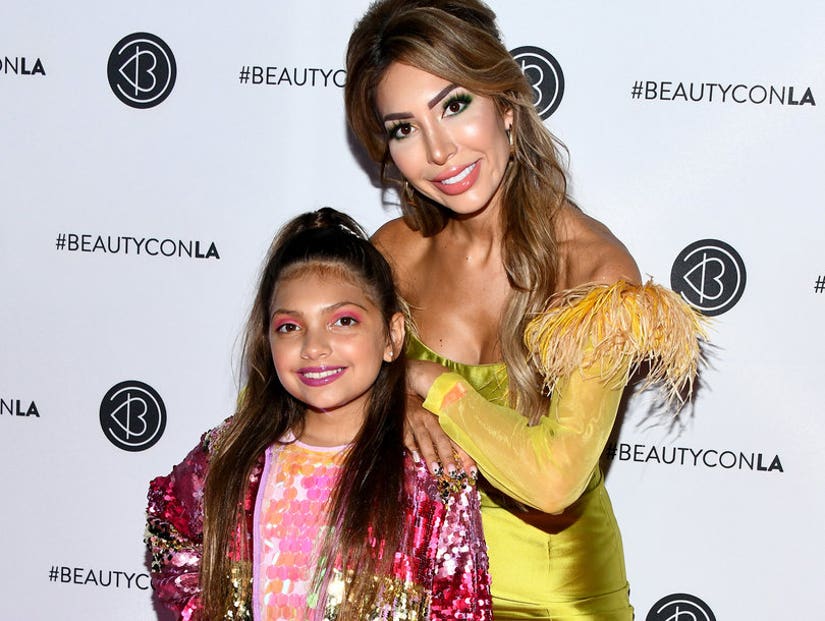 "Maybe I need to be about the beauty rather than fighting the beauty."

Despite a nose job and injections Farrah Abraham says she would 'die' without contouring.

TooFab caught up with the former "Teen Mom" star and her 10-year-old daughter, Sophia, at Beautycon LA over the weekend where we talked all things beauty. 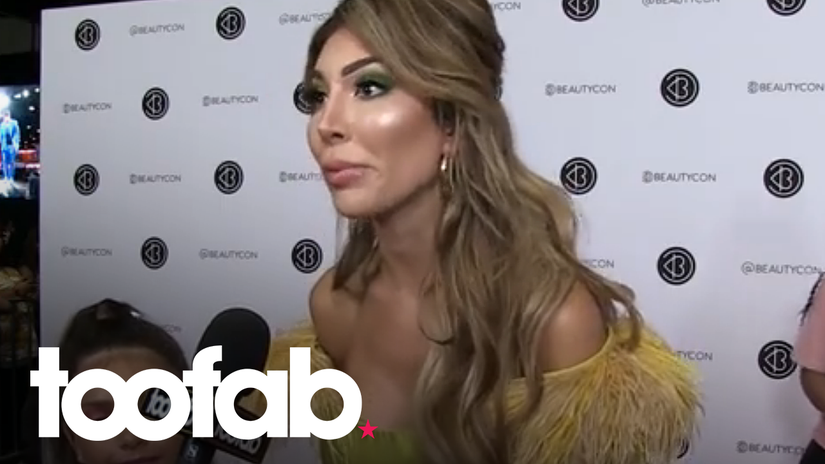 It's no secret that the self-proclaimed "makeup junkie" has made enhancements to her appearance throughout the years. She has even occasionally documented procedures with Sophia behind the camera.

At an event with some of the biggest names in the beauty industry present, we had to ask "What is one product that you absolutely cannot live without?" 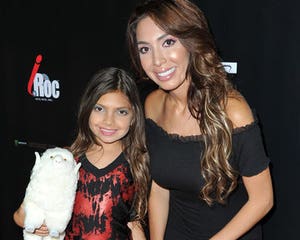 "I'm gonna say this, I would die if I didn't have my Tarte Cosmetics," Farrah said. "Because, I mean, the bronzer. That nose contour. You know, I've injected, I've had a rhinoplasty, but I'm still gonna contour with a bronzer, girl."

Farrah was a small-town high school cheerleader when she got pregnant and MTV plucked her from obscurity for the first season of "16 and Pregnant" in 2008, but she has not forgotten where she comes from.

"Last night, we actually checked out the Milani cosmetics collection. I actually had so much fun, cause I remember being in Iowa buying that in a drugstore. You know, they only had a little section. And now to see them going like gilded glamour. I was like, that is such a success story," she told TooFab at the convention. 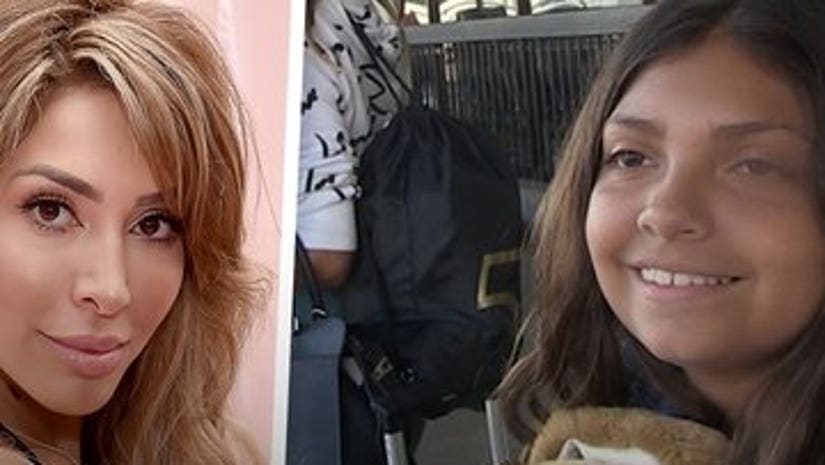 "And I am so happy to support people who are supporting creativity in everyone. Whether it's girls, boys, young, old. I love that. There's no age on creativity," she said looking at her daughter. "You know, Sophia with her YouTube channel and getting some hate here and there, like she outshines the hate." 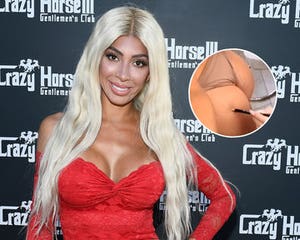 "At the time I was like, 'natural is best.' And then I'm like, 'but even when I put on makeup I'm not looking my naturalest," Farrah said. "So it's like, I learned so much like maybe I need to be about the beauty rather than fighting the beauty."

See the full interview in the video to see which beauty trends Farrah regrets and the one makeup tip she had to share!