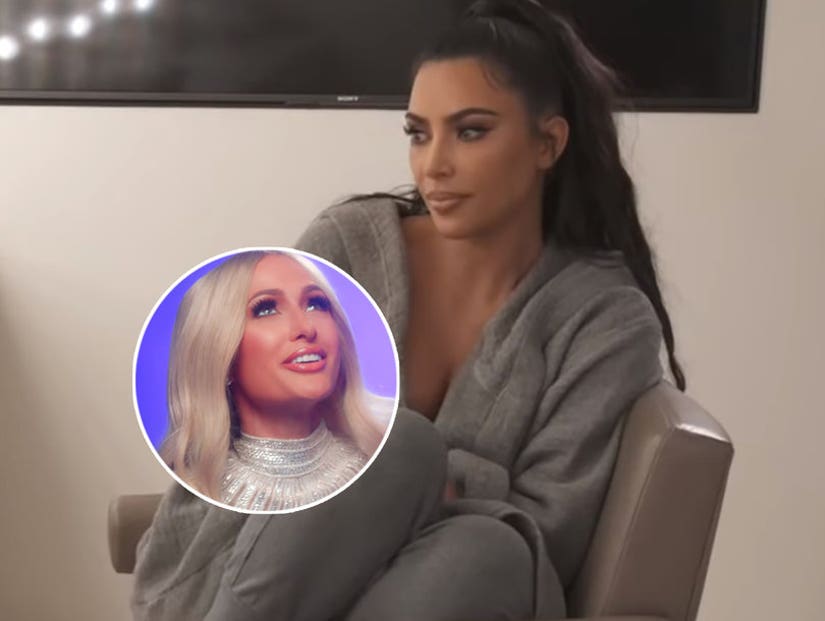 Kim explains why it was important for her to take time out of her busy schedule to make an appearance in Hilton's "My Best Friend's Ass" music video back in May.

Kim Kardashian may have built a reality and fashion empire with her family, but she's not going to forget how it all started, as evidenced by her making time for a video shoot in this sneak peek of the upcoming season of "Keeping Up with the Kardashians."

In the clip, the reality star is seen chatting with sister Khloe about just how crazy her schedule is and why it was so important to squeeze in some time to drop by Paris Hilton's music video set. And not just to visit. Kim was there to make a cameo appearance in Paris' "Best Friend's Ass." 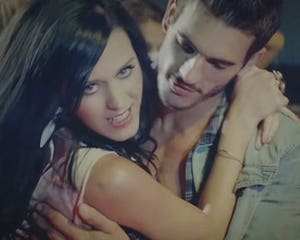 For Paris, scoring one of the world's most famous posteriors for her video comeback was a pretty big get. For Kim, there was just no way she could say no to her long-time friend, even if their paths have gone in divergent directions.

"I really would want to do anything for her. She literally gave me a career and I, like, totally acknowledge that," Kim told Khloe.

Her younger sister was impressed that Kim held onto that value after all these years. "A lot of people, no matter how they got their success, they wouldn't say, like, I got my career because of Paris, and they would't say, I'm gonna do you a favor," Khloe noted. "They'd say, haha bitch, look who's poppin' now. Where you're so sweet and kind and your schedule is crazy."

After acknowledging just how crazy her schedule was at the time -- and let's face it, probably still is now -- Kim said that no matter what she had going on, "I would drop it for her because that's important to me to be loyal to people."

Kim first gained attention in the public eye as a stylist and friend to Paris Hilton during the latter's reality-star heyday of the late '90s and early '00s with "The Simple Life." Then, of course, that infamous 2002 tape with Ray J turned Kim into a household name and her family has never looked back, becoming reality television juggernauts. 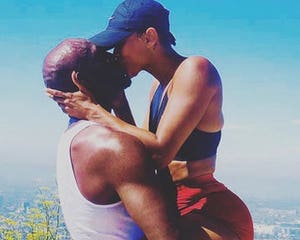 As for Paris' video, Kim did have one stipulation. "I said, 'As long as I don't dance,'" she laughed when Khloe asked what she'd be doing in the video. "Like, that's just, like, where I draw the line."

Released in May, Kim did not have to dance in the star-studded affair, instead settling for a striking pose staring dead into the camera as Paris came up and around her to whisper something in her ear.

“When you listen to the lyrics it's hilarious. I sent the song to Kim and she loved it," Hilton told People of the track. "With a title like that, I, of course, had to have [Kim] in it." And yet she resisted the urge to have Kim's famous assets make an appearance.

You can check out Kim's came on Paris Hilton's hilariously NSWF video for "My Best Friend's Ass" below: 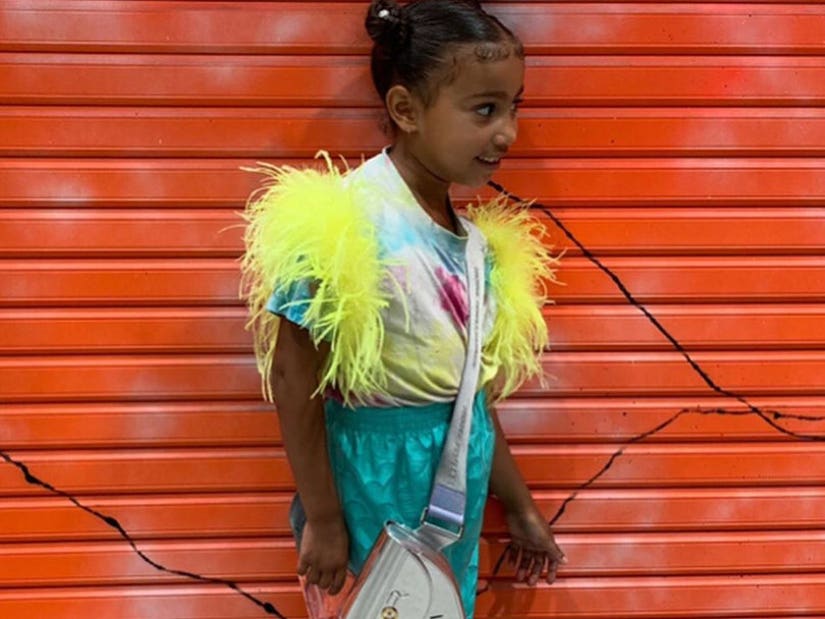