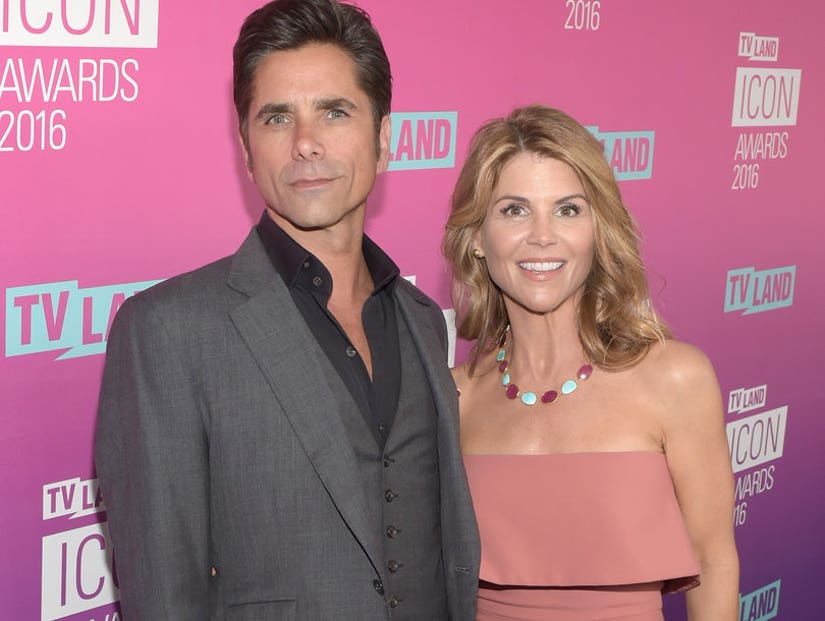 Stamos says he talked to his costar the morning the news dropped.

John Stamos is still sorting through his complicated thoughts on costar Lori Loughlin's alleged involvement in the college admissions scandal that blew up earlier this year.

In an interview with GQ, the actor -- who starred alongside Loughlin on "Full House" from 1987-95 and on the Netflix reboot "Fuller House" -- explained why he's been hesitant to speak too much about the legal drama as it unfolds. 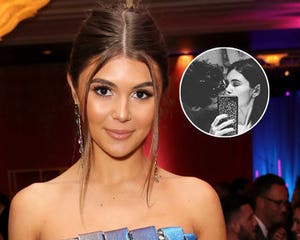 "I gotta be careful," Stamos said. "I want to wait until the trial happens, if it does, or whatever the result is, and then talk about it."

When asked if he's still close with Loughlin, Stamos said, "Yes. And I'll tell you one thing that has been strange is: Honestly I can't figure it out. It doesn't make sense. I talked to her the morning everything hit. I just can't process it still."

Although Stamos refused to speculate, he said, "Whatever happened, I'm pretty sure that the punishment is not equal to the crime, if there was a crime." 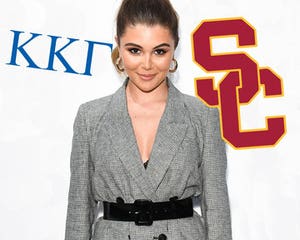 Loughlin and fashion designer husband Mossimo Giannulli were among the 50 people caught up in a scam in which wealthy families allegedly paid bribes to get their kids into elite schools.

The two were accused of paying $500,000 to pass their daughter Olivia Jade and her older sister Bella off as athletic recruits to the USC crew team, even though neither competitively rowed before. Loughlin and Giannuli have claimed they were not aware the scheme would get the girls a rowing scholarship.

After the pair pled not guilty to conspiracy to commit mail fraud and honest services mail fraud, prosecutors added conspiracy to money launder to the list of charges, doubling their potential maximum prison sentences to 40 years.

Loughlin and Giannulli appeared in court in Boston on Tuesday, where they told the judge they want the same lawyer to represent them in the case. According to TMZ, the couple signed a document stating they understand there could be possible conflict having the same attorney.

Back in May, actress Felicity Huffman pled guilty to her part in the scam, admitting to paying mastermind Rick Singer $15,000 to correct her daughter's SAT scores. She will be sentenced on September 13 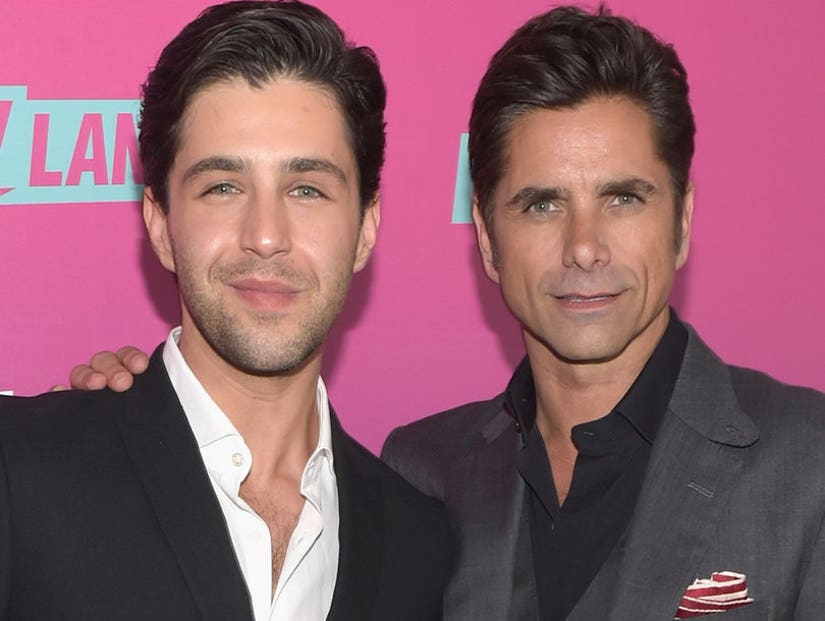