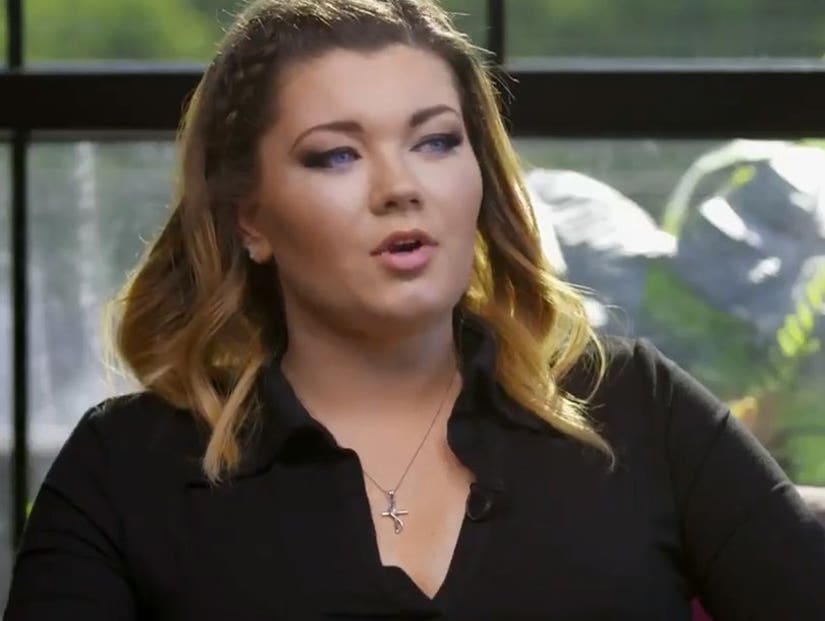 "I'm giving a lot of information right now that I'm not sure my lawyers are going to absolutely hate me for," says Amber.

The "Teen Mom OG" reunion concluded on Tuesday night with Amber Portwood's first interview about her arrest, after an alleged attack on boyfriend Andrew Glennon.

Glennon, who shares son James with Amber, contacted cops in July claiming she hit him with a shoe while he was holding their child. She also allegedly wielded a machete during the incident, for which she was arrested and charged with domestic battery.

For the first time since her arrest, @AmberLPortwood speaks out about that night on the #TeenMomOG Reunion. pic.twitter.com/Jym4zv9Dna

Sitting down with Dr. Drew Pinsky in a solo interview, as she was unable to travel following her arrest, Portwood immediately began to deny and downplay Glennon's version of events. After an intro package broke down the allegations, she first questioned why Glennon texted his concerns to authorities instead of calling them.

"A text message by the way, I just want to point that out real quick to everybody. But I ran after him with a machete," she said. "We have a patrol that's for our area. Let me tell you what, if someone's coming after me with something like that, I'm calling the f--king police and running out the door."

When Dr. Drew asked if his story was "all fiction," she replied by saying, "There's some narcissism here that I can't comprehend at the moment." She then claimed Glennon already had another woman in his life.

"If it takes you less than 2 weeks to ask a woman to come to Indiana ... I've already talked to her," said Amber. "She's a good person, very nice. She's very sweet. Very sweet person." 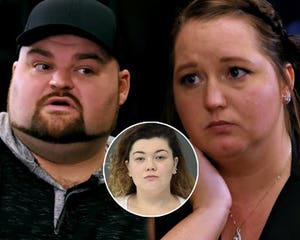 Pinksy wondered if Glennon was cutting Portwood out of his life. "He keeps telling all the tabloids, it's up to her," said Portwood, "Do you not understand what you're doing right now? It completely ripped my heart out."

She wouldn't go into more specifics about what went down the night of her arrest, worrying about the consequences of possibly saying too much. "I'm giving a lot of information right now that I'm not sure my lawyers are going to absolutely hate me for," she told Pinksy, "I might actually stop right now because this is getting really intense."

Adding that she did want to get her side of the story out, Amber once again tried to throw some doubt over Andrew's claims.

"I literally opted out of drug court a long time ago to put myself in prison to help myself. Why would I jeopardize, you haven't heard shit from me since then," she explained. "Haven't gotten in trouble one time. But all of a sudden I'm running after my kid with a machete? You're insane!"

She then thanked her fans and that was that. 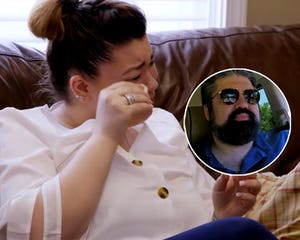 In a separate interview, Amber's ex Gary Shirley gave his support to Portwood and explained what he told the duo's daughter, Leah.

"With news, you never know what's true and not," he said. "If what I'm hearing on social media is anywhere near accurate, how do I tell Leah? I ended up having to explain, 'Mommy got arrested,' she was immediately saddened, like, 'Is mommy gonna go to jail?'"

"We still don't know what started it. I care about Amber, I have love for her as a person. I want her to make it through this," he added. "Stay strong and we're here for you." 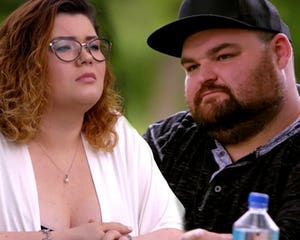