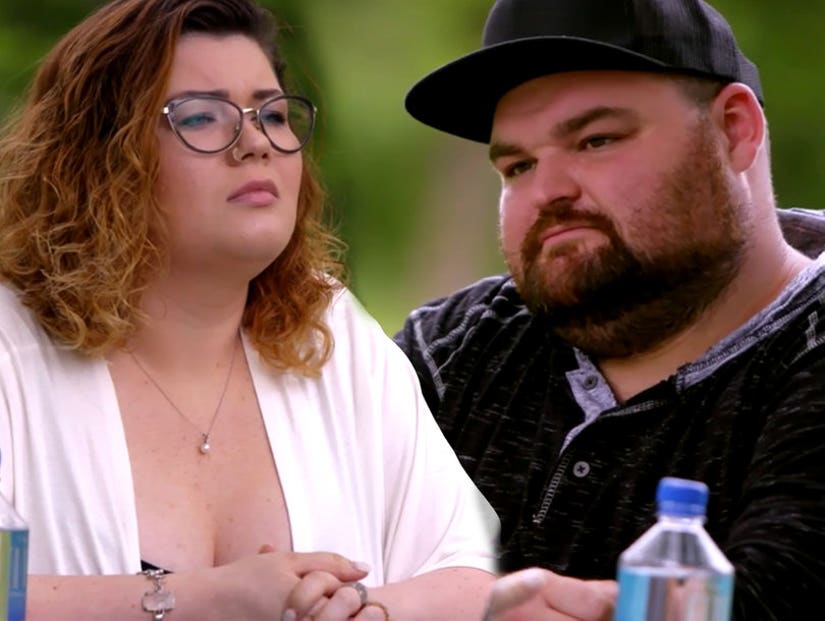 Amber called this conversation a "big step" for the exes.

On Monday night's "Teen Mom OG," Amber Portwood and Gary Shirley did something that even surprised them: had a civil conversation about their daughter's well-being.

In last week's episode it was revealed their daughter, Leah, may be having panic attacks. The news was slow to make its way to Amber, who has been open about her battles with depression and anxiety in the past and was disappointed Gary and wife Christina didn't turn to her sooner.

"I need to get on board with exactly what's going on in Leah's life, what I can do," she said to Andrew Glennon tonight. "There's a lot of things I know about this certain situation. I really want my alone time with her, I want us with her. I need to make sure everything's okay with Leah."

In a phone call with Gary, her ex told Amber she didn't have to worry about Leah, downplaying the panic attacks.

"My first time it happened to me, I was 9 years old," Amber told him. "If she's saying this is happening on the bus, you gotta figure out what the reason is and how she can cope with it when she's in the situation when you're not around, I'm not around, Christina's not around."

"I don't want to put a label on our daughter," Gary responded. "I just don't like saying she's having this issues probably because she's crazy."

Amber didn't like hearing "crazy" come out of his mouth and asked if they could sit down together to talk about the issue further. 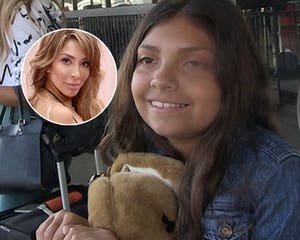 "I think times we needed to have therapy growing up, we didn't get it," she told him. "I think when we look back sometimes, I kinda wish I did have therapy because maybe I would have felt better."

Gary agreed, telling her he was "good with" the idea. Amber then said she wanted more time with their daughter, telling him that "it's not always going to be her decision."

"I want all the time I can get with her," she added, with Gary later telling Christina that he'd be okay with that as well, as long as it was on a schedule and not on a whim.

"I think me and Gary had a really good conversation, we both want the same thing for Leah and we're just taking the precautions we feel we should as parents," Amber told Andrew after their meeting.

She then noted, "It's a big step for us to be able to sit down and talk about issues without arguing."