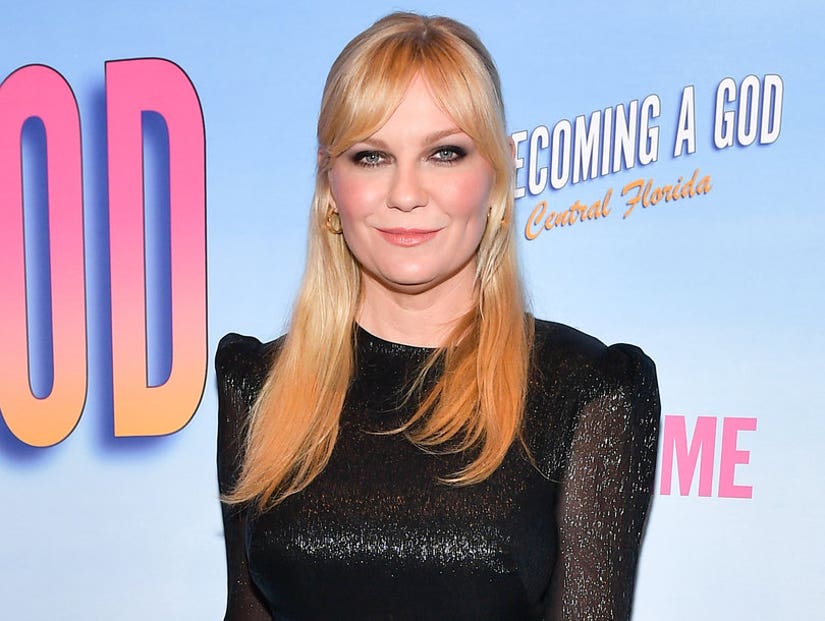 It was a very ignorant tweet, and probably done very carelessly, by a man," Dunst explained.

Kirsten Dunst is clapping back at Reuters after they wrote an "ignorant" tweet about her acting career.

In a sneak peek of her upcoming appearance on "The Talk," the actress was asked about a particular tweet written by Reuters Top News Twitter account last month.

The since-deleted tweet -- which was released when Dunst received her star on the Hollywood Walk of Fame -- described Dunst as being "best known" for playing "Spider-Man's girlfriend."

"I don't really look at Twitter and stuff. I'm not a social media girl, but I was looking for the show and everything," Dunst began, referencing her latest television series "On Becoming a God in Central Florida."

"I read [the tweet] and I was like, 'Yeah, that's pretty shitty,'" she continued. "So, I was proud that you know, my fans and everyone, rallied around and supported me. It was a very ignorant tweet, and probably done very carelessly, by a man."

The now-removed tweet from Reuters read: "Kirsten Dunst, best known for her role as Spiderman's girlfriend, receives a star on the Hollywood Walk of Fame."

The news organization then replaced the tweet with, "Award-winning actress Kirsten Dunst receives a star on the Hollywood Walk of Fame."

In an interview with SiriusXM's "In-Depth With Larry Flick" last month, Dunst talked about why she thinks she's "never been recognized" in the industry.

"I've never been nominated for anything," she said. "Maybe, like, twice for a Golden Globe when I was little and one for 'Fargo.' Maybe they just think I'm the girl from 'Bring It On?' I don't know."

"I feel like, 'What did I do?'" she continued. "I am so chill. Maybe I don't play the game enough? But then I do, I mean, I do everything I'm supposed to. It's not like I'm rude or, like, not doing publicity or anything." 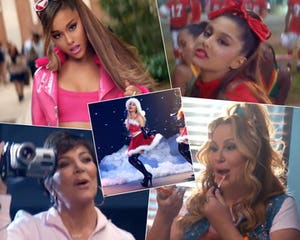 The former child star expressed that she believes many of her projects are more well-received years later.

"For me, I feel like a lot of things I do people like later," Dunst said. "Remember when 'Marie Antoinette' [came out] -- y'all panned it? And now you all love it. Remember 'Drop Dead Gorgeous?' Panned. Now you all love it."

Dunst made her acting debut in Woody Allen's short film "Oedipus Wrecks" when she was just six years old. The star received a Golden Globe nomination for her role in 1994's "Interview with a Vampire," but didn't score her second until 2015 for "Fargo." She also was nominated for an Emmy for "Fargo."

"The Beguiled" star has appeared in blockbuster films like Sam Raimi's "Spider-Man" to more dramatic movies like "Melancholia" and "The Virgin Suicides." Dunst currently stars in the Showtime dark-comedy "On Becoming a God in Central Florida."

"All you have is your work at the end of the day and that's all people really care about," Dunst said. "And I'm intelligent enough to know that and have perspective. But sometimes, you're like, 'it'd be nice to be recognized by your peers.'"