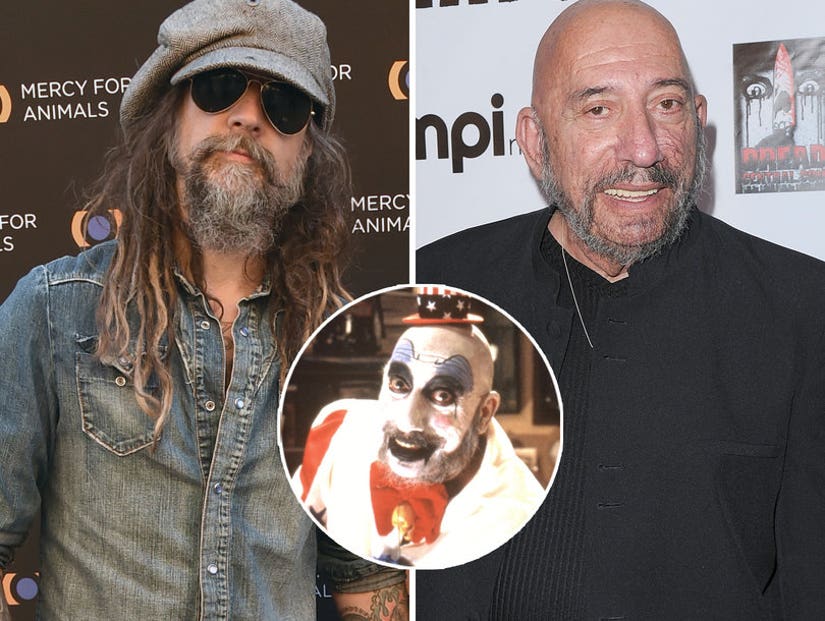 "On this sad day you got to remember the good times," the "House of 1,000 Corpses" director wrote.

Rob Zombie paid tribute to his friend and frequent collaborator, Sid Haig, after the veteran actor passed away on Saturday.

The director took to social media on Monday to reveal he learned of the death from Bill Moseley, who starred with Haig in "House of 1,000 Corpses", "The Devil's Rejects" and "3 From Hell," all written and directed by Zombie.

"It was shocking but unfortunately not unexpected. I've know for a long time how sick Sid was and what he was battling. Over the past year as I saw pictures of him still attending conventions I thought perhaps he had beat it, but last week when he returned to the hospital I feared the worst," Zombie detailed. 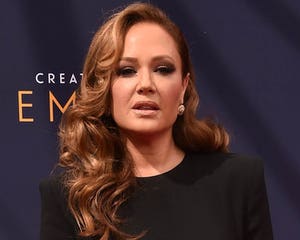 The exact circumstances surrounding the death remain unclear, but it involved an "accident" two weeks earlier.

In the Facebook post, Zombie recalled how he and Haig never expected Haig's character, Captain Spaulding, to become a horror icon, much less the impact it would have on Haig.

"As we were making "House Of 1000 Corpses" neither of us knew he was creating a character that would live on and grow in popularity every year. Sid told me many times how thankful he was for the Captain and how that character changed his life. He had completely given up on acting and now suddenly had found a whole new audience at the age of 60," shared Zombie adding, "I know he was thrilled and blown away by that fact."

And the two friends wanted to make sure the beloved, yet terrifying clown appeared in Zombie's latest movie "3 From Hell," which would be Haig's final film appearance. 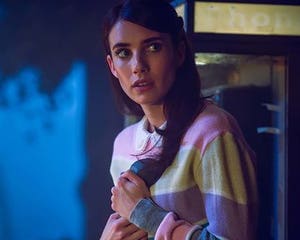 "I knew it was very important to Sid that Captain Spaulding make one more round and he did. Sid's time in the film is brief. He was in rough shape that day, but he gave it his all and made his scene very memorable," Zombie wrote.

He also recalled the first time he met Haig, adding a photo from the moment on Instagram. "It was at the Edith Head Costume building at Universal. Sid came out of the dressing room wearing a clown suit which was a few sizes too small. We said hello then we both started laughing at how ridiculous he looked in his ill-fitting suit. We would find him a much better suit."

Sheri Moon Zombie, Rob's wife and Haig's co-star, shared a photo of Haig as Captain Spaulding as well on her Instagram. "Sid Haig, Captain Spaulding you will be forever a part of our Firefly family. #RIPSIDHAIG," the actress wrote, referencing the characters' last name Firefly from Zombie's horror trilogy. 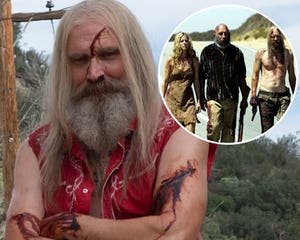 Haig's wife Susan L. Oberg announced the death in a statement on his Instagram account. "My light, my heart, my true love, my King, the other half of my soul, Sidney, passed from this realm on to the next. He has returned to the Universe, a shining star in her heavens. He was my angel, my husband, my best friend and always will be," she shared.

Haig got his start in horror with 1967's "Spider Baby or, the Maddest Story Ever Told." He found mainstream success in Quentin Tarantino's "Jackie Brown" and "Kill Bill: Vol. 2." before becoming a Rob Zombie flick mainstay.

Zombie ended his Facebook tribute writing, "The Captain is gone... but he will never be forgotten. Rest in Peace Sid."