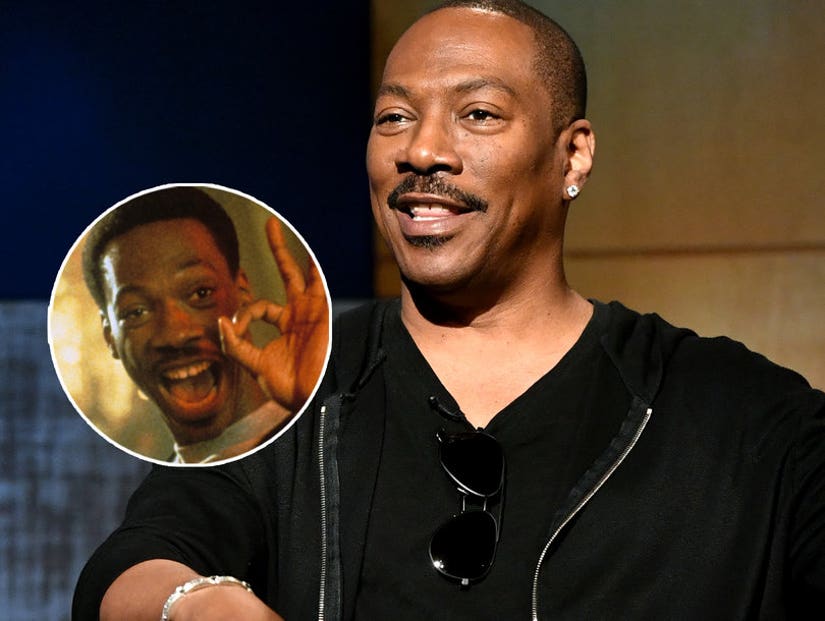 "Then the plan is to get back on stage and do stand-up," the comedic legend dished.

Eddie Murphy said "Beverly Hills Cop 4" is his next project after he finishes the sequel to "Coming To America".

According to an interview with Collider, the 58-year-old comedian wants to reprise his role as Detroit detective Axel Foley, which propelled him to international stardom in 1984.

"Yeah that's what we're doing after 'Coming to America 2'. We're doing 'Beverly Hills Cop' and then the plan is to get back on stage and do stand-up," he told the publication. 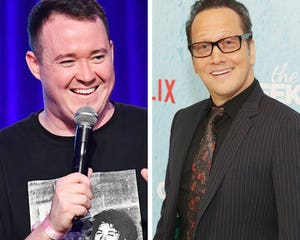 The original blockbuster followed Foley as he investigated the murder of his best friend in Beverly Hills, California. The movie went on to make $234 million domestically and earned an Oscar nomination for Best Original Screenplay. The film was followed by "Beverly Hills Cop 2" in 1987 and "Beverly Hills Cop 3" in 1994.

Fun fact: Sylvester Stallone was slated to play the lead in the original but production costs caused him to pull out two weeks before filming, according to The New York Times.

Meanwhile, Murphy is scheduled to host "Saturday Night Live" in December. He was a cast member from 1980 to 1984 and has not returned to the show to host since departing. And the follow-up to 1988's romantic comedy classic "Coming To America" started filming in Atlanta, Georgia and is scheduled to drop December, 2020. Fans are excited to see Murphy once again don the crown of Akeem Joffer, the prince of the fictional African nation of Zamunda. 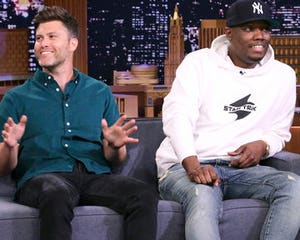 The news comes as Murphy is on the promotional trail for "Dolemite Is My Name", a biopic about the iconic comic performer Rudy Ray Moore, which opens October 4.

Moving forward, however, the Brooklyn native is going to focus on where it all began for the comedic legend -- stand-up.

"That's what I'll be doing mostly is stand-up. These movies and 'Saturday Night Live' it's kind of like I'm looking at it as a bookend. If I decided I wanted to stay on the couch forever, I ended it on a funny note," he admitted to Collider. 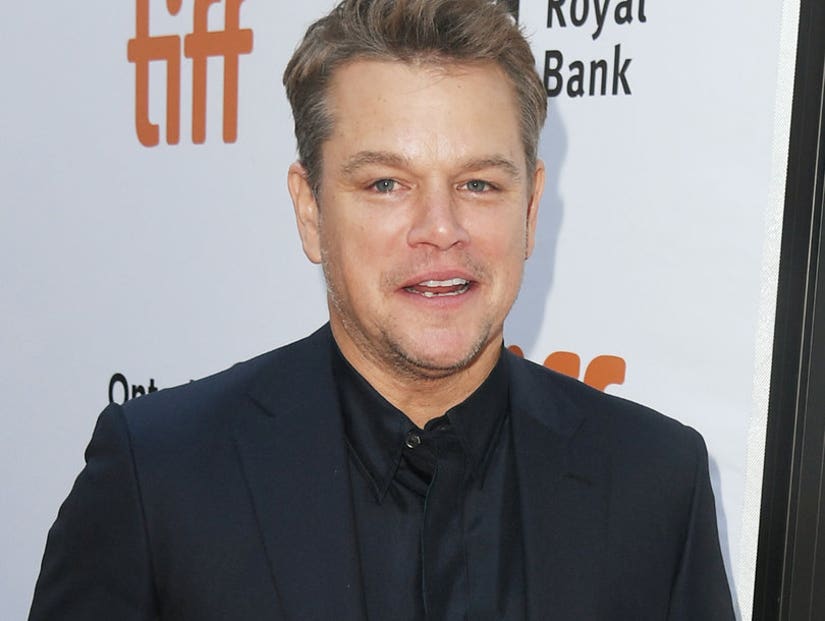