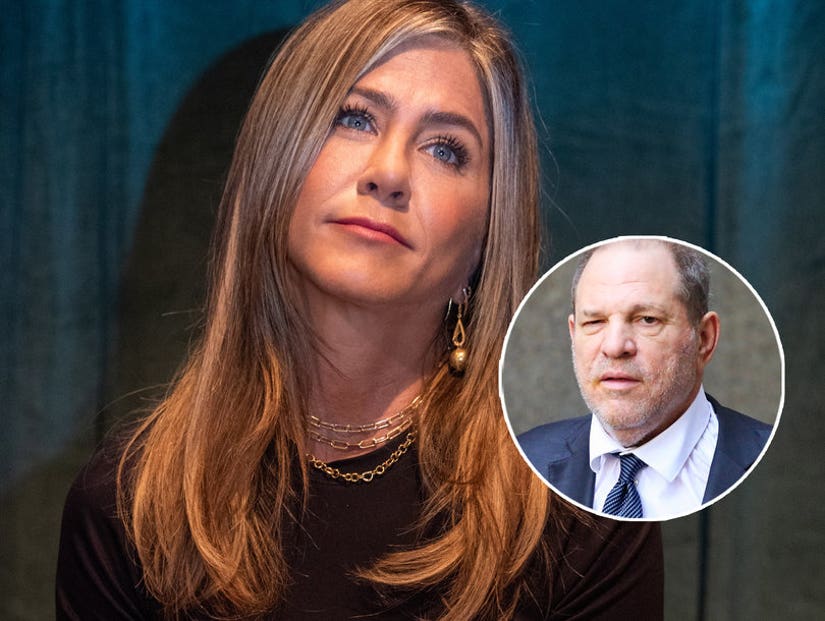 Jennifer Aniston only worked with Harvey Weinstein on a single movie -- but her one experience seems to have been enough.

In a wide-ranging interview with Variety Tuesday, Aniston claimed that the now-disgraced media mogul tried to "bully" her into wearing Marchesa -- the clothing line of his then-wife Georgina Chapman -- when the actress worked on the 2005 film "Derailed" starring Clive Owen. 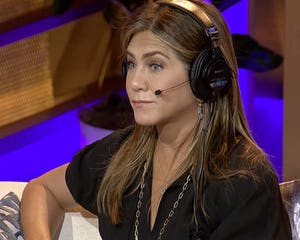 "I remember, right when [his ex-wife] Georgina's clothing line Marchesa was starting," Aniston began. "That's when he came to visit me in London while we were shooting. He'd be like, 'Ok, so I'd like you to wear one of these to the premiere.' And I went through the book, and at the time, it wasn't what it is today."

"What was he going to do? Come over here and make me wear it?!" Aniston added. 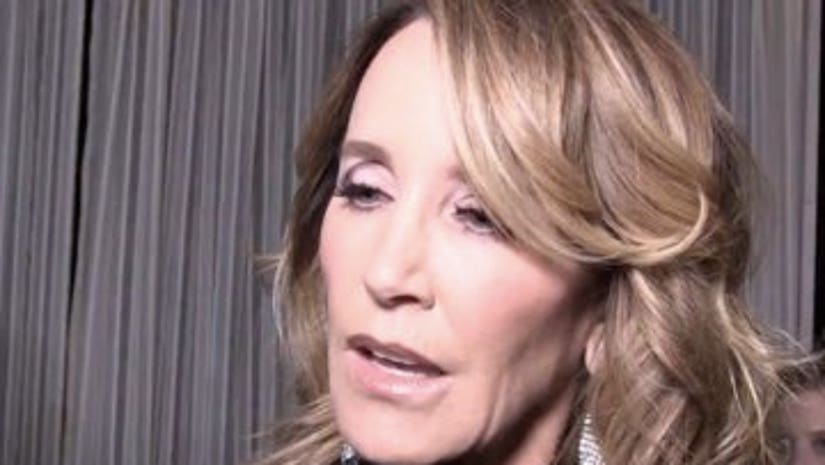 The "Friends" alum also recalled Weinstein's "piggish behavior" at a dinner for the film's premiere.

"I remember I was sitting at the dinner table with Clive, and our producers and a friend of mine was sitting with me," she said. "And [Weinstein] literally came to the table and said to my friend: 'Get up!' And I was like, 'Oh my gosh.' And so my friend got up and moved and Harvey sat down. "

She added, "It was just such a level of gross entitlement and piggish behavior."

However, Aniston wasn't the only actress who Weinstein tried to get to wear Marchesa. Back in 2017, Felicity Huffman confirmed to TooFab that Weinstein threatened to stop financially supporting the promotion of her 2005 Oscar-nominated drama "Transamerica" if the actress didn't wear his fashion designer wife's clothing at various red carpet events.

Weinstein, whose scandal spearheaded the #MeToo movement, is now awaiting trial for predatory sexual assault and a criminal sexual act. He has pled not guilty to all charges and has denied all allegations of wrongdoing. 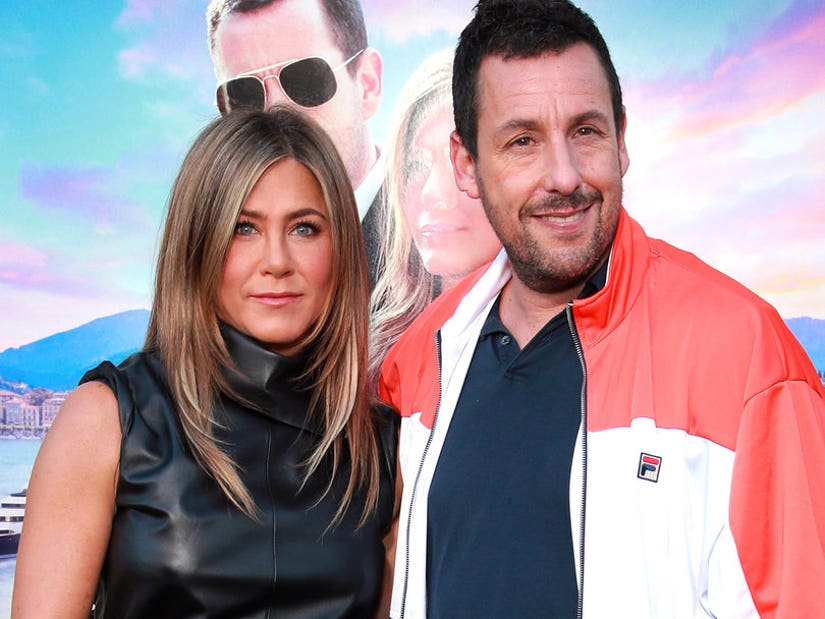