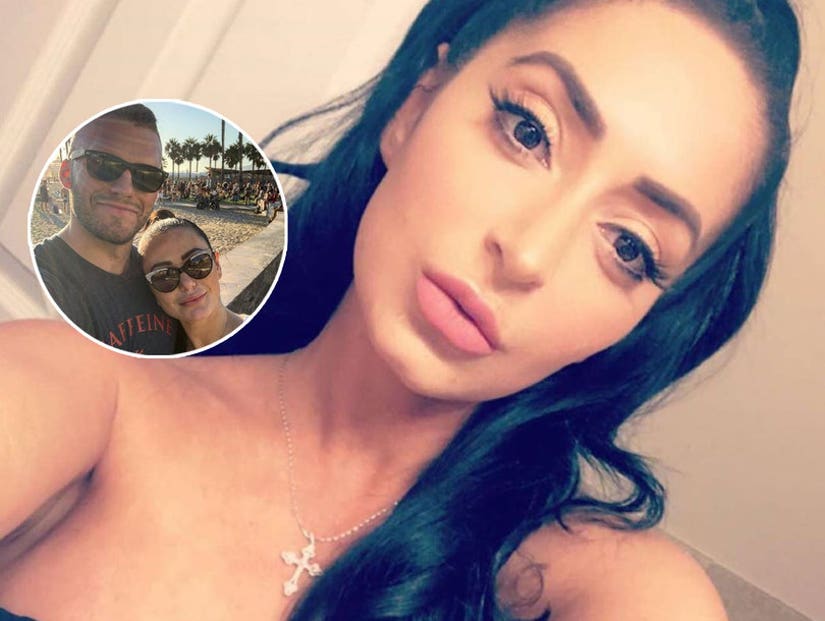 It appears the only "Jersey Shore" star who liked the post was Samantha Giancola.

Angelina Pivarnick finally broke her social media silence on Sunday night, after Jenni "JWoww" Farley said her "Jersey Shore" costar had "disrespected" her with her behavior around now-ex-boyfriend Zack Carpinello.

While Angelina didn't address the incident directly, her post still seemed aimed at all the drama.

Alongside a revealing photo of her in lingerie and pearls, Pivarnick wrote an Audrey Hepburn quote. "I believe in being strong when everything seems to be going wrong," she captioned the image. "I believe that happy girls are the prettiest girls.. I believe tomorrow is another day, and I believe in miracles." She also included a thankful hand emoji.

She turned off comments for the post, her first since everything hit the fan following last Thursday's explosive episode of "Jersey Shore." It doesn't appear any of her costars liked the post, except for show alum Sammi "Sweetheart" Giancola. 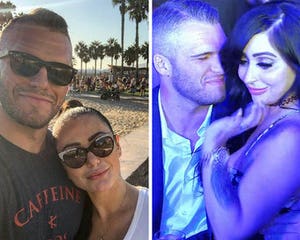 The drama began last week, after an episode aired where Pivarnick insisted Zack touched her inappropriately while they were all out clubbing together. Jenni was there when this allegedly went down, but she was admittedly so drunk that she doesn't "even remember seeing Vinny that night." 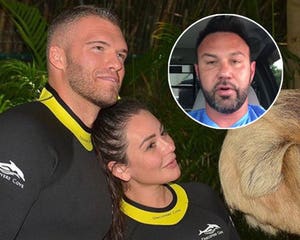 On Friday evening, Zack posted an apology to Jenni and Angelina on Instagram.

On Friday, it was also reported that JWoww and Zack had split. 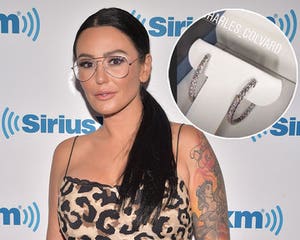