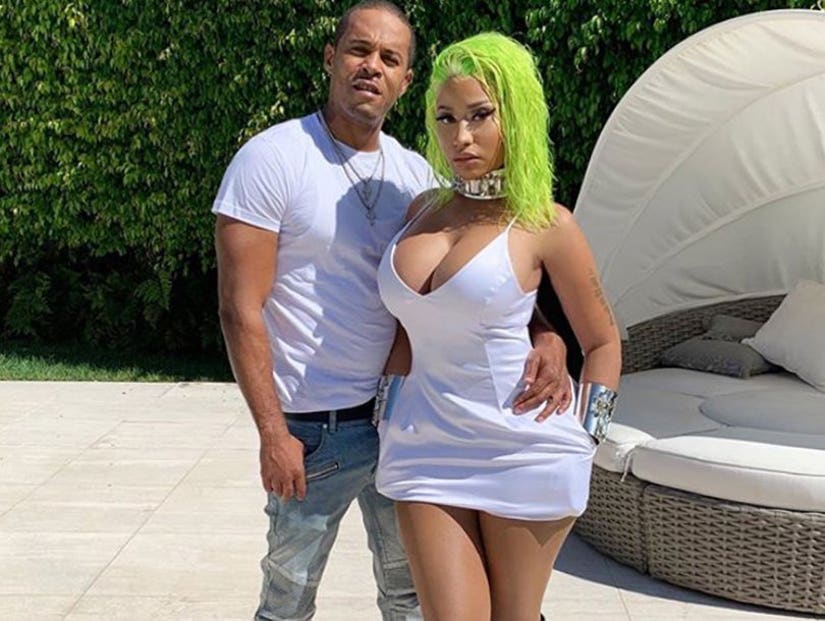 Hint: It has something to do with her new husband's criminal history.

While most "Barbz" are elated with any move their queen makes, not everyone is thrilled that Nicki Minaj married a man with a criminal history.

Confirming the news on Instagram Monday, the 36-year-old rapper -- whose legal name is now apparently Onika Tanya Maraj-Petty -- says she married boyfriend Kenneth "Zoo" Petty, 41, after referring to him as her "husband" practically since they rekindled their flame at the end of last year. The two dated when they were teens.

Many fans, however, were quick to point out Petty is a registered sex offender and served time for manslaughter.

HS sweetheart who's a sex offender. 🙄

He loved a lot of shit when it was 16

But @NICKIMINAJ last name is gonna be “Petty”. See how Spirit works for her haters? 😂

I Did NOT Know @NICKIMINAJ Man Is A Sex Offender Damn Sis 🤣😩 I Still Love You Thooo. Lol 💕

Petty is a level two registered sex offender in the state of New York, which means he's considered a "moderate risk of repeat offense" and is required to register as a sex offender for life.

In April 1995, Petty was convicted of attempted rape in the first degree for an incident involving a 16-year-old girl that occurred in September 1994. He was sentenced to 18-to-54 months in prison, though it's unclear how much time he actually served.

Then in 2006, he plead guilty to first-degree manslaughter in the 2002 shooting and death of a man named Lamont Robinson. He was sentenced to 10 years in prison but ended up serving seven. He was released in May 2013 and had been on supervised release until May of this year.

Minaj continues to defend her man on Instagram and on her "Queen Radio" podcast.

"He was 15, she was 16 ... in a relationship. But go awf Internet. Y'all can't run my life. Y'all can't even run y'all own life. Thank you boo," she wrote in response to criticism over his attempted rape conviction. 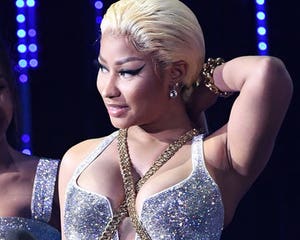 Did Nicki Minaj Just Get Married to Kenneth Petty?

In July, she lashed out at her haters on the air.

"When a person is with a n---a that loved them before they had a dime in their pocket? How do you not understand that? How do you not understand happiness versus clout?" she said. "How f--king dare you talk about lowering standards," she added, telling her listeners to "wake up" and realize that love isn't based on materialism. "It's the truth," she said, "money cannot buy me happiness and good sex."

On Twitter, she stated that Petty was "on my body b4 the big ol' booty. B4 the fame & fortune. Fought my bf cuz I wouldn't be his girl. He was always a lil brazy. But anyway, timing is everything."

In August, she announced to her listeners that she and Petty had filed for a marriage license and would be legally married within 80 days.

The rapper also has several fans convinced she's pregnant. Not only has she made little-to-no physical appearances in months, she also alluded to being with child in a verse on "Zanies and Fools."

"He the Clyde to my Bonnie, 'bout to walk down the aisle and be a mommy," she raps on the track. "Ooh, I remember when I cried like, 'Why me?' / Now I wouldn't exchange my life for Armani."

She also used those lyrics to caption an Instagram photo she posted of her and Petty prior to the song's release.

@NICKIMINAJ since you got married, we expecting pregnancy news 😄😘

Then one month later, the rapper took to Twitter to announce she was retiring to focus on her family.

"I've decided to retire & have my family. I know you guys are happy now. To my fans, keep reppin me, do it til da death of me … Love you for LIFE," the since-deleted message read.

She later apologized for the abrupt announcement and reassured her Barbz she was "still right here" and "still madly in love" with them. "In hindsight, this should've been a Queen Radio discussion & it will be," she wrote. "I promise u guys will be happy. No guests, just us talking about everything. The tweet was abrupt & insensitive, I apologize babe." 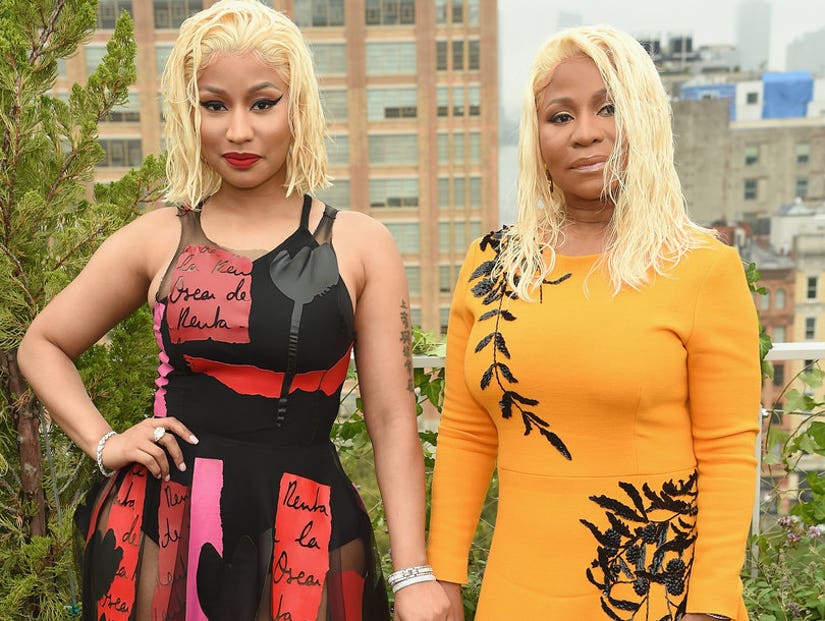