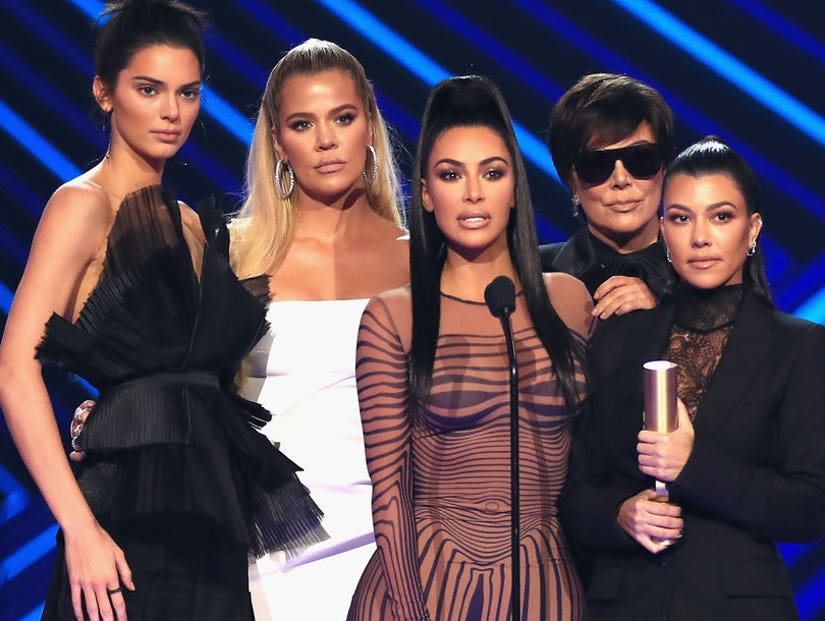 "I've just decided to spend more time as a mom," reveals the 40-year-old mother of three.

Is Kourtney Kardashian saying goodbye to "Keeping Up with the Kardashians"?

Not exactly, but the 40-year-old mother of three is definitely ready to take a step back from the reality series she and her family created back in 2007.

"I've just decided to spend more time as a mom and put more of my energy there, but I'm not saying goodbye," Kourtney assured Entertainment Tonight in an interview alongside sisters Kim and Khloe. "But I think you'll have to see more of it on the new season, Season 18, which isn't airing yet, but it's being filmed, currently, in this room."

When asked whether the show can go on without Kourt, Kim and Khloe seem to think it can -- but also aren't convinced she won't be back in full capacity.

"Yeah, I mean, we definitely love Kourtney and will miss Kourtney and whatever she decides to do, but people come, people go all the time in this family," Khloe explained. "I feel like it's a revolving door. So Kourtney might leave this week; she'll be back. They all come back."

"Another spin-off?" asked reporter Keltie Knight, referring to the show Kourtney and Khloe used to have.

"Just Kim and Khloe take..." Kim said as she looked at Khloe, who added, "take Calabasas!"

"Take Calabasas would be amazing," Kim replied with a laugh. "We can live in the condo with all of our kids and see how that goes."

"Keeping Up with the Kardashians airs Sundays at 9 p.m. on E! 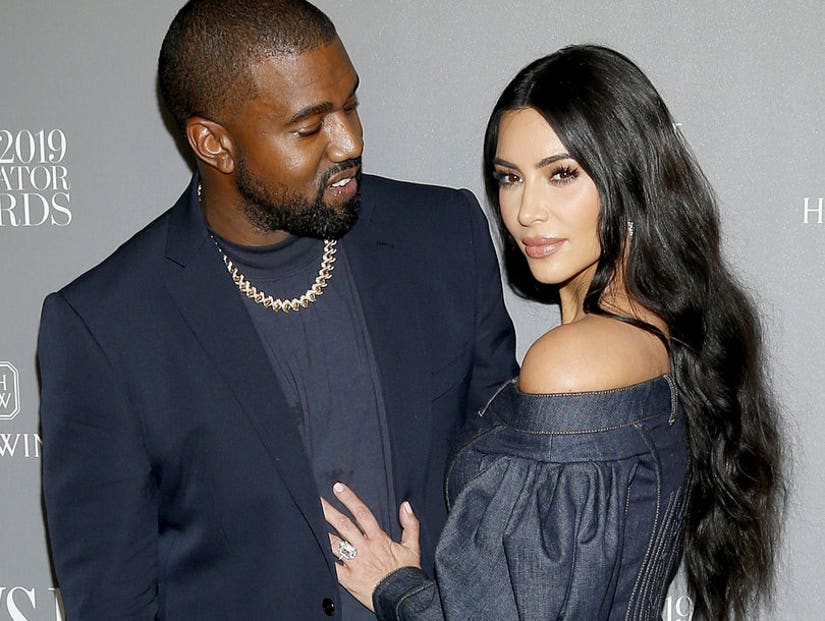