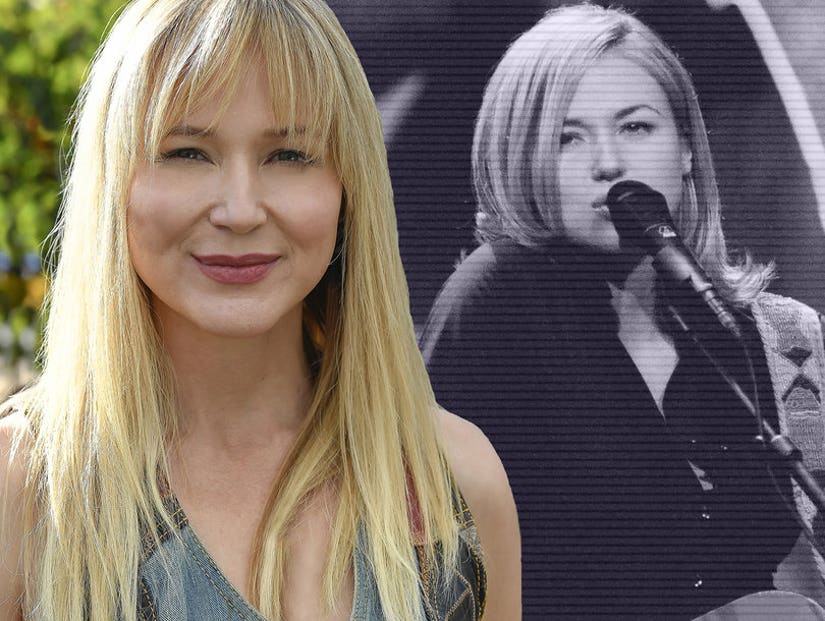 The singer found herself living in her car after turning down a boss' sexual advances, a decision she's "proud" of to this day.

The singer, who first achieved fame in 1995 with her mega-hit "Who Will Save Your Soul," survived a year of homelessness before making it big. While she has always been an advocate for at-risk youth in similar situations, the singer is taking that fight to a new platform -- by co-producing a documentary about homeless youth and releasing a heartfelt ballad as the project's official theme.

The documentary is called "Lost In America," while the new song -- out today -- is titled "No More Tears."

"I wrote the song during the filming of the documentary," Jewel said in an interview with TooFab, "It was just being moved by the story. The story was really moving and really touching and we decided to put it into a soundtrack." Her goal with the film, directed by Rotimi Rainwater and co-produced by Halle Berry and Rosario Dawson, is to "build empathy for the struggles we all have" and make it impossible for homeless youth to "remain invisible."

She added, "The stories you learn of these kids, they're just chilling."

Speaking about her own "brief experience" with homelessness before she found success, Jewel explained how it inspired the new song.

"I was propositioned by a boss, and when I wouldn't have sex with him, he wouldn't give me my paycheck," she explained. "I couldn't pay my rent that month and I got kicked out of where I was living. I was living in my car, thinking it would only last a couple of months before I could get another job -- and then my car got stolen."

"The poverty cycle is very hard to get out of. It's very hard to get legal work when you're underage. So the song is really about these investments we make into our humanity and believing in ourselves even when nobody else will," she continued. "And knowing that there really is a future. If you look at yourself and say, 'I don't want to kill myself. I believe there's a better future for me,' that's an incredible act of defiance in and of itself. I couldn't have imagined the future that was ahead of me but I believe that future awaits everybody if we can pick ourselves up and convert our pain into beauty."

Calling her time living out of her car the "best worst year of my life," Jewel said she's still very "proud" of her decision-making at the time and what she overcame.

"That story could've gone either way. I worked my heiney off for it to go this way, and I've continued. It hasn't been an easy road since. But it's been a great road, and better than I ever could've dreamed," she said. "I'm proud that I turned my boss down, I'm proud that I believed in myself enough to live in my car. And even though it got worse before it got better, it got better in a way that wouldn't have been possible if I'd compromised myself and slept with my boss." 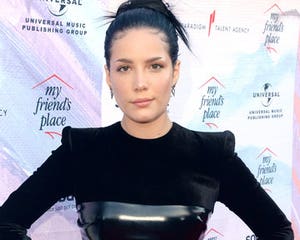 The singer can pinpoint when things began to turn around for her and the pivotal moment that really made her take stock of her situation.

"For me, it was a moment where I was shoplifting, I was trying to steal a dress in a fitting room and I was shoving this dress down my pants, and I looked at my reflection and I was like, 'Oh my god, I'm a statistic. I'm going to end up in jail or dead if I don't do something,'" she recalled.

"I remembered this quote that's credited to Buddha, saying, 'Happiness doesn't depend on who you are or what you have, it depends on what you think.' And I realized in that moment nobody was coming for me, I was coming for myself," she explained. "I couldn't blame anybody, I wasn't a victim. I had to take accountability no matter what had happened to me in the past. My future was mine. And I could be mad, and be a victim, and keep feeling, or I could really learn to curate my thoughts and learn to rely on myself."

Looking back, Jewel calls her year of being homeless "a very transformational year" and one that "definitely informed" her career going forward. "I took it very seriously and I felt like I was near death or near the edge and I didn't have the luxury of goofing around," she explained.

Because of her experience, she later found that she "never cared about fame and money" and cared more "about people and how we're doing." It also led to her making sure she made time for herself as her career took off, taking time between records "to make sure that my sanity is intact." 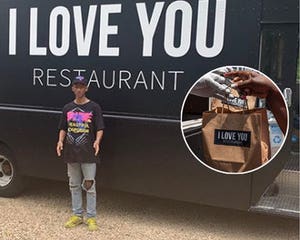 Her debut album, "Pieces of You," was released in 1995 to huge success. Not only did it spawn the hits "Who Will Save You Soul," "You Were Meant for Me" and "Foolish Games," she racked up three Grammy nominations for the album.

Next year, it will be 25 years since the "Pieces of You" first dropped. Now, Jewel said she feels like she's "lived nine lives since then," but added it also still "feels like yesterday." As for the surreal moments that stand out when she gets nostalgic, Jewel said being on the cover of Time Magazine and singing for the Pope at the Vatican were definitely noteworthy.

"And singing with [Bob] Dylan, those were three moments where I was like, 'Wow.'"

In 2020, Jewel is planning to release a new album, her first since 2015. She said the project is something that comes from a "really raw and honest place."

"I think I wrote about 200 songs for this record and didn't like any of what I was writing. It was competent, clever probably, but it wasn't striking me personally as the best I could do, or fresh, or pushing new boundaries inside myself," she said. "And so I worked really hard to push through that, just as a personal journey as an artist, and I'm really proud at what I've been able to do."

The "Lost In America" documentary will be released in 2020. Click here for updates.