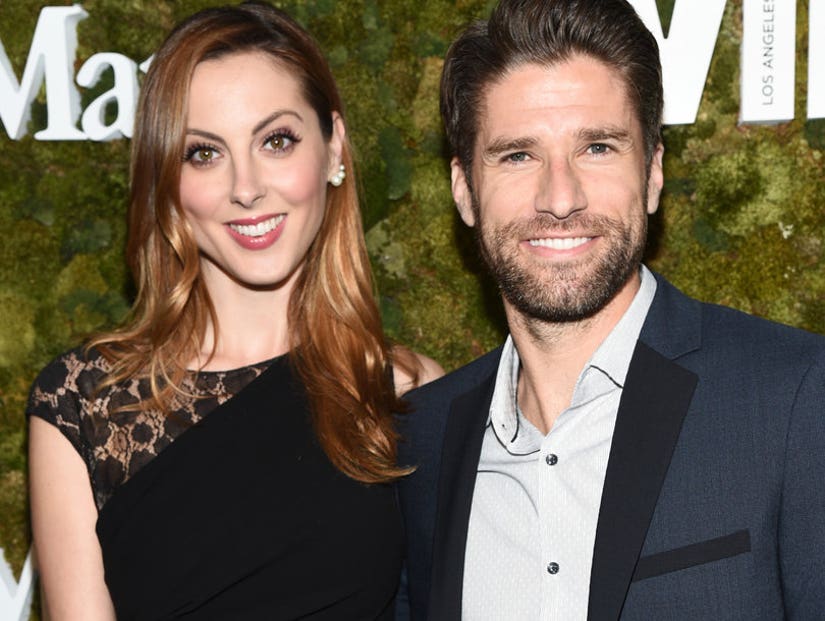 The two announce their separation, two months after she revealed they were in "pretty intensive therapy" together.

It's over for "Californication" star/lifestyle blogger Eva Amurri Martino and her husband of eight years, Kyle Martino.

The two -- who are currently expecting their third child together and recently moved into a totally renovated historical home in Connecticut -- announced the news on Friday with a joint statement shared to both of their Instagram accounts. In addition to the baby boy on the way, the couple share son Major James, 3, and daughter Marlowe Mae, 5.

"Our family is starting down a new path. After a lot of thoughtful consideration, and work on our relationship, we have made the difficult decision to lovingly part ways as a couple," they wrote.

"We are committed to, and excited about, raising our three beautiful children as close friends and deep partners, and we have the utmost respect for one another. We feel so grateful for the wonderful gifts we have created and received throughout our decade together," the statement continued. "We have realized over time that the best path to happiness for us as a family is in this different direction, and we look forward to forging ahead in to a new beautiful relationship. We appreciate your support and understanding as we navigate this new transition for our family. All the love, Eva & Kyle."

Amurri, daughter of Susan Sarandon, recently revealed the two were in "pretty intensive therapy" together in a blog post about their decision to have another child, after she previously said she was done after two.

"One of the biggest things Kyle and I have had to work on in our marriage is our different views of gender roles when it pertains to parenting," she wrote at the time. "For many years, he was involved the bare minimum in helping me with the kids, even though I was working full time. A lot of this had to do with his upbringing, and some of it was other factors – but it took a lot of therapy for us to get on the same page and work through how our own backgrounds lead to a lot of clashes in this department." 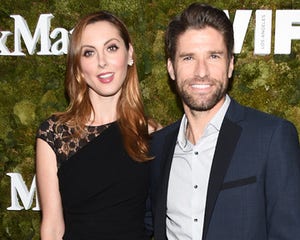 She added that she was "frustrated and resentful, and quite honestly, exhausted." Adding that the two had "come a long way," the idea of throwing another child into the mix "during the times where Kyle and I were in pretty intensive therapy together," seemed "completely overwhelming" to her.

Though Kyle was planning to get a vasectomy, he brought up the idea of a third child, something she eventually came around and "opened the door" to. "I have never gotten pregnant that easily or that fast ever – and to be honest, it was exactly the sign I needed that this child was always meant to be a part of our family," she added. 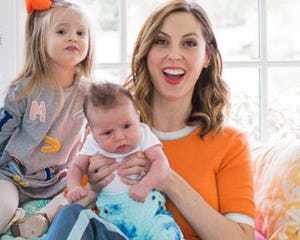