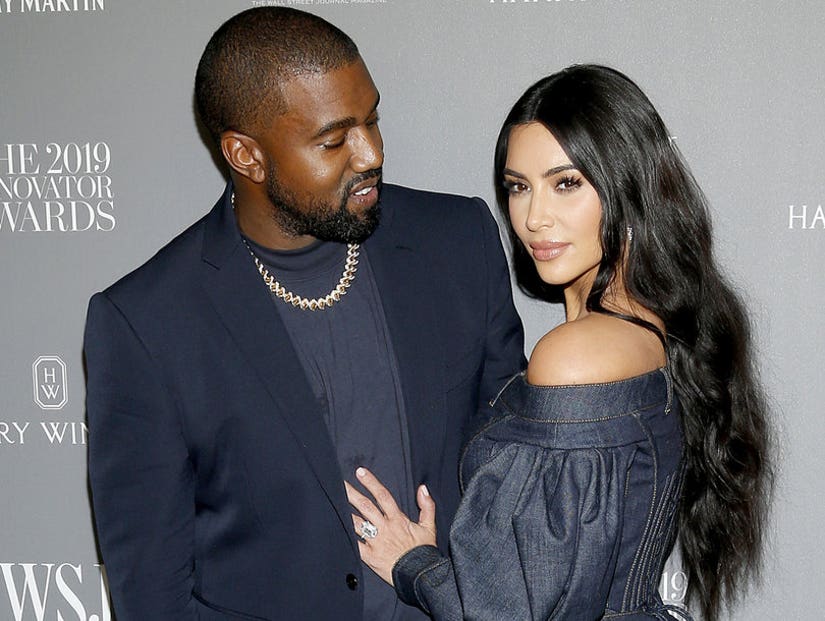 "Even when he wants to watch 'Rick And Morty' all night long, he lets me watch 'Dateline,'" the mother-of-four confessed.

During an interview with Stellar magazine, the reality show star said her rapper beau -- known for starting multiple feuds with celebrities, posting controversial tweets and considering running for president -- is really just your average Joe when it comes down to it.

"He's very simple. If I bring him a warm brownie and ice-cream, he's very happy, and that'll win me points for, like, a good week," the 39-year-old makeup mogul confessed. 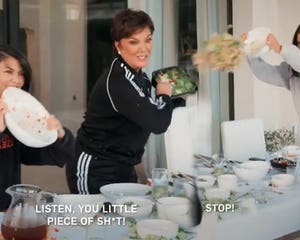 The aspiring lawyer went on to explain how the pair are very close, even collaborating on their numerous projects together.

'I think we really let each other explore our creative side. It's so much fun working with him," Kim gushed, adding that she "learned a lot from my husband about saying 'no', and standing your ground on what you believe in, and not compromising."

The news of Kanye being less complicated than expected comes on the heels of the entertainer stripping away what he feels is superfluous in his life, as he is on a spiritual journey, which Kim detailed during her visit to 'The Real' recently. 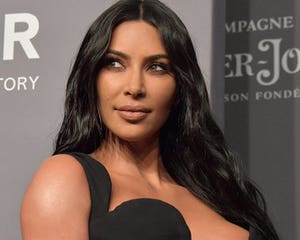 The couple -- who share North, six, Saint, three, Chicago, one, and Psalm, five months -- have even made changes at home.

During her stop at the talk show, Kim explained, "We got rid of TVs in the kids' rooms and removed makeup from North's room. And he's had this, you know, epiphany of being this -- not that he wasn't an amazing dad -- but being a little bit more strict as a dad and being very forceful on the imagery that's in our household and what they see.' 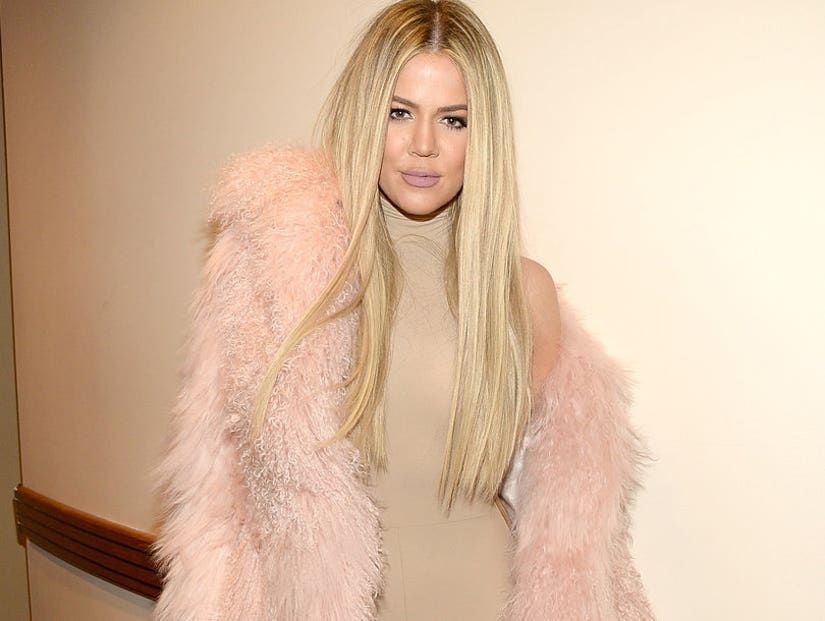