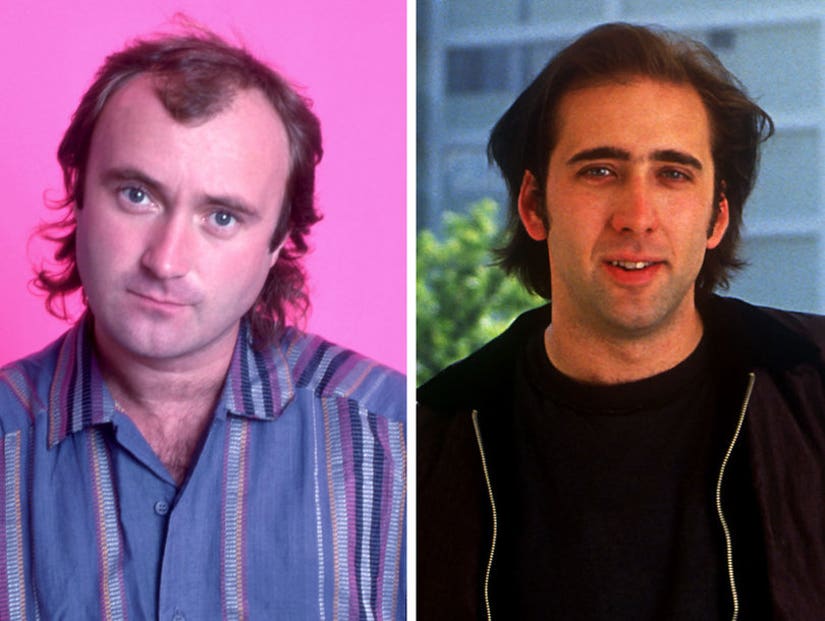 The 22-foot tall, 2000 pound masterpiece made out of fiberglass, resin, automotive paste and car paint resides in a church in Mexico.

A church in Mexico commissioned a huge statue of baby Jesus that has an uncanny resemblance to both Phil Collins and Nicolas Cage, at least according to the Internet.

Towering over an altar, the impressive figure features big blue eyes, full cheeks and feathered hair with a widow's peak that makes it an unlikely caricature of both the Genesis lead singer and "Raising Arizona" actor.

And fans lit up Twitter in praise of such a peculiarity with one user posting, "I like to picture the baby Jesus as Phil Collins in 1985. Thank you to the The La EpifanÍa del Señor church in Mexico for making that happen," while another wrote, "He is not the child Jesus, he is the son of Nicolas Cage made titan!"

Creative geniuses online photoshopped the statue as a balloon at the Macy's Thanksgiving Day Parade, taking over the Empire State Building ala "King Kong" and terrorizing churchgoers with red laser beams shooting from its eyes.

While an homage to the '80s heartthrobs was unintentional, the church's leader -- Rev. Humberto Rodriguez -- believed the statue could ultimately find recognition for its gigantic size.

"There is a space of between 26 feet between the ceiling and the floor and I ordered a statue measuring 21 feet, but I never intended to make it the biggest baby Jesus statue in the world," he told Central European News.

The church investigated other baby Jesus statues and discovered the next largest was 16 feet tall and 661 pounds. Rodriguez contacted Guinness World Records and if the submission is approved, the statue will be the first to hold the title of "largest baby Jesus statue in the world."

The Guiness record holder for the tallest Jesus statue -- "Christ the King" -- resides in Poland, standing at 120 feet tall.

Watch the video above to see the Collins/Cage/baby Jesus statue in all its glory. 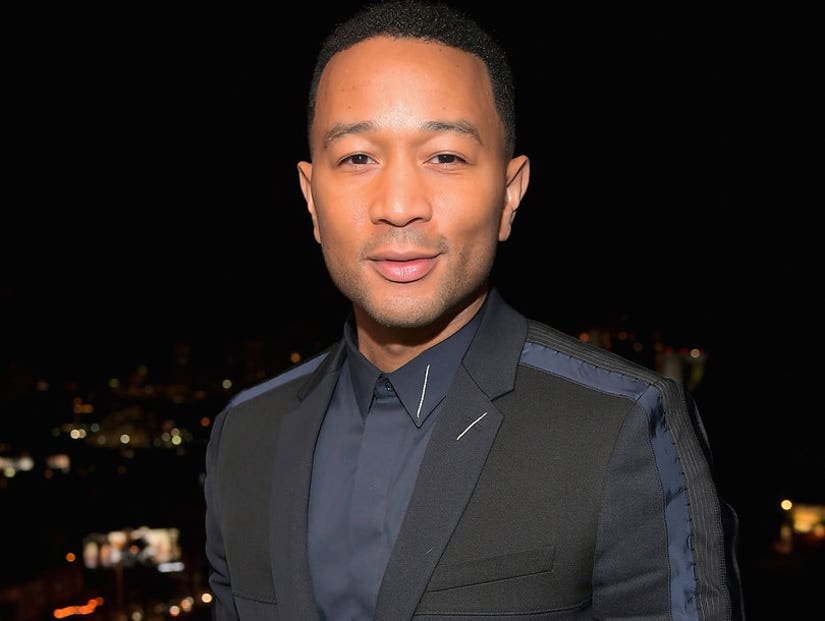