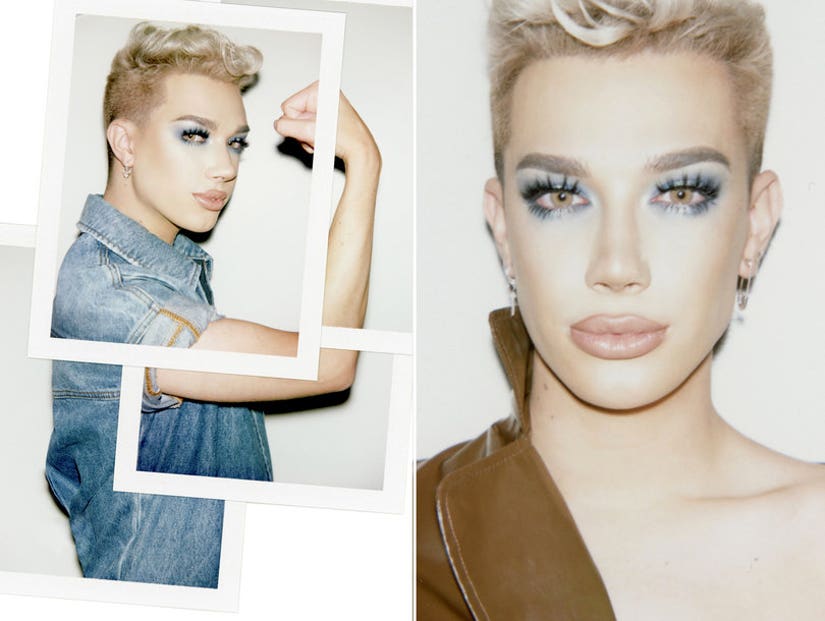 "I thought by this time I'd be completely good — back to normal, if you will — and that's not the case."

While James Charles' YouTube subscriber count has bounced back since his war with fellow beauty blogger Tati Westbrook, but personally, he said he hasn't recovered yet.

The makeup guru was interviewed in the new issue of PAPER Magazine, where he reflected on the scandal that blew up earlier this year. ICYMI: Westbrook slammed Charles -- who she considered a friend -- for promoting one of her competitor's products on social media. She also accused him of trying "to trick a straight man into thinking he's gay," calling him "disgusting" for trying to "manipulate someone's sexuality."

It turned into a whole back and forth that we don't really have the time or energy to recap in full, but there's a handy guide right here.

In the interview conducted six months after his world blew up, Charles said he's still "not mentally in a place where I want to be." He told PAPER, "What's even harder to swallow is that it's been six months since all the drama happened. I thought by this time I'd be completely good — back to normal, if you will — and that's not the case." 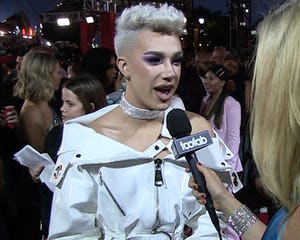 James Charles Took His 'Power Back' By Releasing Nude Photo

"We're quickly getting to a point where cyberbullying, hating and cancel culture is getting stronger," he continued. "I can say firsthand, they got to me. I was so grateful to be surrounded by close friends and family that were checking on me all day long, every single day, in the middle of the night, every 10 minutes to make sure I didn't do something that I could never take back."

In the time since the whole ordeal, Charles said he's been more on the lookout for "red flags" when meeting new people. "I've gotten really good at seeing those early on," he explained. "You just never know what people's true intentions are. With my job, there are so many blessings but a lot of people see them as an opportunity for themselves to either come up, get financial gain, get followers or attention or take me down with them, which has been attempted. I'm just careful ... and lonely."

Referring to Westbrook and other critics claiming he used his platform to prey on men, Charles said those accusations perpetrated a homophobic narrative. "What that statement implies is that gay men are all predatory, which is disgusting, not true and very dangerous to put out there," he told the publication. "The whole situation was scary for the LGBTQ+ community and paints a really bad picture of gay men." 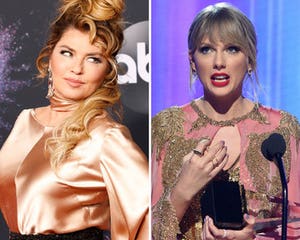 Speaking about a specific hook-up Tati referenced, James said it was "completely consensual" and the man told him and "the world" he was bisexual. "There's nothing wrong with that," he added.

Looking back, he said that at the time he could have "continued to fuel the fire and thrown back a million other accusations" at those speaking out against him, but focused instead on simply responding to the claims being levied against him. "The online community, especially in the beauty space, is already suffering a lot in terms of drama," he added. "The last thing I wanted to do was add to that."