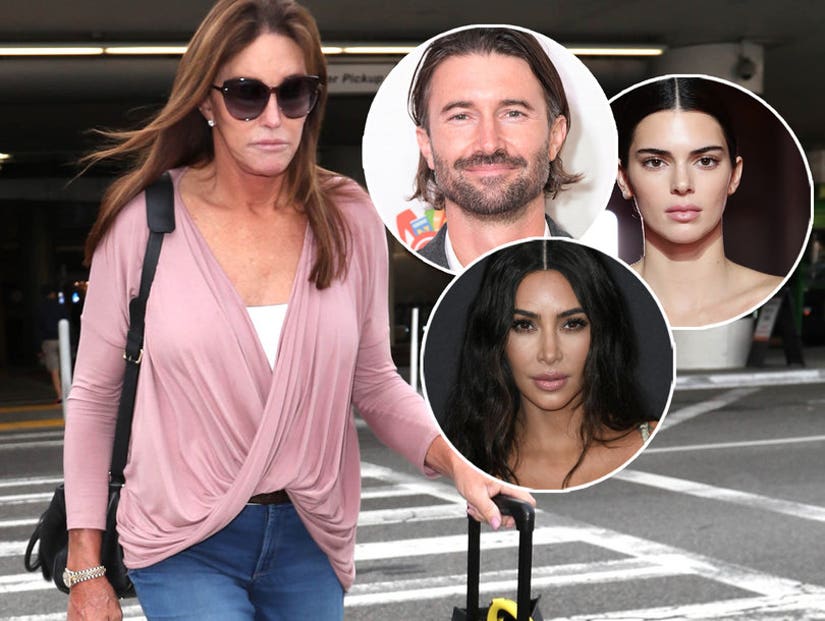 After criticism, Kim and Kendall have taken to social media to speak out.

Kim Kardashian, Kendall Jenner and, allegedly, Brandon Jenner are setting the record straight as to why there was no family waiting for Caitlyn Jenner after she was eliminated from the British survival reality series, "I'm A Celebrity ... Get Me Out Of Here!"

On Monday, the 70-year-old reality star and former Olympian was joined by only Sophia Hutchins for her flight home. After rumors began circulating that the rest of the family was feuding with Caitlyn, Brandon reportedly let an inquiring fan know that no one from the show ever reached out to them. 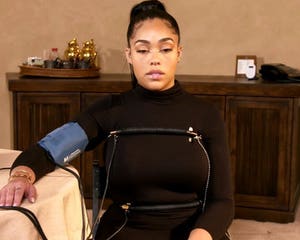 "Honestly, nobody reached out to set it up," he replied to a fan who reached out via Instagram direct message, according to a screenshot posted by Mirorr U.K. "I think it might have been a 'storyline' the producers wanted to fabricate in order to get more empathy for Caitlyn. That's how that kind of TV works."

While Brandon hasn't commented publicly yet, Kim re-shared a post about his alleged comment and reiterated the sentiment. "Exactly what Brandon said!!!!" she tweeted. "NO ONE from I'm A Celeb even reached out and asked for letters, appearances or anything from any Kardashians or Jenners."

Kendall then retweeted her big sis with the simple addition of four exclamation marks.

Exactly what Brandon said!!!! NO ONE from I'm A Celeb even reached out and asked for letters, appearances or anything from any Kardashians or Jenners. https://t.co/dlzoodwDiz

Upon returning to the United States from Australia, Caitlyn revealed that Kendall and Kylie Jenner had sent her giant silver balloons that read "Welcome Home."

The day after her elimination, Caitlyn posted to her Instagram Story, "Just got out of the jungle and actually getting hair and makeup done, and boy do I need it -- haven't had it in weeks. But, when I came out of the jungle, had a lot of friends there, but I had a big surprise when I got to the hotel."

Jenner was referring to Hutchins, who ran Caitlyn's social media for her while she was away.

While on the show, Caitlyn opened up to her castmates about life after her divorce from Kris Jenner as well as her transition. She publicly came out as transgender in 2015 and said she came out to all of her children first, starting with Brandon. She told the group her relationship with Khloe Kardashian had been strained ever since.

"The only one that was really -- and I still, even to today, can't quite figure it out -- was Khloe," Caitlyn shared. "Khloe, for some reason, was pissed off about something through this whole process. Honestly, it's been five, six years, and I really haven't talked to her since."

According to TMZ, however, Khloe rejects that notion "on several fronts." 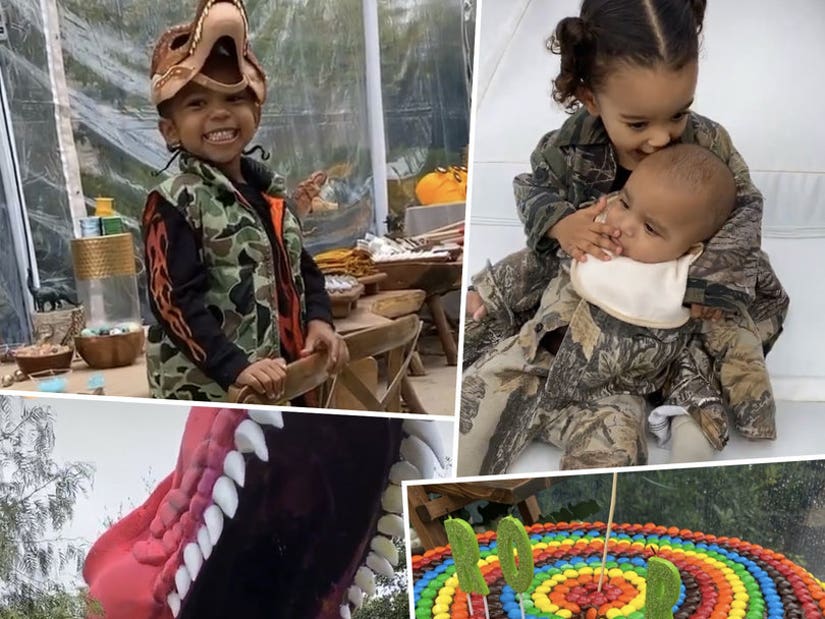 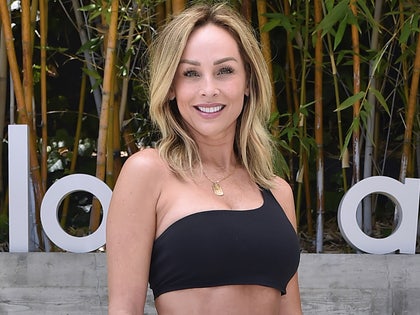 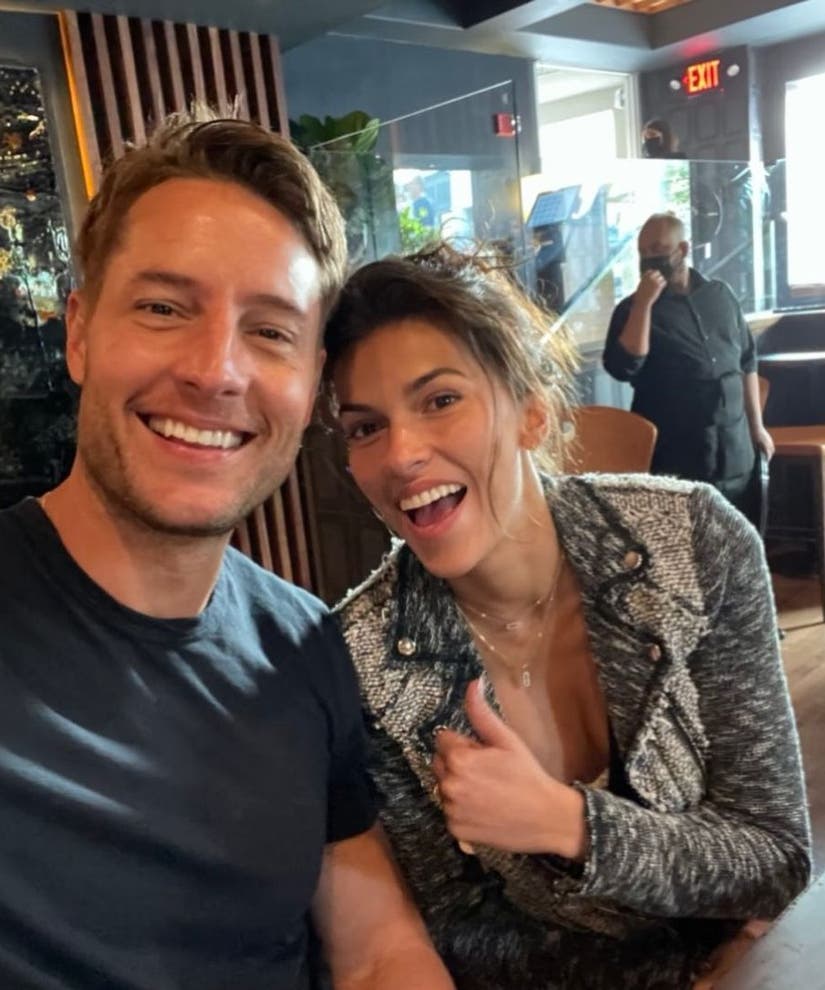 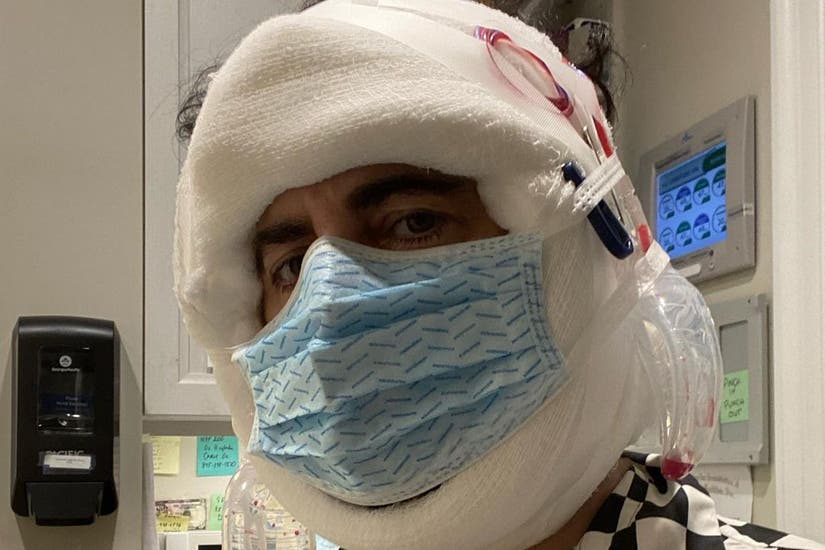