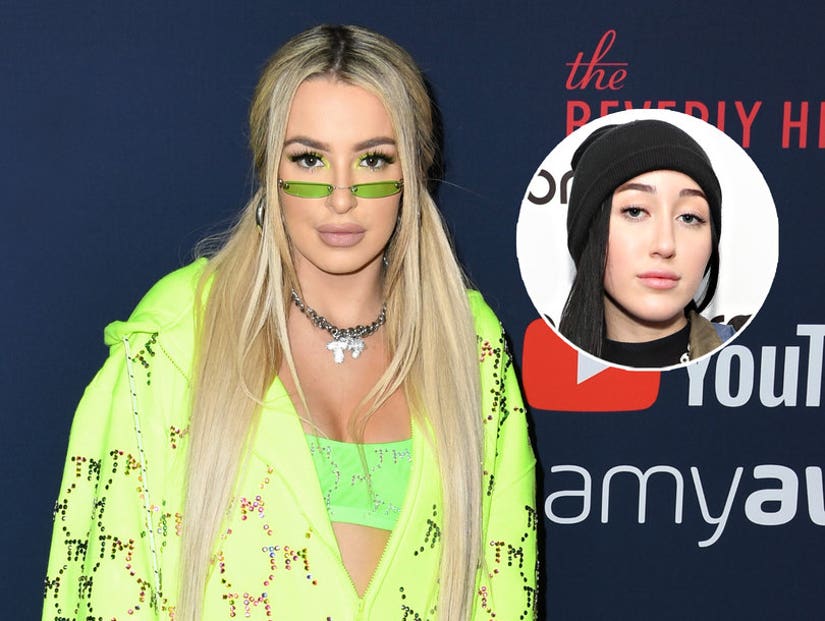 "There's something about her, even before I knew her, that has always inspired me," the YouTube star said of Cyrus.

Tana Mongeau may have called Noah Cyrus her "girlfriend" in a YouTube video, but it looks like they are just friends.

While speaking with Entertainment Tonight at the 2019 Streamy Awards Friday, the YouTube star set the record straight on the romance rumors. 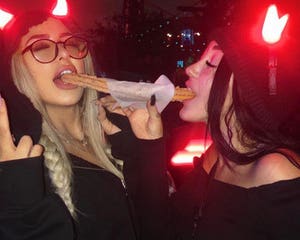 "To be real, I think that I might have started the girlfriend stuff with some YouTube title," Tana said. "I just love being around Noah. There's something about her, even before I knew her, that has always inspired me. She's so real, she's so raw."

She added, "The way she turns her emotions into art and cares about mental health and was born into this life, but turns it into something beautiful, is so inspiring to me. And I love to kick it with her."

Tana -- who won the "Creator of the Year" award Friday night -- then confirmed she and Noah aren't dating.

"There is no tea. Like, that is the tea on that," she said. "I literally just like to spend time with her and care about her. Everything else just kind of makes it a mess."

Tana fueled the Noah romance rumors earlier this month after she shared a YouTube video, titled, "i took my girlfriend's phone and flirted with my best friend. prank????"

She captioned the video, "sorry Noah. sorry Imari. i'll go back to being crazy by myself." In the video, Tana explained that she enjoys taking her friends' phones and flirting with people via text, pretending to be said friend.

See how the prank went down in the video below.

Tana, 21, married fellow YouTuber Jake Paul, 22, over the summer in an over-the-top Vegas wedding that many felt was done for social media content and attention. She admitted shortly after that they never actually made it legal.

Then last month, Tana addressed speculation about her and Miley Cyrus' 19-year-old sister, while also acknowledging that she and Jake have an open marriage. When a fan asked what's going on with Noah, Tana replied, "I don't know." She also replied to someone else who asked "how good" Noah was in bed, saying, "Very."

The reason these two even met dates back to May of this year, after Tana posted a video saying that Noah "hates" her because they both dated Lil Xan. The video was titled, "the time Lil Xan cheated on me + why Noah Cyrus HATES me: STORYTIME."

However, Noah took to Twitter to respond to Tana, explaining that that wasn't the case. "lol this is hilarious i deff dont hate you and for sure turned the opposite direction of you no shoulder check," she tweeted. "lets hangout and talk about how bitchy girls are to other girls @tanamongeau dm me."

After clearing up whatever drama there was or wasn't, Tana and Noah started spending time together and documenting their adventures on social media. 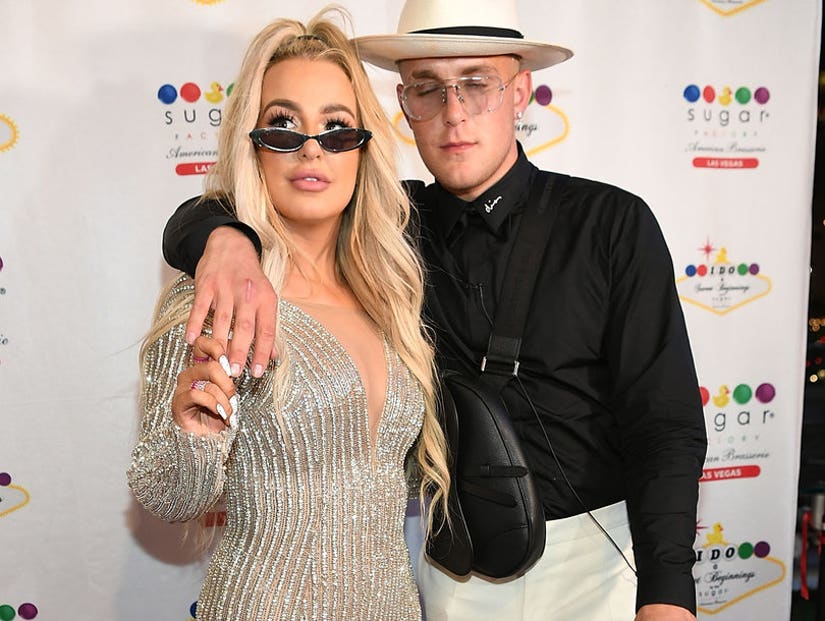