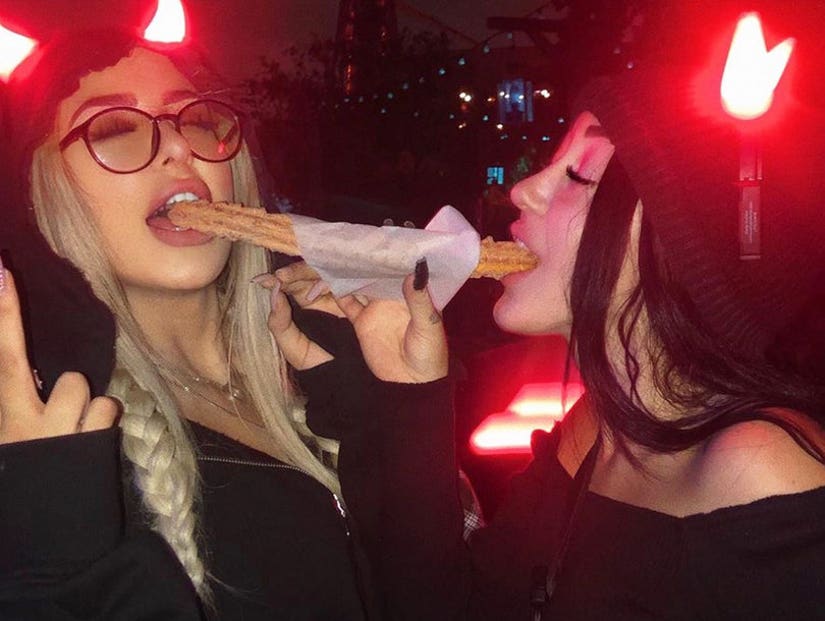 "I took my girlfriend's phone and flirted with my best friend," writes the YouTuber.

On Tuesday, Tana took to YouTube to share a much shorter video than she typically posts, titled, "i took my girlfriend's phone and flirted with my best friend. prank????"

She captioned the video, "sorry Noah. sorry Imari. i'll go back to being crazy by myself." In the video, Tana explained that she enjoys taking her friends' phones and flirting with people via text, pretending to be said friend.

She said she took Noah's phone and texted her friend, Imari. "And he tried to f--k her! Spoiler alert!" Tana shouted, even though Imari claimed to know it was Tana all along.

Tana then rolled footage of her from the night she texted Imari from Noah's phone. Tana's ex-girlfriend, Bella Thorne, was present, too.

Tana was admittedly drunk, as was Imari. Scrolling through the flirtatious conversation, Tana announced, "Imari hearted a text from Noah saying, 'I just wanna make out.'" Noah shouted, "He's tryna steal your bitch!"

After Imari sent Noah the address of where he was, Tana told the girls he was "breaking bro code right now," as Noah added, "Yeah, he's a homewrecker."

After some more back and forth, Imari texted Tana, saying, "Tana, is everything okay with Noah? She's f--ked up. It's so funny. She's texting me asking me to f--k her."

"Oh, wait, so maybe he is a good friend?" Tana asked aloud. 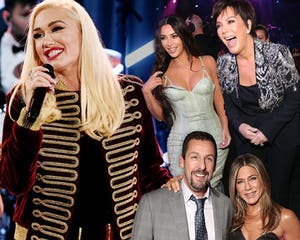 Pretending to be Noah, Tana responded, "Like and not tell Tana?" Imari's response: "You're wild. I love it."

An image of Tana looking shocked with the words "me in editing rn, re-mad" flashed across the screen.

Tana then messaged Imari, again as Noah, "Do you want to f--k me?" and told Noah she needed to know if Imari was a "traitor."

"He's already said so many things that I would end our friendship over!" Tana said to Noah, who asked if anyone else wanted to "hit the blunt."

Eventually, the girls FaceTimed Imari and copped to the whole thing.

But we still have questions: Are Tana and Noah really a thing, or are they just trolling us? 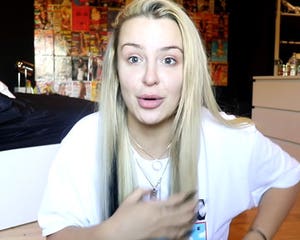 Tana, 21, married fellow YouTuber Jake Paul, 22, over the summer in an over-the-top Vegas wedding that many felt was done for social media content and attention. She admitted shortly after that they never actually made it legal.

Then last month, Tana addressed speculation about her and Miley Cyrus' 19-year-old sister, while also acknowledging that she and Jake have an open marriage. When a fan asked what's going on with Noah, Tana replied, "I don't know." She also replied to someone else who asked "how good" Noah was in bed, saying, "Very."

The reason these two even met dates back to May of this year, after Tana posted a video saying that Noah "hates" her because they both dated Lil Xan. The video was titled, "the time Lil Xan cheated on me + why Noah Cyrus HATES me: STORYTIME."

However, Noah took to Twitter to respond to Tana, explaining that that wasn't the case. "lol this is hilarious i deff dont hate you and for sure turned the opposite direction of you no shoulder check," she tweeted. "lets hangout and talk about how bitchy girls are to other girls @tanamongeau dm me."

lol this is hilarious i deff dont hate you and for sure turned the opposite direction of you no shoulder check. lets hangout and talk about how bitchy girls are to other girls @tanamongeau dm me 👅👅👅

After clearing up whatever drama there was or wasn't, Tana and Noah started spending time together and documenting their adventures on social media.

Neither has publicly commented on their relationship status. 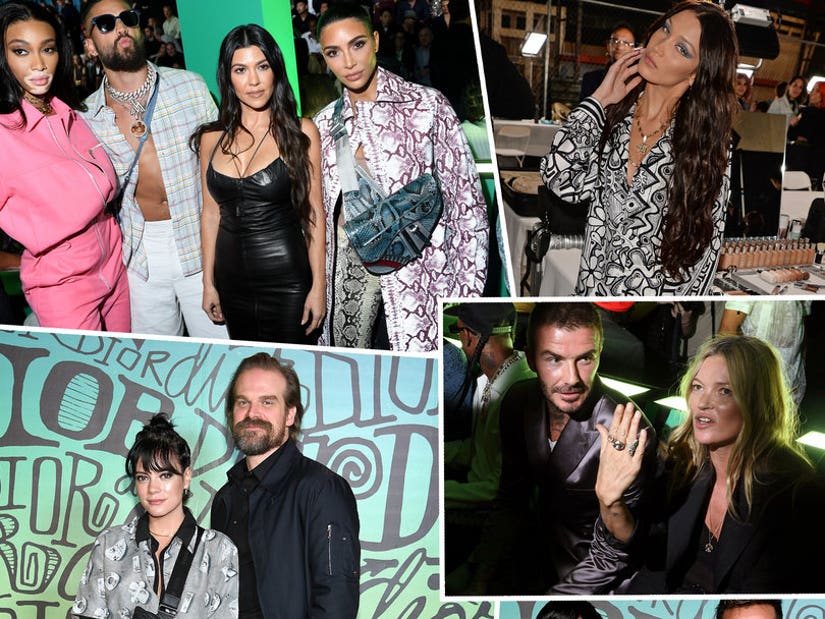