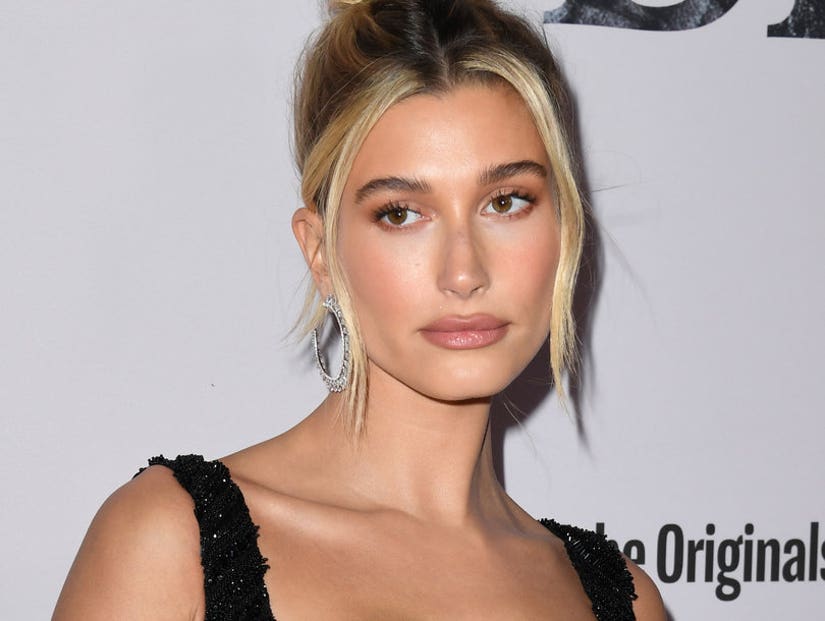 "So people can stop asking me 'WTF is wrong with her pinky fingers' here is what's wrong!," the model wrote.

Hailey Baldwin is setting the record straight about one of her body parts.

On Tuesday night, the 23-year-old model took to her Instagram Stories to ask her fans to "stop roasting" her over "crooked and scary" pinky fingers, revealing that she has a genetic disorder called ectrodactyly. 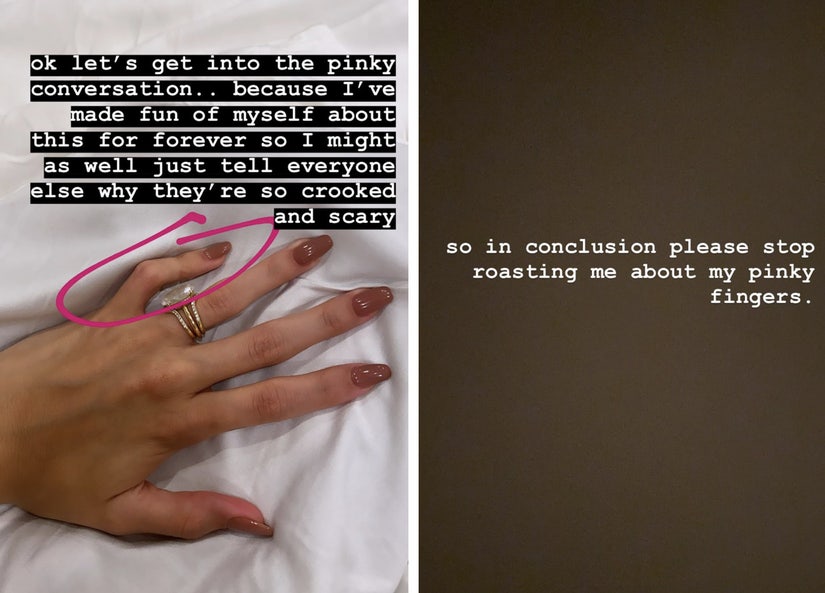 Baldwin, who is married to Justin Bieber, first shared a photo of her left hand, which displayed her stunning engagement and wedding rings, as well as her noticeably crooked pinky finger.

"ok let's get into the pinky conversation," she wrote alongside the pic. "because I've made fun of myself about this for forever so I might as well just tell everyone else why they're so crooked and scary."

In a second post, which Baldwin has since-deleted, the "Drop the Mic" host shared a screenshot of the Wikipedia page for ectrodactyly. 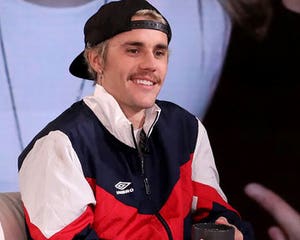 "I have this thing called Ectrodactyly," she wrote, per Daily Mail. "And it causes my pinky fingers to look the way they do," she continued. "It's genetic, I've had it my whole life. So people can stop asking me 'WTF is wrong with her pinky fingers' here is what's wrong! Lol."

"so in conclusion please stop roasting me about my pinky fingers," Baldwin added in a third story.

Not unlike his wife, Bieber has had a fair share of experience with trolls. Earlier this month, the singer clapped back at haters who criticized his acne and revealed he had recently been diagnosed with Lyme disease. He also said he had recently suffered "a serious case of chronic mono which affected my, skin, brain function, energy, and overall health." 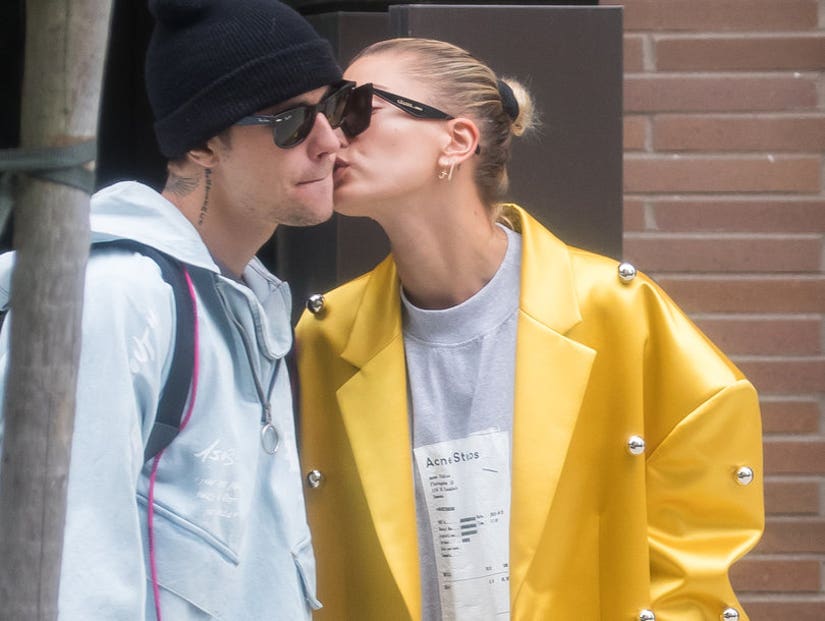