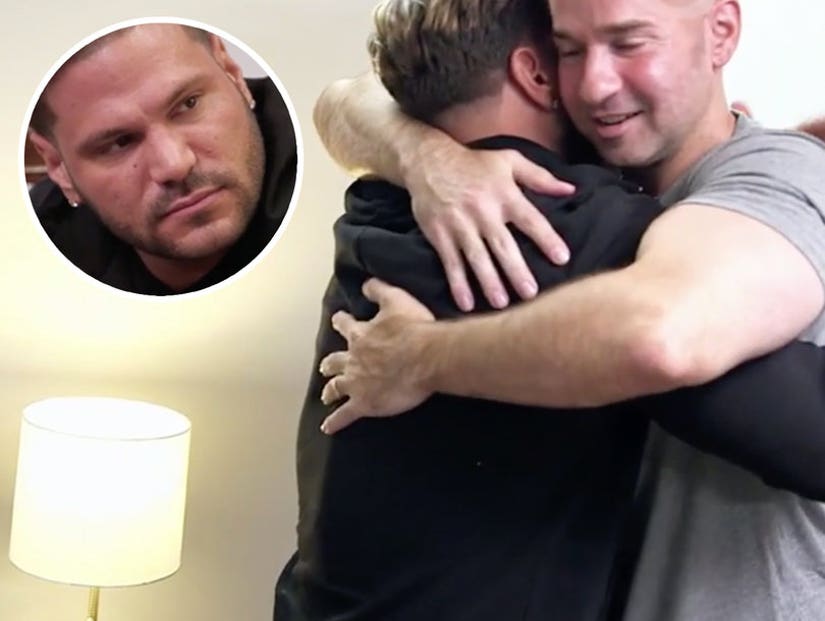 The two reconnect and have a candid conversation following Mike's prison sentence.

Mike "The Situation" Sorrentino missed a lot when he was behind bars for tax evasion -- and costar Ronnie Ortiz-Magro was on his mind the whole time.

Around the same time Sorrentino checked himself into prison, Ronnie checked into a treatment facility to deal with both his depression and alcohol abuse. On Thursday's new episode of "Jersey Shore: Family Vacation," the two sat down together for the first time since Mike's release and bonded over their rehab experiences.

"You look good, you look clear," Mike told them as the two sat down for a private one-on-one conversation following a family dinner. "I feel good," said Ron. 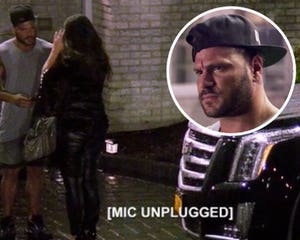 "I know you went to treatment and what not, but I've been in prison for 8 months so I don't know what happened," Mike continued. "I would have wished for me not to be in prison so I could be there for you."

In a confessional, Mike said he was "always thinking about Ron" while he was in the clink, "because Ron is in for an uphill battle for the rest of his life." He also vowed to be there for his costar now that he's a free man again.

"It's been a good change, definitely in a better place than last year," Ronnie told his enthusiastic costar. Admitting it took him a few trips to rehab himself before he "really got it," Mike said he was glad the experience was beneficial for Ron.

"My mistake was I didn't really listen when I went," Sitch continued. "But if you went and you listened and learned some of the tools to live your best life and be your best self, it's invaluable." 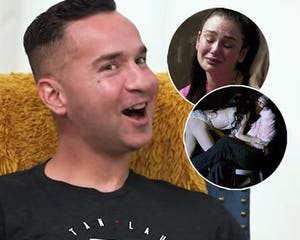 This conversation would have happened around seven months after Ronnie's treatment ended, with the reality star saying he feels better and more "clear headed" since seeking help. In a confessional, he called Mike "such an inspiration" to him after seeing how Sitch "turned himself around" following his own substance abuse struggles.

The touching convo ended with Mike telling Ron to call him anytime, for anything. "I've been through very similar shoes to you," he added, "I'm very proud of you."

Unfortunately, there's trouble ahead for Ronnie on the show. Since we know this episode was filmed right after The Situation was released from prison in September 2019, this chat would have happened shortly before Ronnie was arrested in Los Angeles, following an explosive fight with Jen Harley at an Airbnb. 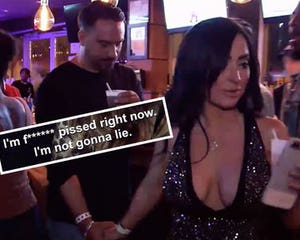 Jersey Shore Recap: Angelina Pisses Off Fiancé By Doing This With Another Man