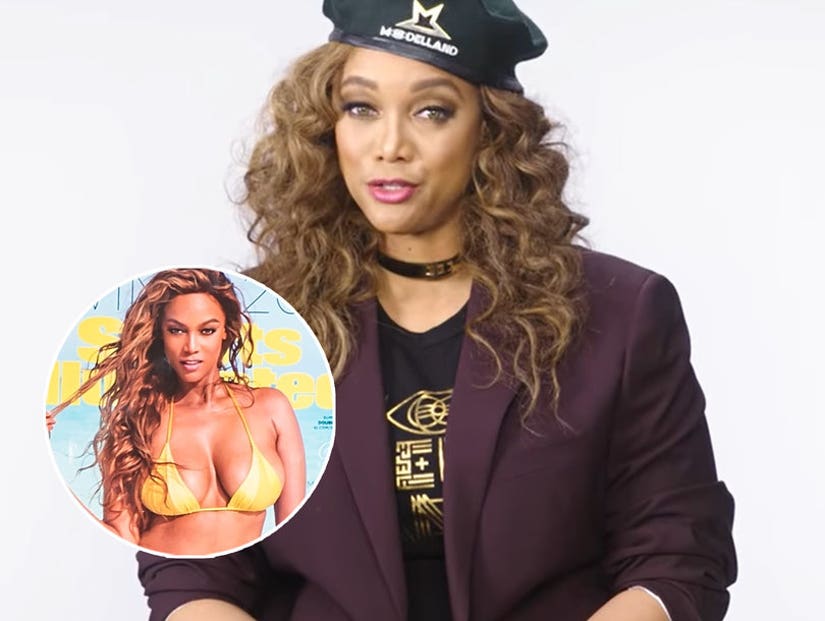 "I have a very interesting relationship with food. I have to say that it is one of the most important things in my life."

Tyra Banks is a staunch body-positive ambassador and proved it once again in a recent YouTube video.

During her episode of Harper's Bazaar's Food Diaries series, the supermodel revealed everything she eats on a certain day, admitting she's gained some weight since she appeared on the cover of the 2019 Sports Illustrated Swimsuit Issue last year.

"Right now, you can't tell because I have on a men's blazer," she dished in the video diary. "I am 25 pounds heavier than I was on the cover of a very famous swimsuit magazine that came out last year."

"I have a very interesting relationship with food. I have to say that it is one of the most important things in my life," she continued.

The "America's Next Top Model" host added, "So I'm 30 pounds heavier and it'll come off one day, but not today."

Tyra made history last year when she came out of modeling retirement to grace the cover of the magazine at the age of 45, making her the oldest cover girl so far.

In 1997, Tyra Banks became the first black woman to cover Sports Illustrated by herself.

In 2019, Tyra Banks came out of modeling retirement to grace the cover again. pic.twitter.com/labZvZm16z

And it was 22 years after she found herself with another milestone from Sports Illustrated Swimsuit Edition -- as the first Black model on the cover ever.

These days it appears Tyra is focusing on her many projects, including TV hosting gigs and opening up her theme park ModelLand.

However, she will always find time for indulging in one of her favorite pastimes.

"A lot of my personal life, and the things that I like to do and my hobby is food: finding new restaurants, doing a challenge where I can't go to the same restaurant again for six months, finding food festivals. I love a supper club. It is a true, very important thing to me." 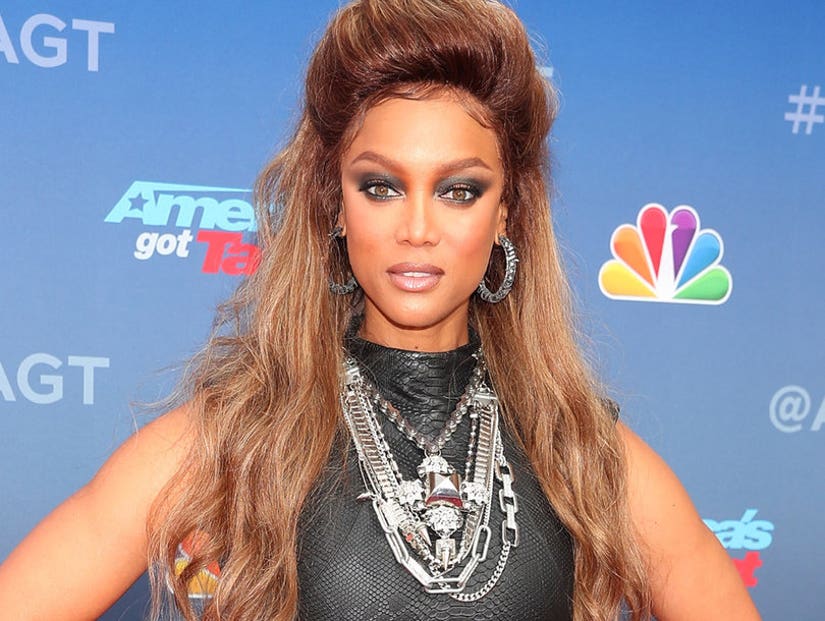