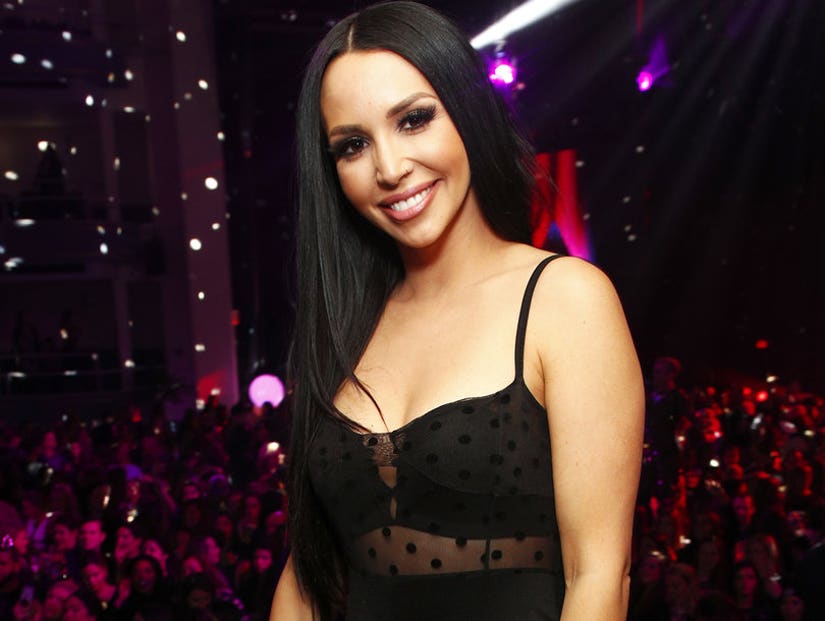 Scheana cops to only "half-ass working" at Lisa Vanderpump's establishments.

Scheana Shay recognizes the hard work of everyone who really works full-time at Sur.

While she and the rest of the "Vanderpump Rules" cast do still put in hours at Lisa Vanderpump's bars and restaurants, there's a whole off-camera staff that keeps the wheels moving.

Appearing on Gretchen Rossi and Slade Smiley's Knot Too Taboo podcast this week, Shay broke down what's actually going on behind the scenes: 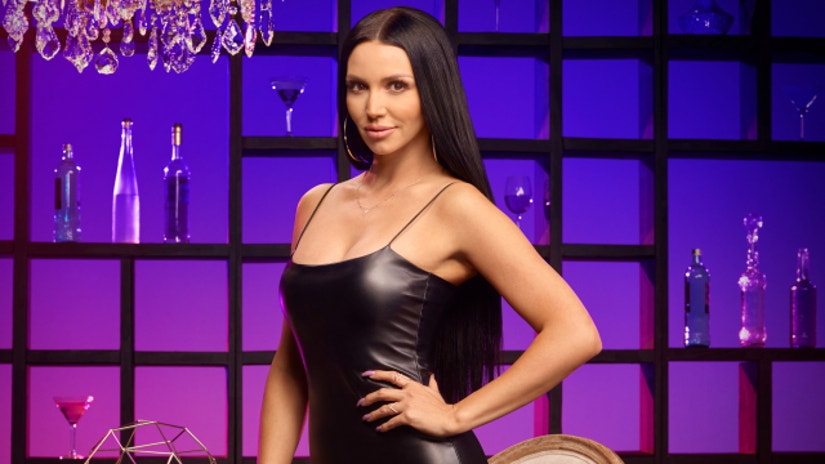 "Jax, Sandoval and Ariana most of the year kind of guest bartend," she explained. "It's not realistic to have people who have been on a television show for 8 years really working an 8 hour shift at a restaurant."

"It's also, and we've said this the last 4 years, the first four seasons we pretty much were really working full time," she added.

Even after all these years, the show's stars pool tips with the rest of the staff. According to a recent Variety piece, the original cast members reportedly make $500,000 a season, in addition to what they pull in from promotional appearances and other business ventures.

"I have presented it to everyone, what if we do like a modified shift because we're now making money outside of the restaurant, but everyone working in the restaurant isn't," said Shay.

"How unfair is it that we're here half-ass working and it's like, I'm busy taking photos and having conversations while other people are watching my tables and then I'm making the same amount of money," she added. "It's not fair."

In the full interview, Shay also spills more show secrets, talks about her exes and current boyfriend Brock Davies. Check it out here!