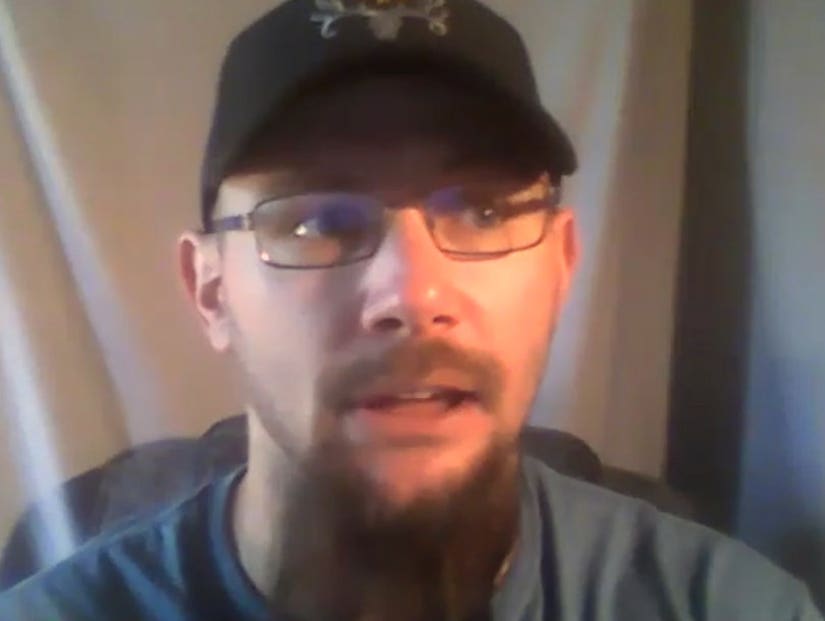 He also claimed he was never married to Joe Exotic.

John Finlay became an overnight sensation -- as well as the rest of the crew in "Tiger King" -- and he dished on the deets of his life during the outrageous documentary and afterwards while basking in the glow of newfound fame.

During a Zoom interview with Variety on Thursday, the charismatic star opened up about his fans, how the filmmakers made him feel "sexy" and his relationship with flamboyant zookeeper, Joe Exotic.

For those who have not witnessed the glory of the Netflix gem, John walked down the aisle with Joe and another fiance for a triple dose of exotic matrimony -- but John said it was not all it seemed, as he told the outlet, "I was never married to Joe."

"Just to clear the record, me and Joe were never legally married. Ever," he told the comedian.

John told Variety he has moved on and is currently engaged to the mother of his child.

As for being a familiar face now to the masses, he said it is a bit of an adjustment.

"Being recognized in public is the weirdest thing, so far," he explained. "I haven't really been too many places besides Walmart or Lowe's. They kind of fangirl out at times. Toward the end of the conversation, they ask for photos and to shake my hand." 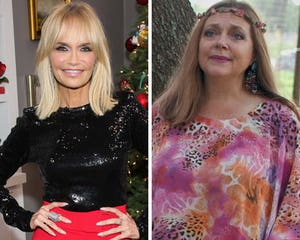 The decision to sign on for the series in the first place came down to helping himself move forward, he admitted.

"It wasn't about money or anything. It was a therapy thing for me because there was a lot of pent-up anger, rage, whatever you want to call it," he detailed. "I'm not one to go see a counselor. I'm usually one to work things out myself."

And it appeared to help, as he revealed he has been clean for six years since the beginning of filming, which included multiple sit-down interviews. 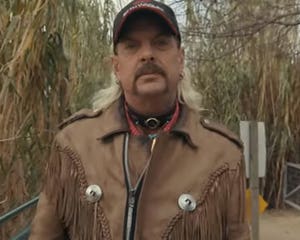 "At least five. Throughout the show, a lot of people focused on the one scene of me being shirtless. There were quite a few scenes throughout the whole thing where I had a shirt on. They suggested that I show [the tattoos] off. They kind of made it feel like I was the sexy one of the whole thing."

The self-confidence boost even has John thinking about who would play him if "Tiger King" was made into a feature-length movie.

Watch the newly-minted heartbreaker in the interview above! 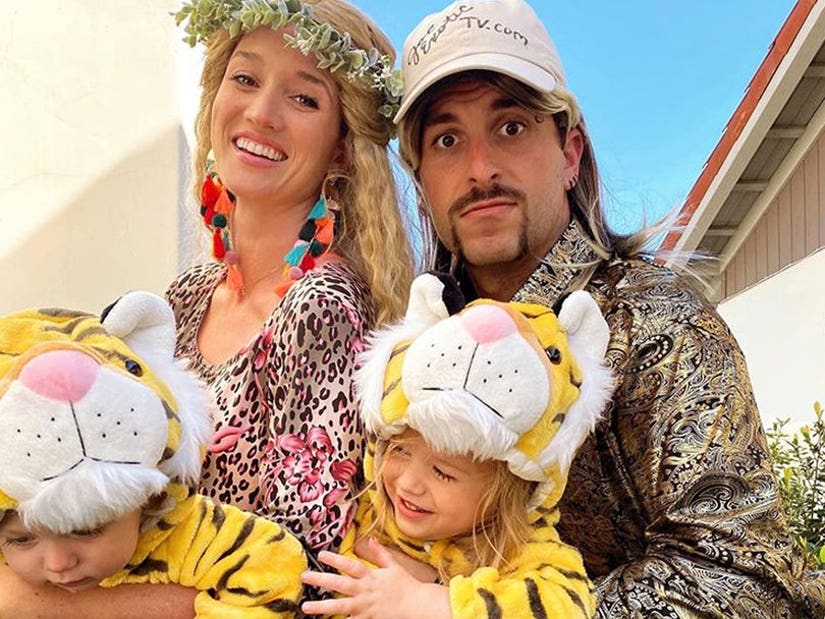