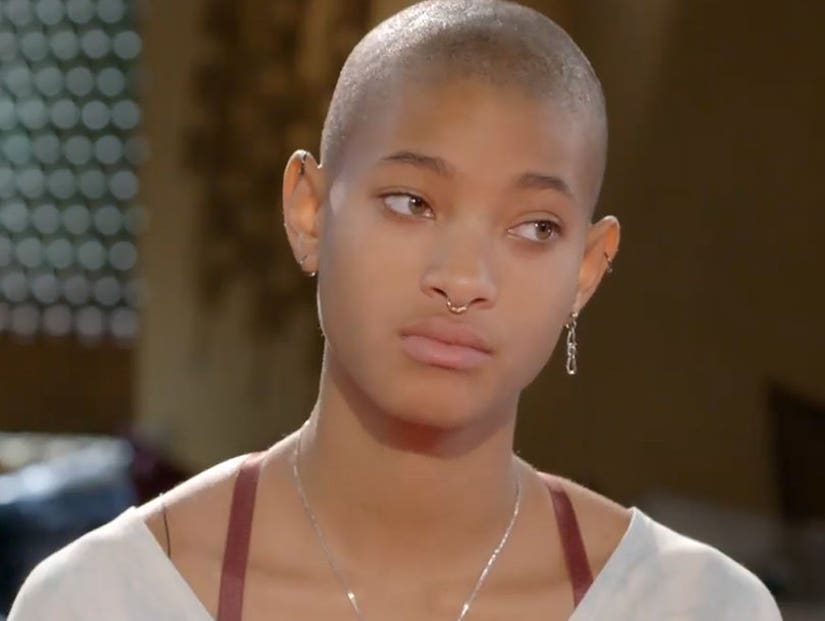 "I could see the effects of it that you couldn't," says Jada.

Once an avid marijuana user, Willow Smith just revealed she no longer lights up.

In a special episode of "Red Table Talk" this week about coping with addiction and anxiety during the coronavirus pandemic, mom Jada Pinkett Smith revealed her daughter had taken a step back from her former habit.

"Willow, I'm really proud of you as well because you have decided to curb your excessive weed smoking," she said, as Willow reminded viewers that Jada would always tell her, "You gotta stop that smokin'."

"Only because as your mother, I could see the effects of it that you couldn't," explained Jada. Added grandma Adrienne Banfield Norris, who overcame substance abuse herself, "For me, it was like, with the history we have in our family, it was driving me crazy."

According to Willow, she hasn't been smoking marijuana for three months and while she still uses CBD, she has stepped away from THC entirely.

"When I stopped smoking it was a really big eye opener because there are so many people I called friends in my life who [drifted away]," she explained. "It really made me think. It's very social, for me it was. When you're young and you're with your friends, you don't think anything of it." 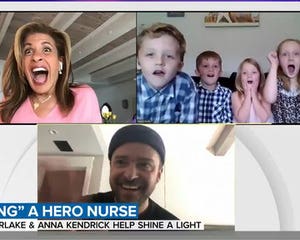 She said she's since taken up yoga and realized she was excelling "because I was putting all of my energy into that." She added, "I was like, wow, what if I was doing this with everything. It really made me think, what have I been missing, what have I not been putting my all into or not putting all of my brain power into?"

While she acknowledged how beneficial marijuana can be for medicinal use, she added that she's been feeling less anxious since she stopped smoking, something that really surprised her. Willow said she's also been more productive and more focused.

"When I would be bored, I would just smoke," she said. "Now, because of this quarantine, bored all the time but I'm putting my energy into different things."

As for how she eased back on her marijuana use, Willow explained she threw away everything she could smoke with and smoke. That forced her to put real effort into getting more, something she just ended up not doing.

"Like anything else, if you abuse it, it's not helpful," added Jada. "I feel like people think that if it comes out of the ground, you can't abuse it." 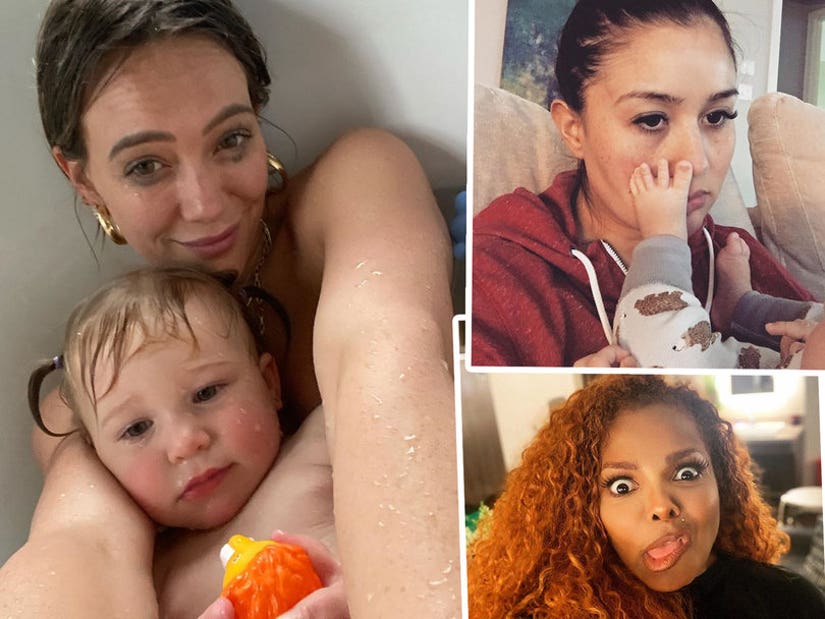