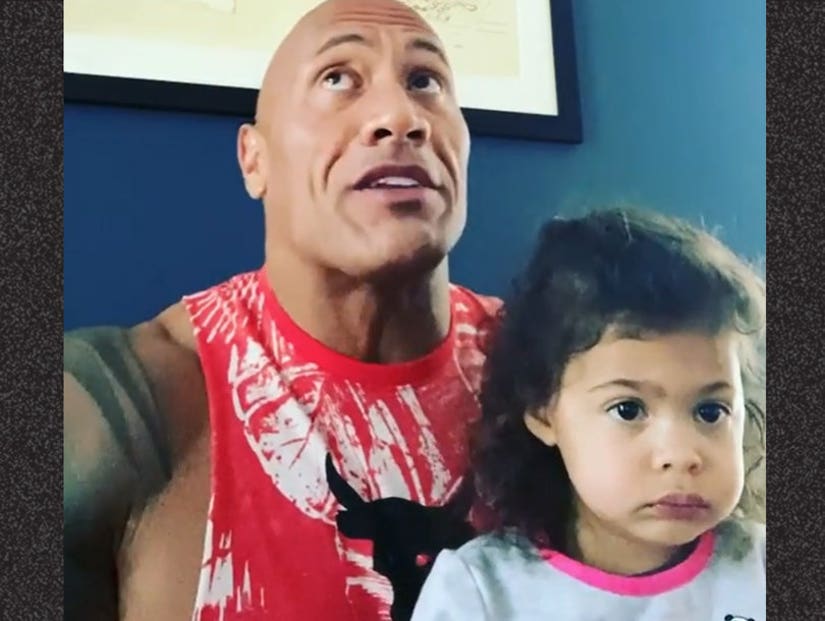 "She has no idea, we're the same person," The Rock says.

Dwayne "The Rock" Johnson's daughter, Tiana, is a huge fan of her dad's character from "Moana," but has "no idea" they are the same person.

On Wednesday night, the 47-year-old actor, who is isolating with his family at home, shared an adorable Instagram video featuring him singing along to his character Maui's song "You're Welcome" from the animated Disney film while she bops along to the music. Though it might get repetitive, Johnson said he performs the song multiple times a day at the request of Tiana, who turns 2 on Friday. 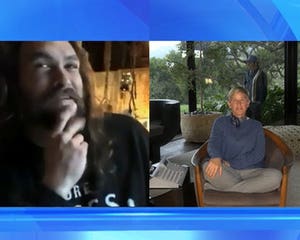 In the cute clip, Tiana can be seen sitting on Johnson's lap as he raps the lyrics and his daughter tries to sing along. When Johnson reached the chorus, he lifted Tiana up and bounced her on his lap, causing her to flash a grin.

"And for the 937th time today she wants daddy to sing along with Maui," Johnson captioned the clip, adding that Tiana doesn't realize her dad voiced Maui. "She has no idea, we're the same person."

The "Baywatch" star continued by explaining how he has been forgetting what day of the week it is during quarantine.

"I have no idea what day it is anymore, but I am sure it's one that ends with Y," he said, giving a shoutout to the fellow parents. "To all the mama and papa bears out there going thru it -- we understand. 24hr parenting. Get your sleep and cocktails when you can. #BringItOnBaby 👶🏽👶🏽🤪❤️🥃💤"

This isn't the first time Johnson has shared a video singing "You're Welcome" to his daughter. Earlier this month, the former WWE star posted a clip performing the song for Tiana as he showed her the importance of washing your hands during a pandemic.

"Our sheltering at home, pre daddy's shower ritual 👶🏽🎶" he wrote in the caption. "Before my showers now, Baby Tia (mama mia) demands I sing the rap portion of my song “You're Welcome” from MOANA, while I wash her hands."

"We realized a few weeks ago that the rap portion of the song is perfect timing when getting your little ones to have fun washing their hands," he continued. "Stay healthy and safe, my friends. And gotta love how at the start of this vid, baby Tia is like, 'just shut your mouth and sing daddy' 😂" 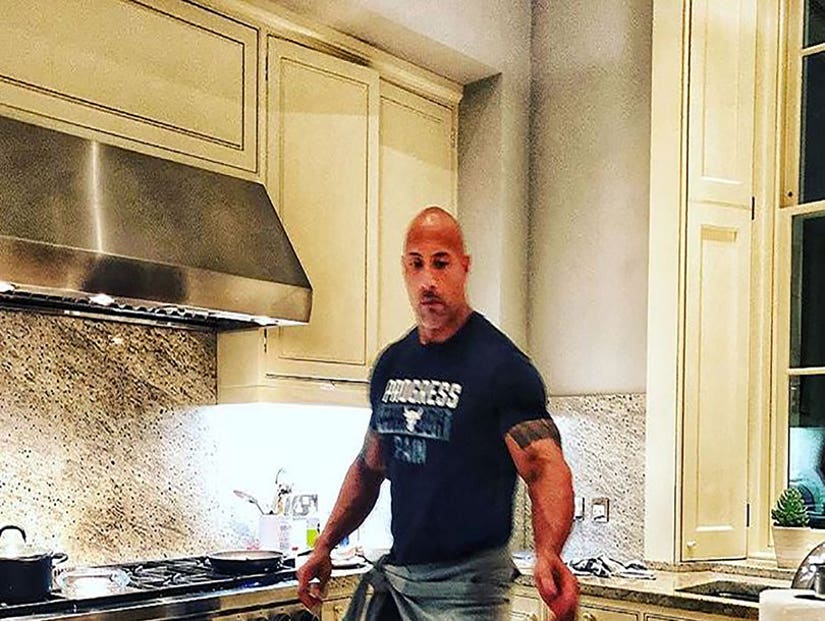