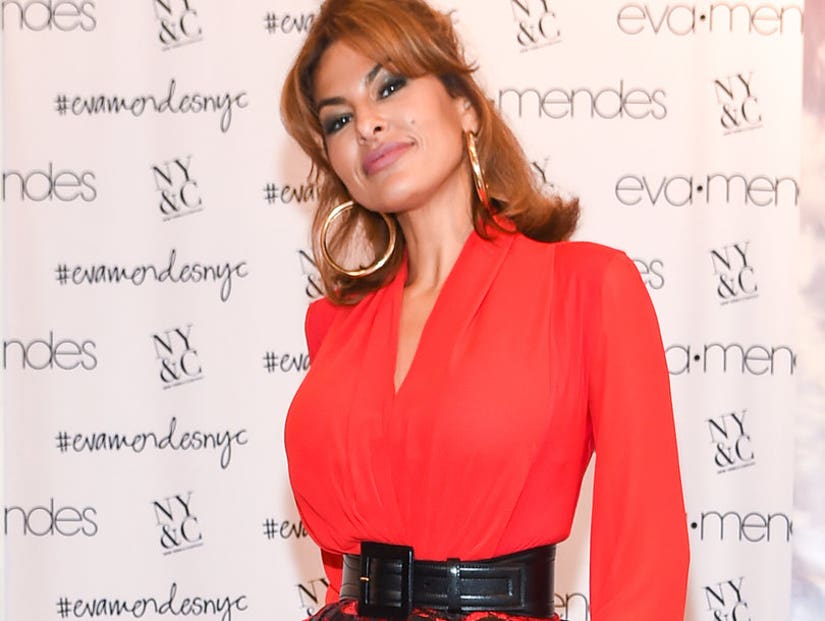 But there are certain photos of her "man" Ryan Gosling that she will post online.

Eva Mendes has clear boundaries between her public and private life.

The star recently took to Instagram to explain why she doesn't post photos of her children Amada Lee, who will be four in May, and Esmeralda Amada, five, who she shares with Ryan Gosling. 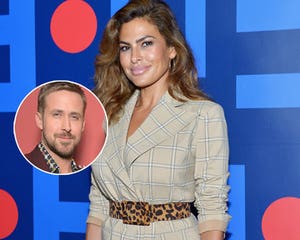 In response to a follower on the photo sharing site, Mendes wrote, "I have always had a clear boundary when it comes to my man and my kids."

"I'll talk about them of course, with limits, but I won't post pictures of our daily life," she continued.

"Since my children are still so little and don't understand what posting their image really means, I don't have their consent," she explained according to People. "And I won't post their image until they're old enough to give me consent." 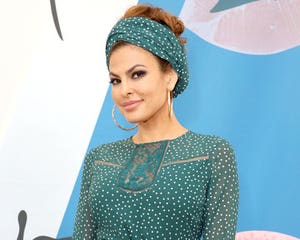 However, there are pictures of her and Gosling that she will share.

"As far as Ryan, I'll only post flash backs of things that are already 'out there' (like pics from movies we did or stuff like that)."

"My man and my kids are private," the clothing designer concluded. "That's important to me so thanks for getting that. Have a beautiful day. Sending so much love!”

Mendes began dating Gosling in 2011 who she met while filming "The Place Beyond the Pines," which they starred in. 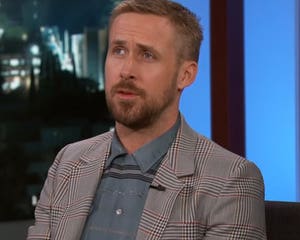