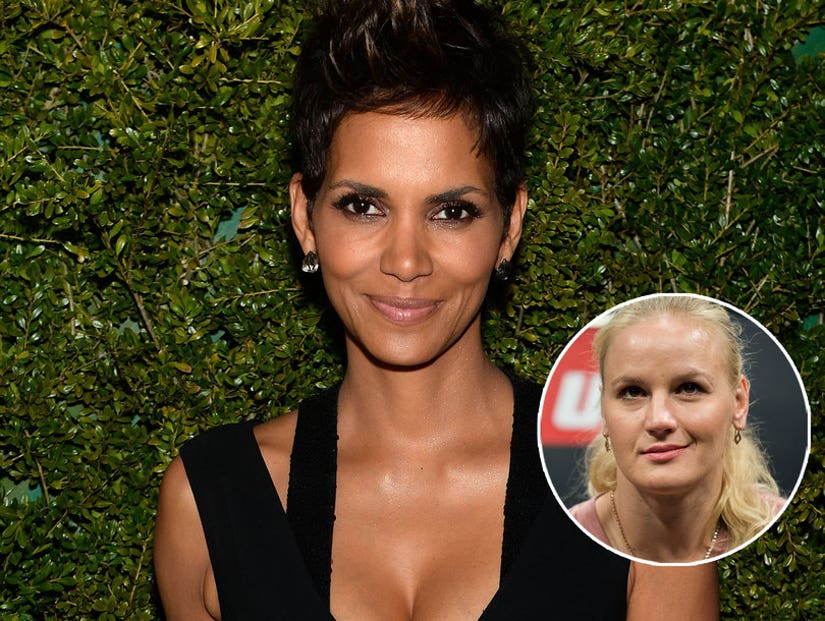 Halle Berry was left with more than bruises after portraying an MMA fighter in her upcoming movie, "Bruised."

On a recent episode of "The Tonight Show Starring Jimmy Fallon", the 53-year-old actress revealed she "broke some bones" while filming a fight scene with real-life mixed martial arts champion, Valentina Shevchenko. 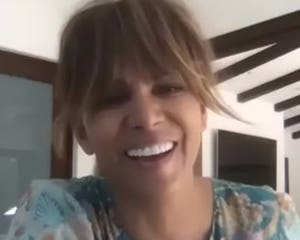 "[Shevchenko] had to throw some real kicks and I had to really take them and that really broke some bones," she continued, before praising Shevchenko. "She's a beast. But I couldn't have asked for a better teacher, a better scene mate, a better fight partner. She just brought so much reality to it for me. At times I felt like I was really fighting."

While speaking to ESPN on Wednesday, Shevchenko, who both trained the actress and has a role in the film, confirmed that Berry fractured a bone, but didn't give more details about the injury.

"I can say for sure [she broke something]," she explained. "The last date of the filming she was working out and stopping and taking time because of the pain. But she finished all filming and she did great."

Shevchenko, the UFC women's flyweight champion, said Berry's injury likely came from when they were grappling on the ground.

In order to make the scenes as realistic as possible, Shevchenko said they didn't "just softly touching each other," but threw real kicks.

"Even if you're pretending to hit with a kick, to make it look good for a movie you actually have to throw real kicks," she explained. "The difference is you're throwing it to the body. You're not throwing it 100% power, but powerful enough to feel it. Definitely you're not throwing to the nose or the shins or any dangerous parts. But there's still a lot of power there, because you want to make movie look real."

Shevchenko added that by the end of filming "Bruised," Berry "had real bruises all over her body" as well as the unspecified fracture.

"I started kind of very careful," she said with a laugh. "She's like, 'Hmm, it's not strong enough. Give me your power. Hit me harder.' Every time until the end she was claiming she needs more power. More, more."

According to Berry, "Bruised," which marks the star's directorial debut, was scheduled to hit this fall, but its release date is now up in the air amid the coronavirus pandemic.

"The good thing is at least we finished it pretty much so we have it kind of in the can," she told Fallon, "But when it will actually come out? I don't know when we're going to be back to the movies and when life will get back to normal." 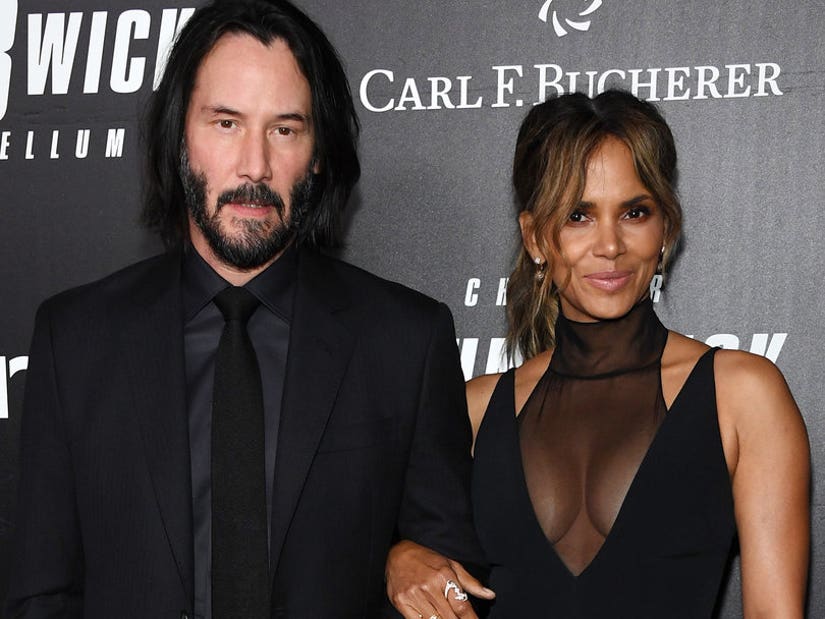