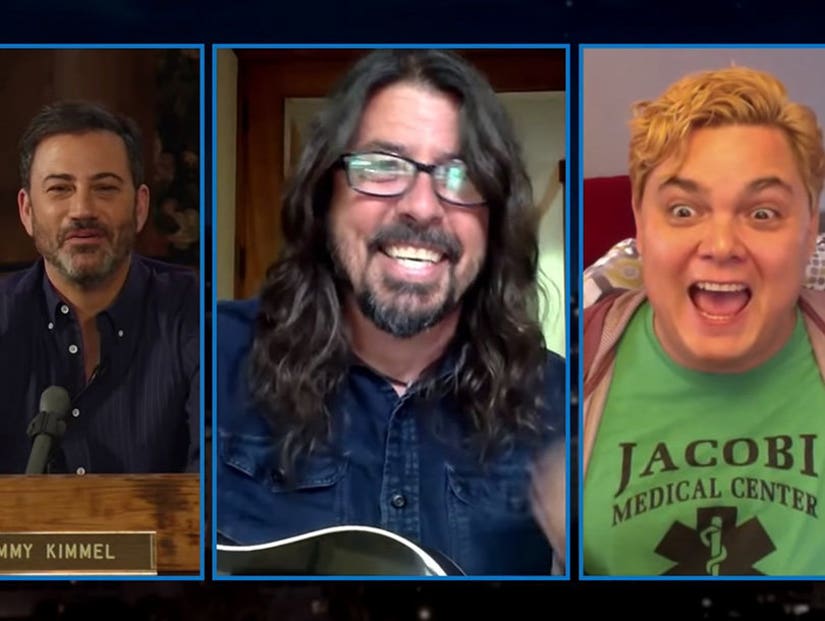 The emergency room nurse shares that while he was the first to contract COVID-19 at his hospital, 60 percent of his co-workers have since also contracted the virus.

New York remains one of the hardest hit areas in the nation as the coronavirus pandemic continues to wreak global havoc, and no one is feeling the strain of the virus more than those in the medical field.

T.J. Riley is an ER nurse from the Bronx who spent nearly two weeks away from work recently as he struggled with COVID-19 himself. By the time he'd recovered from his symptoms, his husband and both of his parents -- who were bringing him food during his illness -- had also contracted the virus. 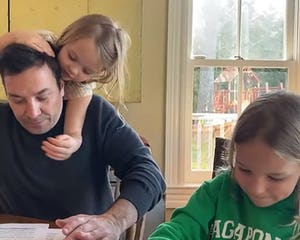 Jimmy Fallon's 'Starting to Crack' at Home with Hilarious Original Song -- The Struggle Is Real!

All four have recovered now, but T.J. dropped a sobering statistic on Jimmy Kimmel Monday night when the late-night host had him on as part of his continuing effort to spotlight and honor healthcare professionals on the so-called "front line" of this pandemic.

"How many of your coworkers have contracted the virus?" Kimmel asked him.

"About 60 percent," T.J. shared. "I was the first one that got it." That's just an indication of how quickly and widespread COVID-19 can be, and how dangerous it is to be working in hospitals at this time.

T.J. also revealed that his facility in the Bronx has shifted almost entirely to coronavirus treatment, as thankfully blunt force trauma and other types of medical emergencies have declined even as COVID-19 has come to be the dominant condition patients are being admitted with.

But Kimmel wasn't going to be satisfied to just say thanks and offer T.J. a virtual pat on the back, so he and his team did some digging into T.J.'s life -- we're thinking Facebook -- and came up with a special way to say thank you. 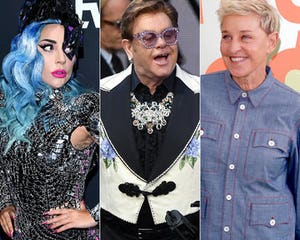 Seriously, he certainly appeared more stoked that Grohl gave him an acoustic performance of "Everlong" than when he found out Kimmel was gifting him $10,000, as well as a gift package for every nurse in his department.

Okay, we're not gonna lie. We'd be pretty excited about Dave Grohl performing just for us, too.

And now T.J. has something even better than just meeting Grohl over video chat to rub in his friend Kelly's face ... we love how excited he was about being able to tell her, laughing that she's "gonna be so jealous." 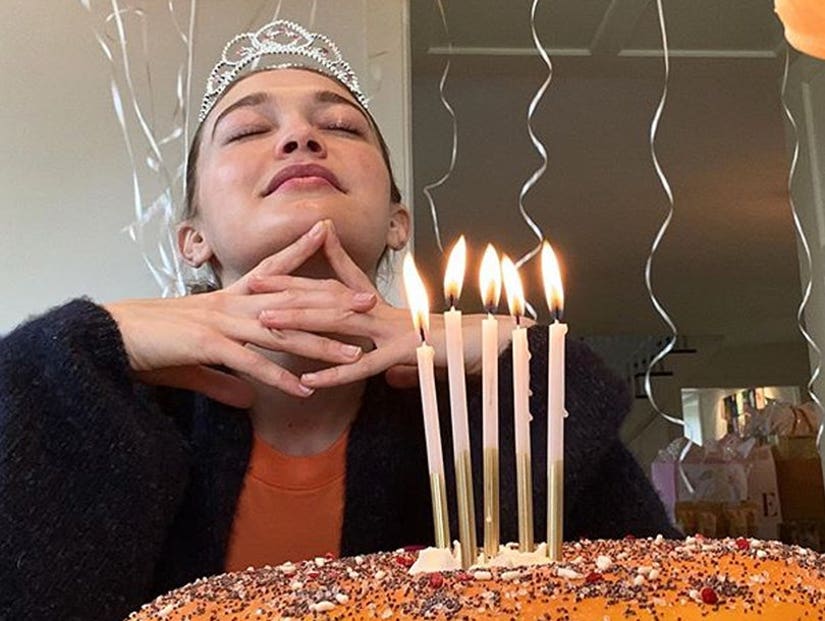