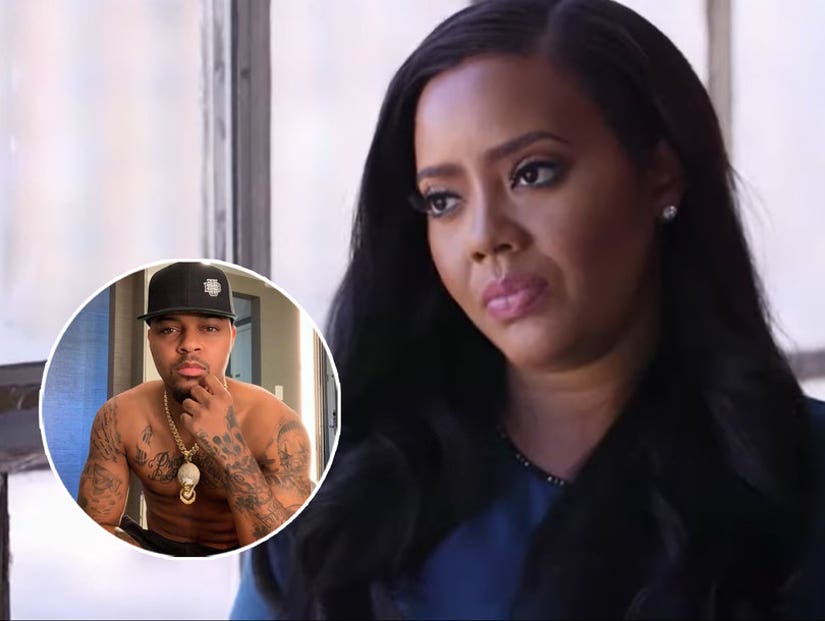 Angela Simmons may have turned the crank on the rumor mill after admitting she's starting a business relationship with Bow Wow.

During an exclusive TooFab sneak peak of Thursday's "Growing Up Hip Hop," the young entrepreneur revealed she is collaborating with her former fling while chatting with her brother, JoJo Simmons.

"I be talking to him about doing the tour stuff. I'm doing his tour merch --" she began before JoJo cut her off, saying, "You sure that's all you're doing is his tour merch?"

"JoJo. See you just like everybody else, you want me to date Bow Wow," she exclaimed before JoJo suggested she take some time for herself and her 3-year-old son, Sutton Joseph, whom she shared with the late Sutton Tennyson.

"All I'm saying is you real close with Bow Wow now," interjected JoJo, adding, "You ain't doing no merch with Romeo," referencing the rapper Romeo.

"Romeo's not on tour," answered Angela.

During her confessional, Angela, once again, gave details on her history with Bow Wow.

"Bow and I -- we were young. Like -- he did a lot of messing up," she said with a grin. "A lot of it. A lot of hurting my young teenage heart. A lot of it. Cause he was young and having fun and I was, like, the girl who was probably, like, ready to commit and it was not the time for that."

Meanwhile, JoJo pressed Angela once more, asking, "You sure it's just business?" 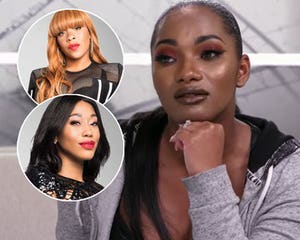 "What else is there? I mean, that's my friend." Angela answered.

"Never mix business with pleasure, okay? So keep it business and no pleasure," stated JoJo, as Angela revealed she wants Bow Wow to take her seriously as a business woman in another confessional.

The conversation ended after JoJo came up with a master plan to protect his sister's heart.

Check out the clip above and all the drama on "Growing Up Hip Hop" this Thursday at 9/8C on WE tv! 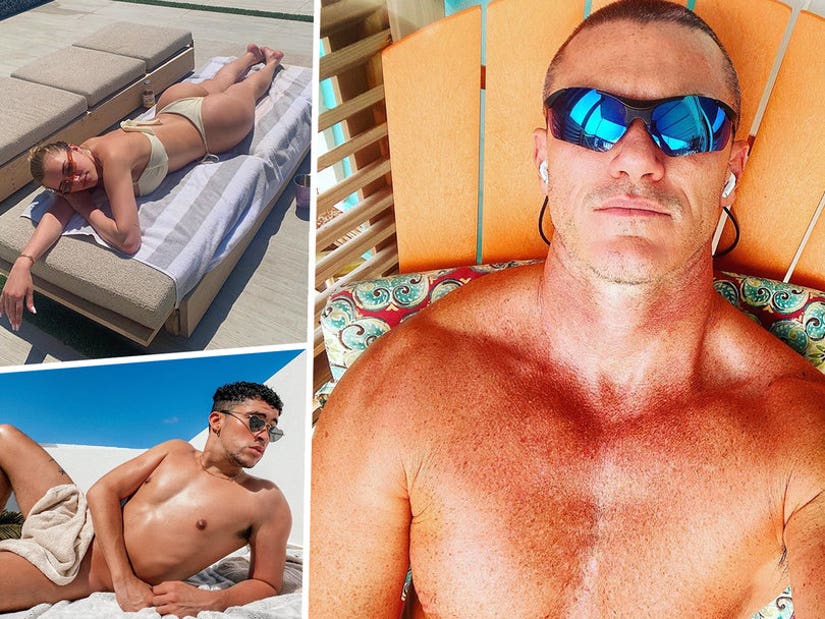