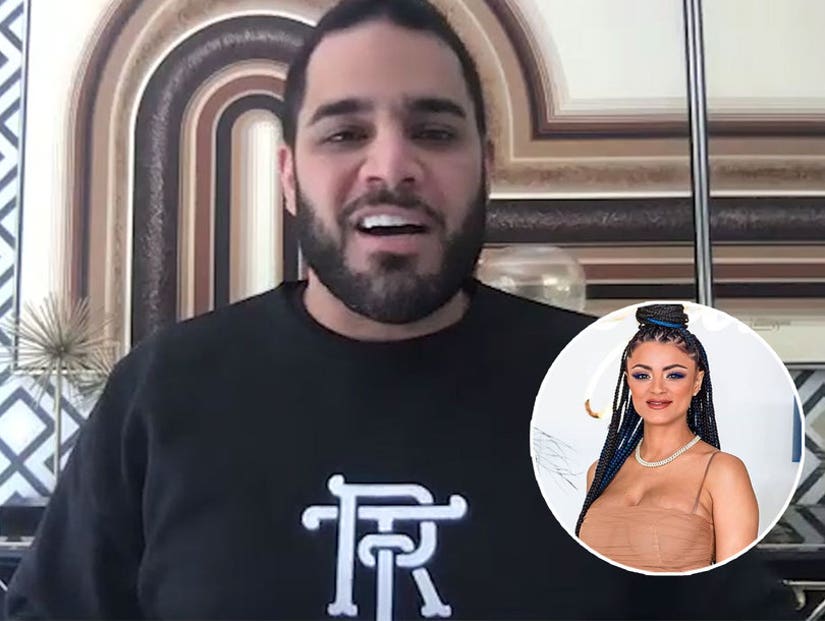 He said the birth even has him thinking about having a child with his girlfriend.

Mike Shouhed revealed Golnesa "GG" Gharachedaghi is doing great after giving birth to her new bundle of joy on Monday.

During an interview with TooFab, the "Shahs of Sunset" star said the new mother and her baby boy, Elijah Javad Gharachedaghi, are perfectly healthy and ready to begin their journey together.

"She's doing great," the 40-year-old said of his co-star. "The baby is so cute. He has a cleft chin -- super cute nose. A really cute baby 'cause ya know, when babies come out they look like aliens," he added with a laugh.

"This one came out like, 'I'm ready for the world, what's up? I'm already handsome.'" 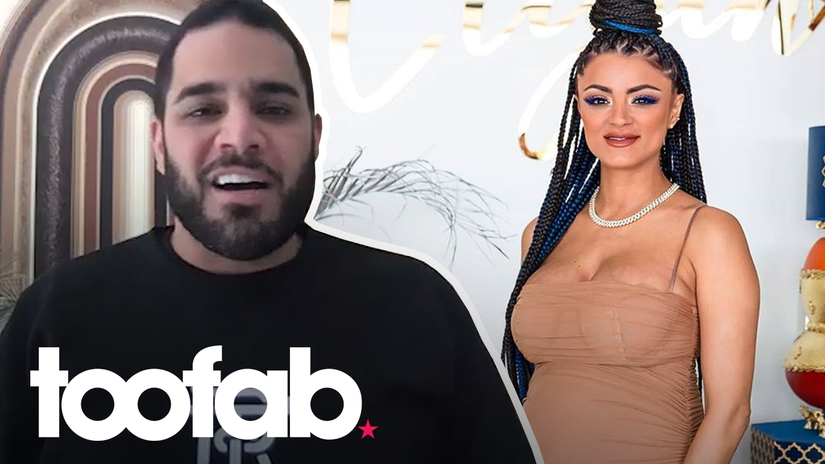 Mike went on to explain how the birth could possibly heal the relationship between GG and Mercedes MJ Javid, who have grown apart on this season of the hit Bravo reality show, as both are new mothers, with MJ welcoming son, Sham, in April of 2019.

"I think once that maternity feeling inside of her kicks in and MJ is there by her side like 'Yo, girl, I went through this stuff, here's what you do about this,' and whatever, I think they'll find a common ground and be able to mend their friendship."

As he was texting with GG and his girlfriend Paulina about the happy news, Mike said it got him and Paulina thinking about having their own children to add to her brood of two from a previous marriage.

"We can't wait to have one ourselves," he said. "She makes beautiful babies -- she's an amazing mom. As much as I love the two that we have that I share with her -- we want a few of our own."

He reiterated GG is doing great and that he thinks she's already home from the hospital.

The road to baby Eljah, however, was a difficult one for GG as she nearly lost her life last year after her first successful IVF transfer. She ended up having an emergency surgery, which caused the removal of both Fallopian tubes.

Make sure to catch the season finale of "Shahs of Sunset" -- which Mike said was more explosive than anything we've seen on the show so far -- this Friday on Bravo. 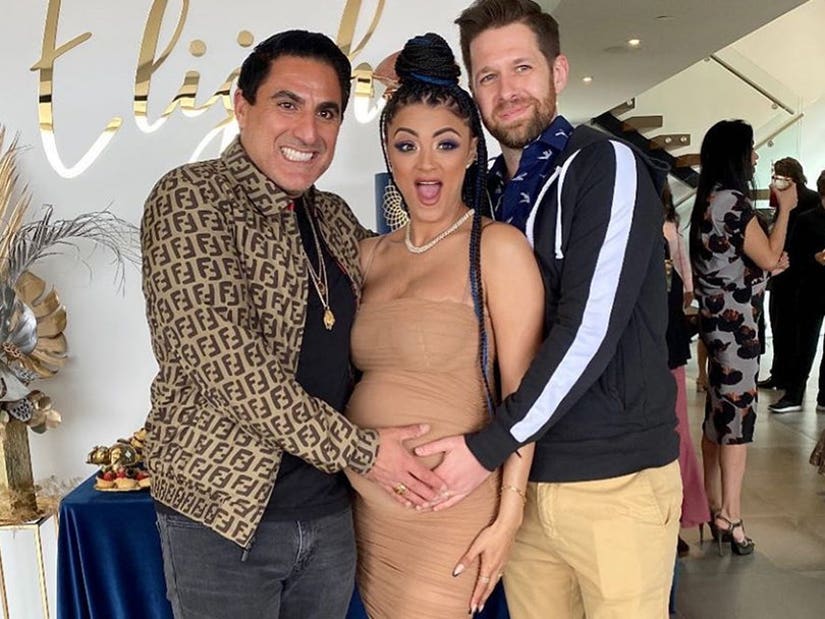