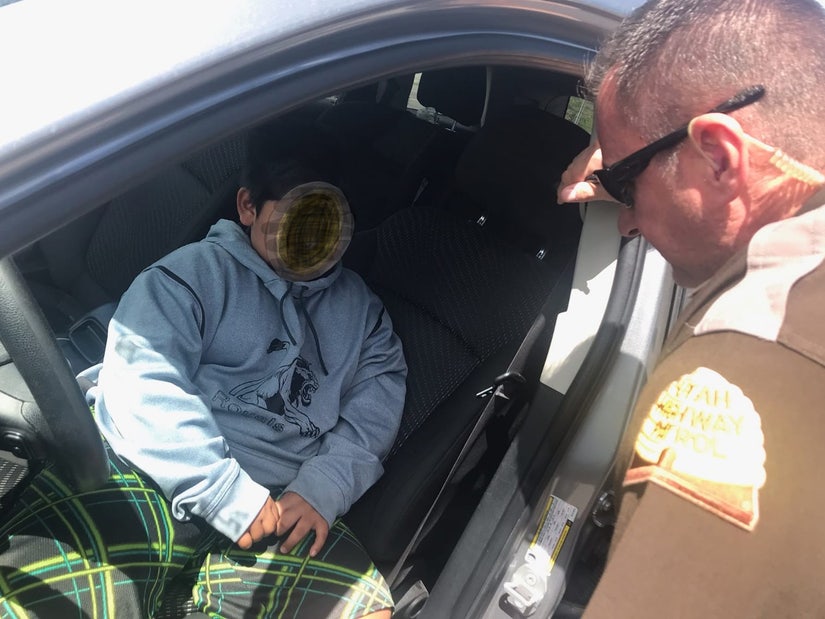 He took off to purchase it with $3 in his wallet

A 5-year-old boy shocked a Utah state trooper when he was pulled over for stealing his parents' car.

Taking to Twitter on Monday, the Utah Highway Patrol revealed the child had left his home in his parent's car after an argument with his mother because she "would not buy him a Lamborghini."

"He was upset and on the verge of tears, and it was short, one-word answers that he gave," Utah Highway Patrol Trooper Rick Morgan told ABC7 News. "His parents said that he had not driven before. This was the first time that he did anything like this."

One of our Troopers in Weber Co. initiated a traffic stop on what he thought was an impaired driver. Turns out it was this young man, age 5, somehow made his way up onto the freeway in his parents' car. Made it from 17th and Lincoln in Ogden down to the 25th St off-ramp SB I-15. pic.twitter.com/3aF1g22jRB

The unidentified thief reportedly slipped by a sibling while his parents were at work, took hold of the car keys, and "set out for California to buy one for himself," per the news source.

"He might have been short on the purchase amount, as he only had $3 dollars in his wallet.," read the tweet from the Utah Highway Patrol.

He made it about two miles from his home before being caught on the highway.

His story is that he left home after an argument with Mom, in which she told him she would not buy him a Lamborghini. He decided he'd take the car and go to California to buy one himself. He might have been short on the purchase amount, as he only had $3 dollars in his wallet.

Social media users were taken aback by the age of the culprit, as one posted, "How many 5 year olds have a wallet with any money in it at all? How does a 5 year old know how to drive? (not just steer)," and another shared, "age 5? This man looks like he’s got a 9-5 and a family waiting for him back home."

In the video from the dashboard camera, the officer can be heard saying, "How old are you? Five? Wow."