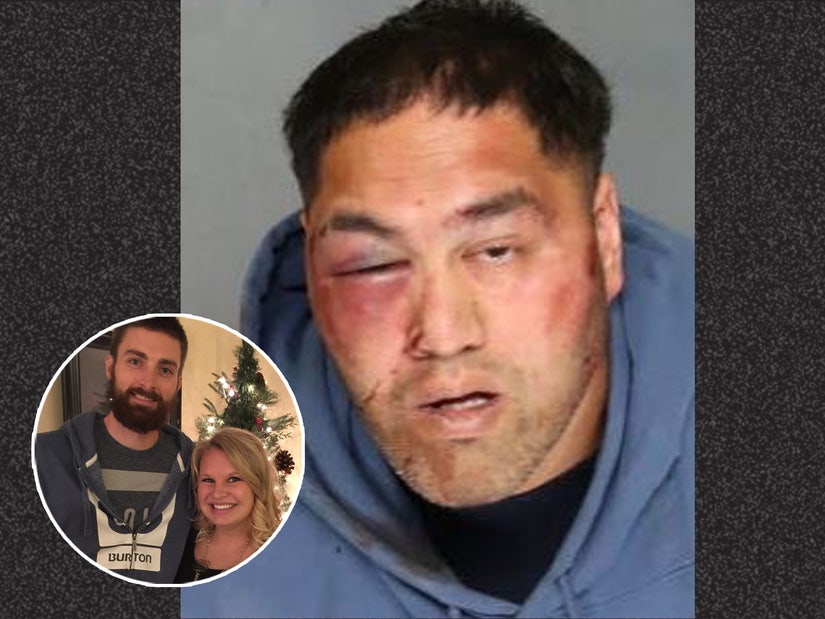 They were unharmed when he fled with just $20.

The Utah couple who were murdered while their children slept upstairs may have died over forgotten car keys.

Albert Enoch Johnson is charged with killing Tony Butterfield, 31, and his 30-year-old wife Katherine in their home in late April; tragic new details in the case have revealed the couple were initially unharmed in the botched robbery.

According to prosecutors, Johnson, 31, targeted the couple — whom he knew — because he believed they had money. 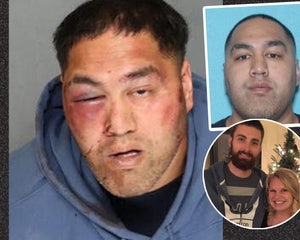 On the night of April 18, he arrived at their home — just a mile and a half from his own — wearing a mask, and kicked in the door.

Surveillance footage shows him making his way upstairs to the couple's bedroom, where he forced them out of bed at gunpoint, Salt Lake County District Attorney Sim Gill said, per Deseret.

But all he got was $20 and two cellphones before fleeing through a neighbor's yard, where he tossed the phones.

"When he got to his car, he removed his mask and realized that he did not have his car keys," the charges state.

When he returned to Butterfields' house, Tony was standing inside of the door.

"Tony saw Johnson without his mask on and addressed Johnson by his first name and asked him, 'Why?'" the charges state.

Tony had since armed himself with a knife, and began stabbing Johnson to stop him getting back into the house. 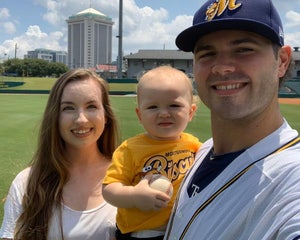 That's when prosecutors say Johnson shot Tony in the head, and his wife in the torso, killing them both.

"Johnson said it was so painful that he shot Tony," the charges state. "Katherine began screaming and Johnson thought he saw a neighbor nearby, so Johnson shot Katherine."

Police have yet to confirm how Johnson knew the Butterfields; however his wife Sina Johnson — who has also been charged with helping cover up the crime — told investigators he had applied to work for the couple's landscaping company.

She said he had returned home in a rush between 3am and 4am, told her he'd stabbed someone and "that his life was over", before showering and leaving.

Johnson was eventually tracked down four days later in Sacramento, Calilfornia; his battered, bloodied and bruised mugshot, officers confirmed, was a result of his "regrettable" decision to resist arrest.

Having admitted to killing the couple, according to Gill, he now faces two counts of aggravated murder, as well as eight other felony charges. 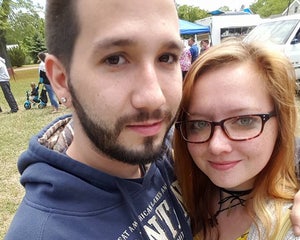