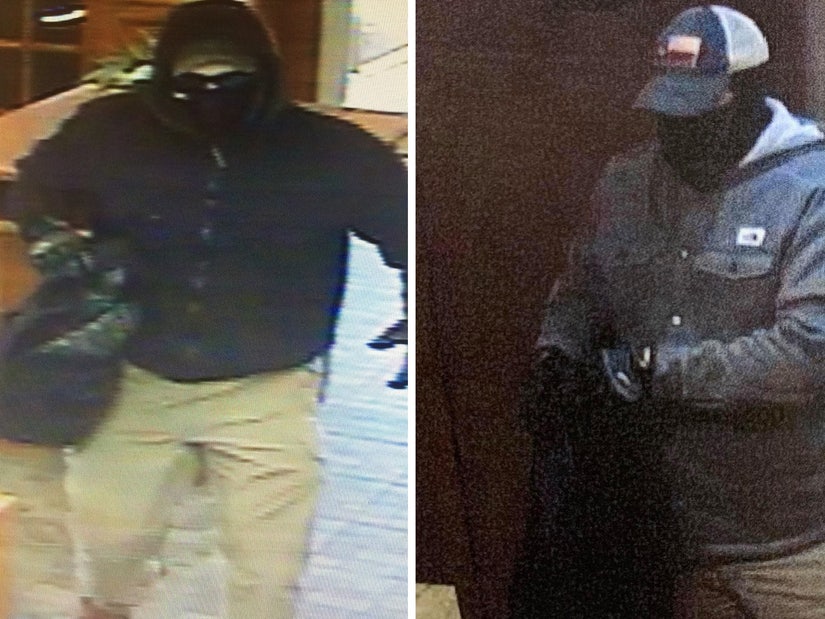 The Tulsa, Oklahoma man was employed with the city for 17 years.

A firefighter captain has been arrested in connection with a series of bank robberies.

Capt. Jerry Brown of the Tulsa Fire Department was taken in by Skiatook Police Department after he was detained by the Tulsa Police at a local fire facility, according to FOX23. On Monday the FBI confirmed someone connected with the fire department had been arrested.

The first robbery being investigated occurred at the Oklahoma Capitol Bank in Skiatook on March 12. The second robbery took place on May 7 at the Exchange Bank in Sperry, just five miles south of Skiatook.

Both police departments posted about the robberies on their respective Facebook pages alongside security camera photographs of the perpetrator wearing a face mask and gloves.

Local police told FOX23 they initially began the investigation -- and the involvement of the FBI -- after several tips from people in Skiatook came in regarding Brown's business activities.

Tulsa Fire Department confirmed Brown was taken into custody in a statement.

"Brown was arrested on charges of bank robbery, and knowingly concealing stolen property," read the announcement.

"The Tulsa Fire Department takes allegations of this kind very seriously and is fully committed to working with law enforcement as they continue to investigate this matter. We continually strive to offer the absolute best life safety, incident stabilization, and property conservation services in the Tulsa community.'

"We expect our employees to act in a manner that continuously builds upon public trust we have worked so hard to obtain."

Brown has been placed on administrative leave after being with the department for 17 years.

Tulsa Mayor G.T. Bynum said in a statement, "I appreciate the swift action by the Tulsa Fire Department on this matter and the coordinated efforts among several law enforcement agencies. Allegations of this nature are deeply disturbing, and the City will do everything we can to help with this ongoing investigation."

Brown is currently in Skiatook County Jail awaiting transfer to the Osage County Jail. The fire captain is currently under investigation for the May 7 robbery in Sperry but has not been arrested in connection to that crime.