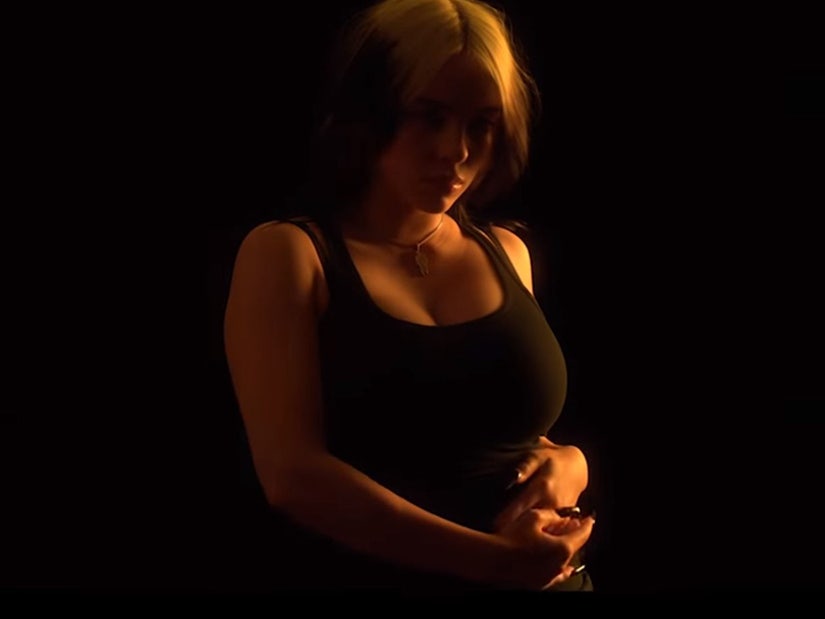 The clip -- which sees the singer strip down to a bra as she speaks on the public's unhealthy fixation on her body -- quickly went viral through grainy fan videos after Eilish stunned her Miami concert crowd.

Months after going viral with fan videos from her Miami concert, Billie Eilish has officially released the powerful short film that shocked a nation once she turned 18 years old.

Throughout her career, Eilish has had an unorthodox relationship with her body and with the male gaze's attempts to define it. Instead of sharing her feminine curves to a potentially leering audience, Eilish instead opted to cover up in enormously oversized outfits that became as much her signature as her haunting vocal style. 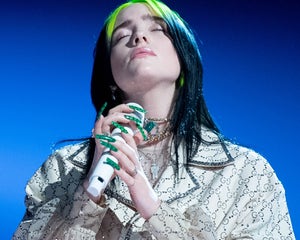 While her reasons for doing so are many and varied, having as much to do with her own negative self-perception of her body than what anyone else thinks, she quickly became a statement about how women are perceived and objectified in the spotlight, in the media and on social media.

When a short clip of her in a tank top surfaced online while she was still underage, there was a disturbing sexualization of the image and of Eilish herself. And yet, she even found herself struggling underneath her baggy style to fully express herself, fearing and accurately anticipating a backlash should she shift gears and choose to dress provocatively -- or even in a more typical fashion for a young teenager.

In other words, what if -- as she did in one Instagram clip -- she wore a swimsuit to swim, or go rafting? What if in that swimsuit, the curves of her body were visible? Should she now be slut-shamed? Should she be told she's trying to titillate her male fans? Should she be shamed by showing her body (not showing off, but just showing)?

And so, fully grappling with all the complexities of what it means to be a young woman coming into her adulthood and her sexuality, Eilish assaulted her fans with a visual and auditory tour de force in less than four minutes. 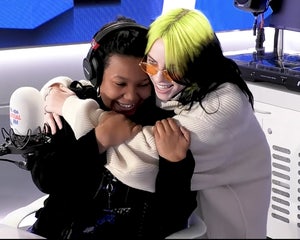 On the one hand, the video showed the now-18 Eilish stripping down intentionally more than ever before, which was certainly filmed in such a way as to entice a certain segment of her fanbase. And then, she juxtaposed that with a spoken word statement ahead of haunting music that challenges those same people, and everyone, to really explore what it is that's going through their head as she strips, or doesn't strip, or just tries to live her life.

Based on the grainy cell phone footage from fans, we could tell it was a provocative and powerful piece of art, but now seeing it in its full challenging complexity, it feels even more important. Eilish is giving voice to fully half of the population, struggling to live under the gaze of much of the other half and finding themselves shamed and made to feel wrong for whatever choices they make in their so-called autonomy. 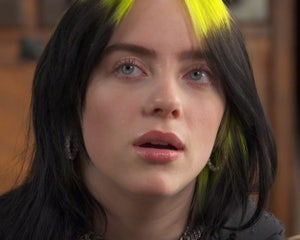 Check out the full text of her statement below:

do you know me?

some people hate what I wear

some people praise it

some people use it to shame others

some people use it to shame me

but I feel you watching

and nothing I do goes unseen

so while I feel your stares

or your sigh of relief

if I lived by them

I'd never be able to move

do my shoulders provoke you?

am I my stomach?

the body I was born with

is it not what you wanted?

if I wear what is comfortable

I am not a woman

if I shed the layers

though you've never seen my body

you still judge it

and judge me for it

we make assumptions about people

based on their size

we decide who they are

we decide what they're worth

if I wear more

if I wear less

who decides what that makes me?

is my value based only on your perception?

or is your opinion of me