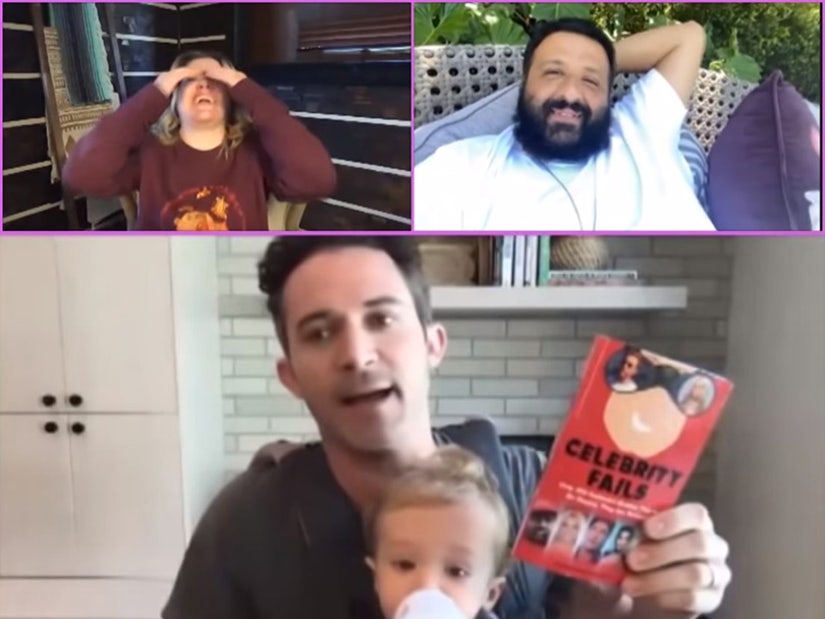 The Netflix star even gets his baby boy in on the act, while DJ Khaled does his best to try and trick him and unravel his act.

With Season 3 of "Magic for Humans" now streaming on Netflix, Justin Willman decided to share some of his magic with two humans on the latest at-home edition of "The Kelly Clarkson Show."

As a performer, there's nothing better than an excitable audience, and Kelly brought enough giddy enthusiasm for DJ Khaled for Justin's son -- who mostly wanted his bottle -- and for her entire viewing audience. 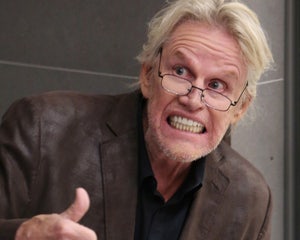 The first one was a pretty straightforward card trick, but the second was one of those stunts that leaves reality show judges (we're looking at you, "America's Got Talent") flabbergasted. And despite his efforts, DJ Khaled could do little more than say, "Wow" and admit he was impressed.

As she reminded us several times, she loves magic. And you can not fake this level of enthusiasm. DJ Khaled, on the other hand, was his usual relaxed self, but while he looked cool, calm and collected, his mind was working overdrive to try and trip Justin up with one of his tricks.

But it was his major trick, incorporating a book he described as "TMZ's Book of Celebrity Fails," with alphabetical listings of stars and some of their most iconically awkward moments, that got the biggest reaction.

Now, don't go looking for the book -- which does look like a lot of fun -- at your nearest bookstore or online retailer, because you won't find it there, nor will you find TMZ actually involved in any way with its production. 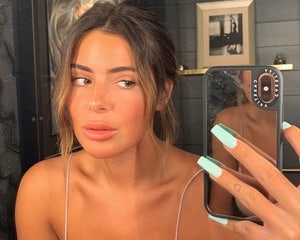 We won't say much more about that here, because it's always best to let the magic breathe. Once you pull back the curtain too far, you might start to see an awkward little man who's just as lost and confused as you are rapidly pressing buttons and pulling levers, and nobody wants that!

Everyone can use a little joy and a bright smile in their lives right now, and Justin knows how to deliver. Perhaps even more impressively, he's got the makings of a next-generation magician in his adorable young son Jackson.

We can only hope that as Jackson gets a little older and more autonomous Justin continues using him in his act. If you can't dazzle them with magic, try a cute kid? If you really want to wow them, give them both! 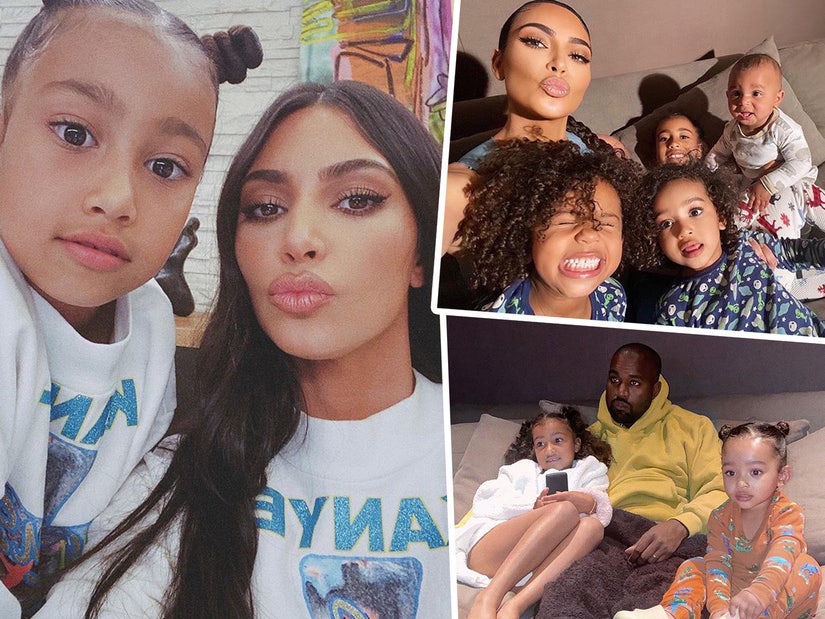