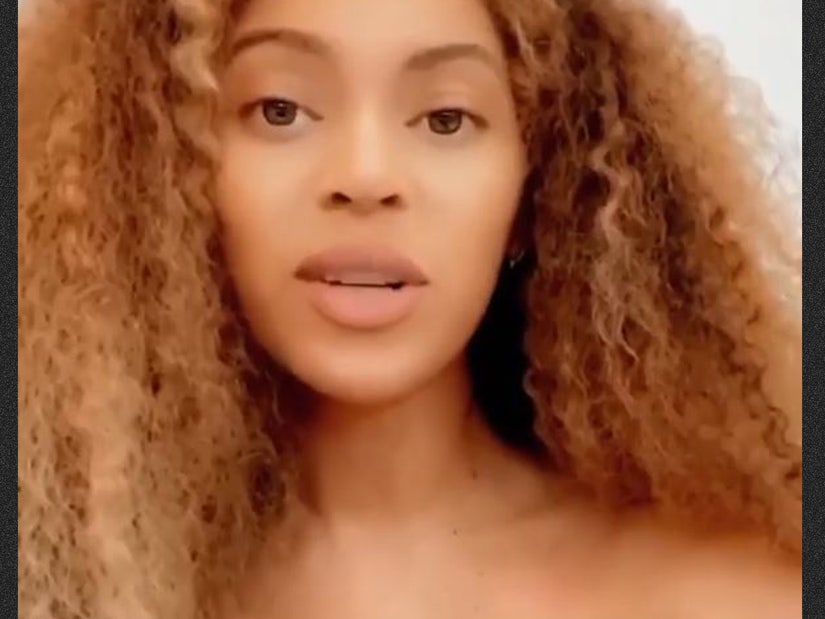 Beyonce spoke out about the death of George Floyd, a Black 46-year-old, who was killed by a white police officer in Minneapolis on Monday, sparking protests throughout the country.

The global icon took to her Instagram account on Friday to give a somber message to her fans, referring to the disturbing video of Floyd being pinned down to the ground by Derek Chauvin, as she said, "We all witnessed his murder in broad daylight."

"We're broken and we're disgusted,” the "Halo" singer, 38, continued. "We cannot normalize this pain. I'm not only speaking to people of color. If you're white, black, brown, or anything in between, I'm sure you feel hopeless by the racism going on in America right now."

"No more senseless killings of human beings," she exclaimed. "No more seeing people of color as less than human. We can no longer look away."

The mother-of-three added, "George is all of our family in humanity. He's family because he's a fellow American. There have been too many times that we’ve seen these violent killings and no consequences. Yes, someone has been charged but justice is far from being achieved."

Chauvin was recorded with his knee on Floyd's neck for more than eight minutes during Floyd's arrest for allegedly passing a counterfeit $20 bill, according to The Washington Post. Floyd was unresponsive when paramedics arrived and was later pronounced dead.

Protests have erupted in at least 30 cities over the death of Floyd.

At the end of her video, Beyonce asked her fans to sign a petition and captioned the post, "If you want to demand more charges brought on all those involved in the death of George Floyd, click the link in my bio to sign the petition."

Watch the heartfelt message above. 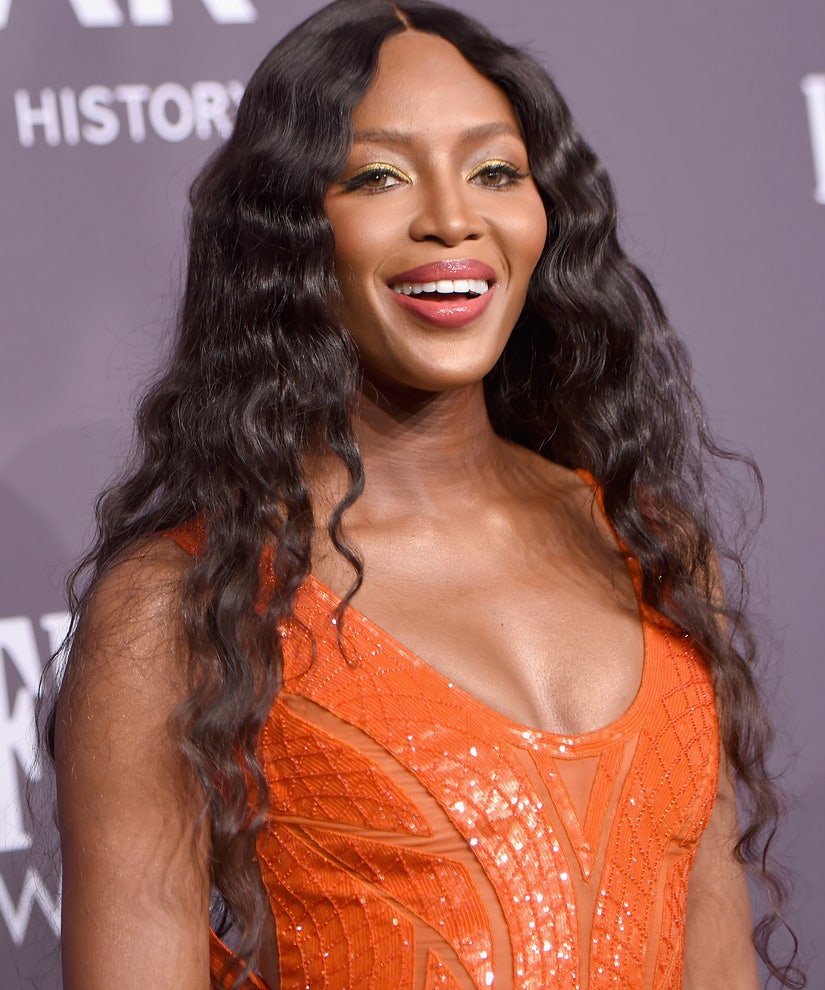 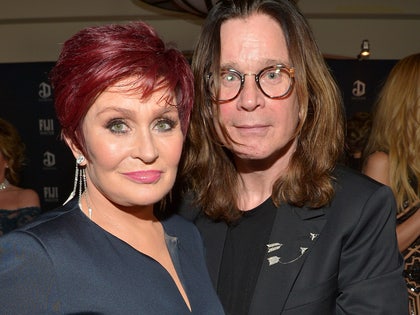 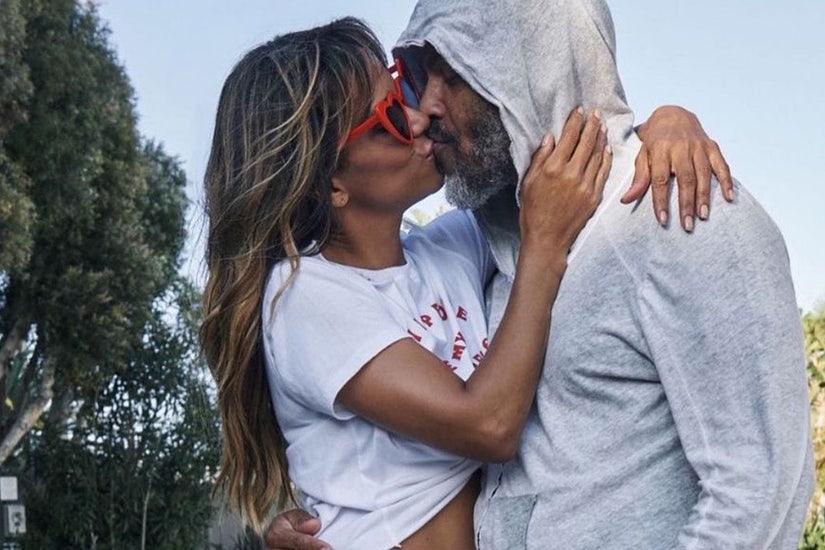 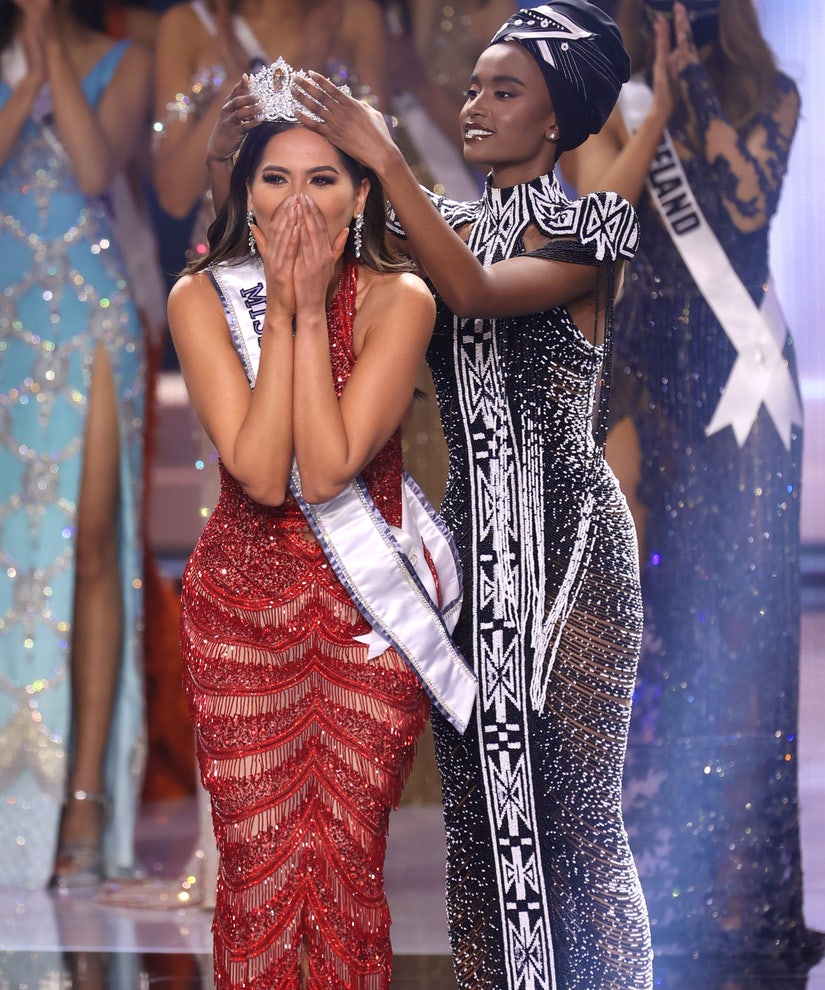 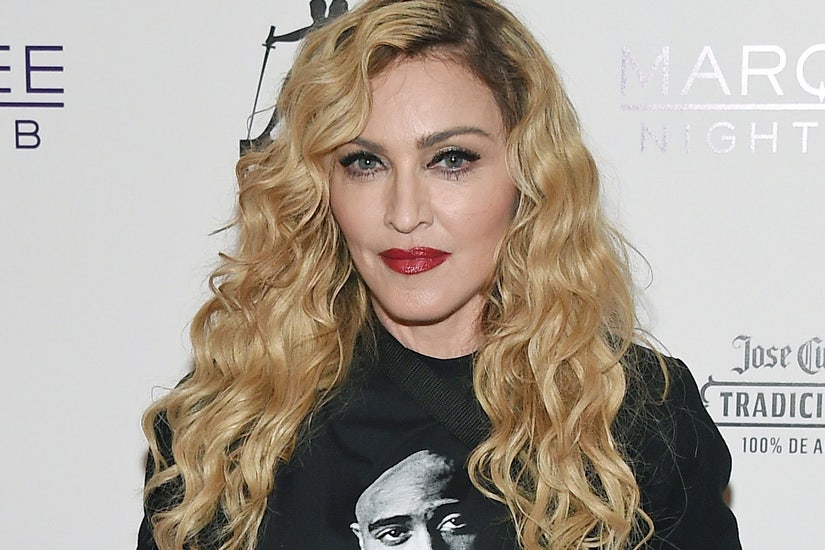