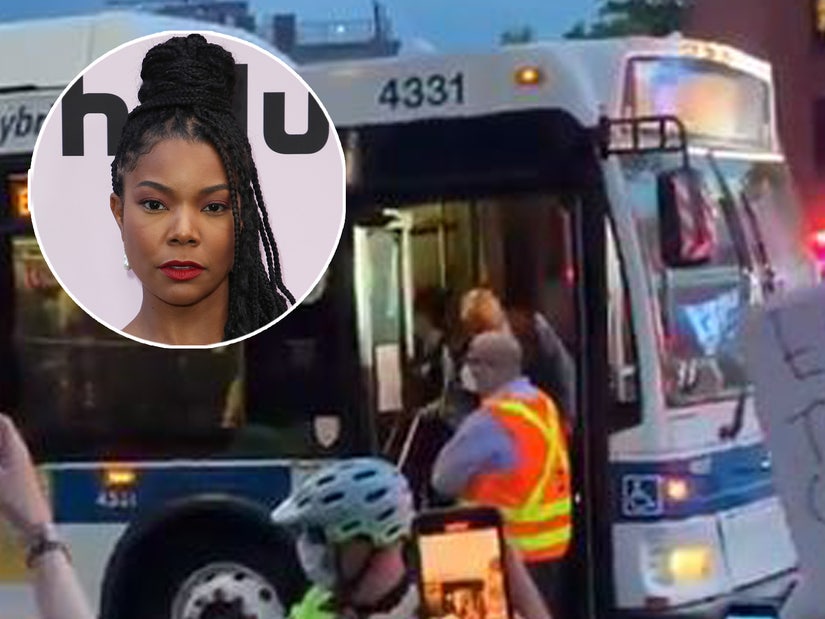 The driver's union issued an official statement of solidarity with the protest over the death of George Floyd.

Gabrielle Union gave her approval of a bus driver who refused to transport people arrested for protesting police brutality in the wake of George Floyd's death.

A video of the New York City MTA worker went viral on Friday with the caption, "The NYPD is using a bus to transfer arrested protesters at the Barclays Center. However the bus driver refused to drive it."

Union retweeted the video -- which has amassed over 10 million views -- and wrote in the caption, "Yessssssssss!!!! Resist!!!"

In the 22-second clip, a crowd cheers on the bus driver as he appears to refuse to sit behind the wheel.

The driver's union, ATU Local 1005, issued an official statement of solidarity with the protest, writing, "We say 'NOT ONE MORE' execution of a black life by the hands of the police. NOT ONE MORE! JUSTICE FOR GEORGE FLOYD!'"