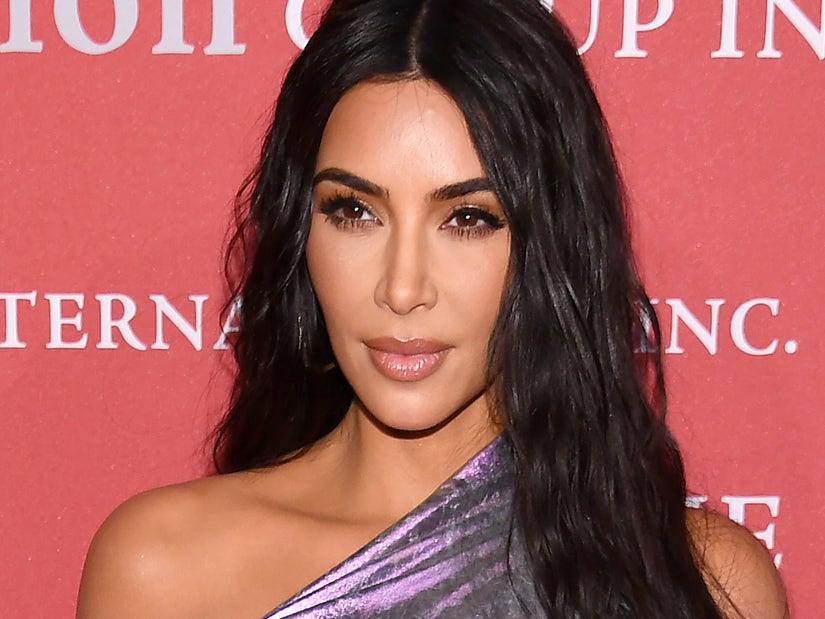 The reality star has inked a deal with the streaming platform to co-host a show looking at a triple-homicide case alongside Emmy-nominated TV producer Lori Rothschild Ansaldi.

Kim Kardashian is expanding her empire into an area that has become a real passion for her, prison reform. The "Keeping Up with the Kardashians" star is partnering with Spotify to produce and co-host a new series with a focus on one case, according to The Wall Street Journal.

The reality star has been studying for the bar exam with aspirations of becoming a lawyer like her father. She has become a staunch advocate for prison reform and more specifically prison sentence reform.

Kardashian has also worked extensively with The Innocence Project, a nonprofit organization that seeks to use DNA technology and testing to help exonerate wrongly convicted people.

She even solicited the help of President Trump to commute the life sentence of Alice Marie Johnson after she'd served 21 years for her non-violent involvement in a drug trafficking organization.

For this new as-yet-untitled project, Kardashian will be joined by Emmy-nominated television producer Lori Rothschild Ansaldi as co-producer and co-host. Ansaldi brings experience in this arena with her involvement on true-crime reality series, most recently as an executive producer on Investigation Discovery's "The Face of Evil."

She has also been developing her own docuseries about one imprisoned man in particular, Kevin Keith. It is her investigative work into his case that sits at the heart of this new podcast.

This is not OK. Kevin Keith survived 10 yrs on death row for a crime he didn’t commit, only to find himself under threat of death again, trapped in a prison that has become the leading hotspot for COVID-19. PLEASE HELP https://t.co/7CqDBLHLIZ

The police rushed to judgment when they arrested Kevin. This innocent man went from living freely to having his world upended by a murder trial to death row in under 4 months. That's more than enough injustice for one person. OH needs to correct its mistake before it's too late. pic.twitter.com/SVEF25IwEO

For her part, Kardashian has already familiarized herself with Keith's case, most recently in a series of tweets in April pleading for his immediate release in the wake of spiking COVID-19 cases reported in the prison where he's being held.

Thus, this partnership makes sense as both women have already been working on Keith's story in their own ways and through their respective platforms. Now, they're combining forces on a new platform for both of them.

Convicted of three murders in 1994, Kevin Keith saw his death sentence commuted to life without parole after new evidence raised doubts about his guilt in 2010. Kardashian maintains his innocence even as he has tried and failed to have his case re-evaluated several times.

The new podcast is also touted on a website that's been set up on Keith's behalf called Justice for Kevin Keith. That site also reports that his case is currently in front of the U.S. District Court of Appeals in Ohio.

The website further suggests this new podcast is to be titled "Proving Innocence," which is the announced title for Ansaldi's 10-part documentary series in development. This could be a sister project to that one, or perhaps this is its new format.

True-crime podcasts have been shown to have influence in the real world, with cases re-opened and re-explored, which could be the intent behind this latest exploration of Keith's story. Certainly his exoneration and release is what Kardashian has asked for, based on her tweets about this case. 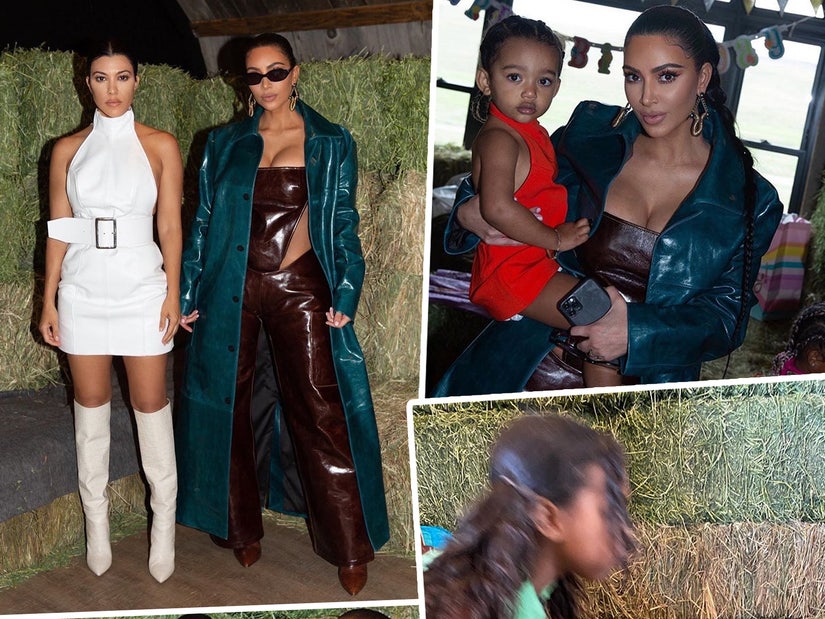