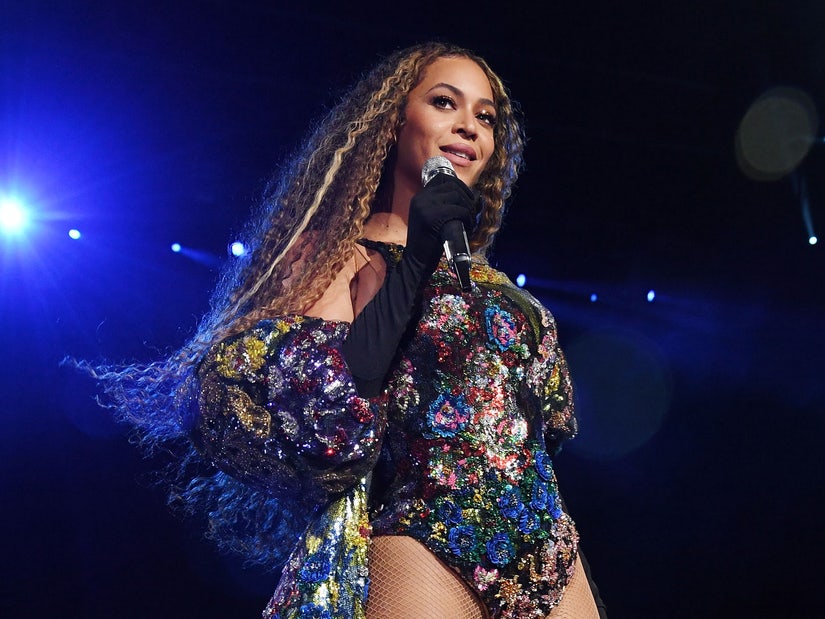 The anthem comes hours after the global icon announced a new initiative to support Black-owned businesses.

Beyonce gave her fans the ultimate gift in celebration of Juneteenth by dropping a new track called "Black Parade" on Friday.

The surprise single came hours after she announced an initiative of the same name to support Black-owned businesses.

"Happy Juneteenth Weekend! I hope we continue to share joy and celebrate each other, even in the midst of struggle," the global icon, 38, wrote on Instagram. "Please continue to remember our beauty, strength and power."

"Being Black is your activism. Black excellence is a form of protest. Black joy is your right."

Containing lyrics referring to Black history, police brutality and protests, the song was released on the day many Black Americans refer to as their Independence Day.

July 19, 1865 is considered the official end of slavery when Union Major General Gordon Granger rode into Galveston, Texas to tell the enslaved of their liberation, two and a half years after Abraham Lincoln signed the Emancipation Proclamation.

"Put your fists up in the air, show Black love," Beyonce belts out in the the song. "Need peace and reparation for my people."

It's the first new solo music since her work on the "The Lion King: The Gift" album in 2019. She recently collaborated with Megan Thee Stallion for a remix of "Savage."

On the Black Parade website, the song's proceeds are said to "benefit BeyGOOD's Black Business Impact Fund, administered by the National Urban League, to support Black-owned small businesses in need."

In recent weeks, Beyonce has shown her support for the Black Lives Matter protests sparked by the death of George Floyd.

The "Formation" singer took to her Instagram to give a somber message to her fans, referring to the disturbing video of Floyd being pinned down to the ground by Derek Chauvin, as she said, "We all witnessed his murder in broad daylight."

"We're broken and we're disgusted," she continued. "We cannot normalize this pain. I'm not only speaking to people of color. If you're white, black, brown, or anything in between, I'm sure you feel hopeless by the racism going on in America right now."

"No more senseless killings of human beings," she added. "No more seeing people of color as less than human. We can no longer look away."

Take a listen to the new track above. 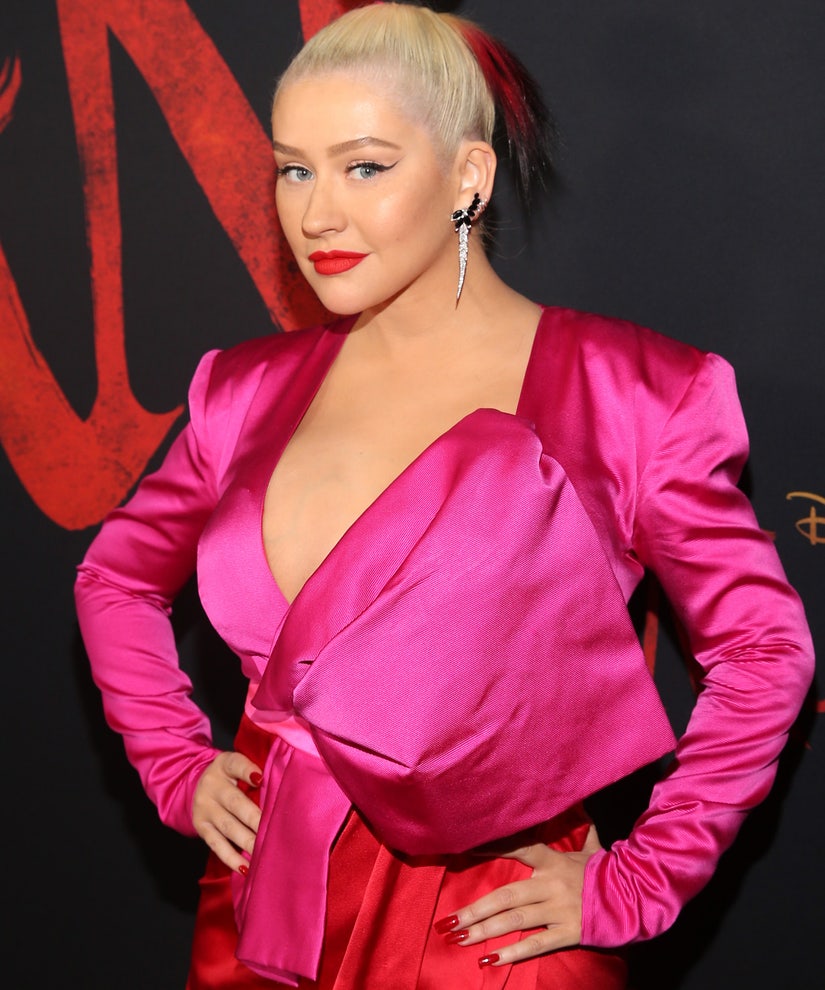 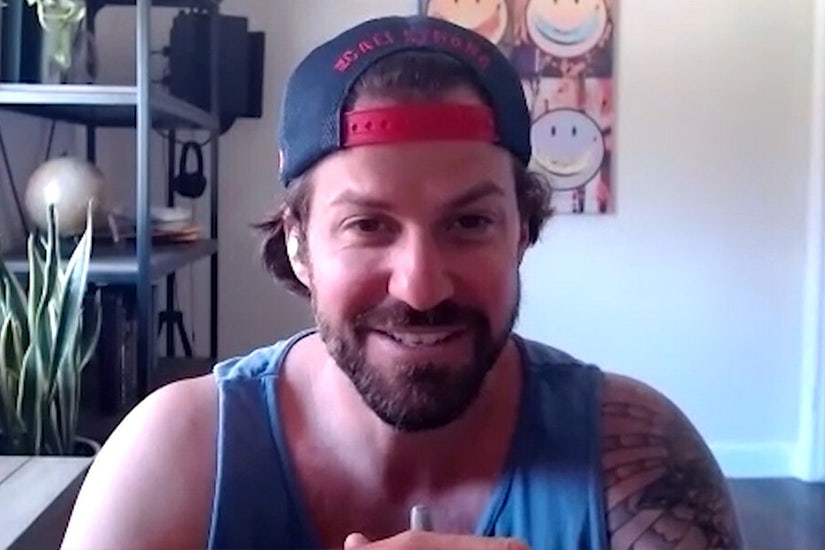 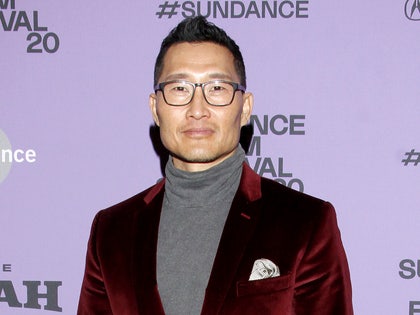 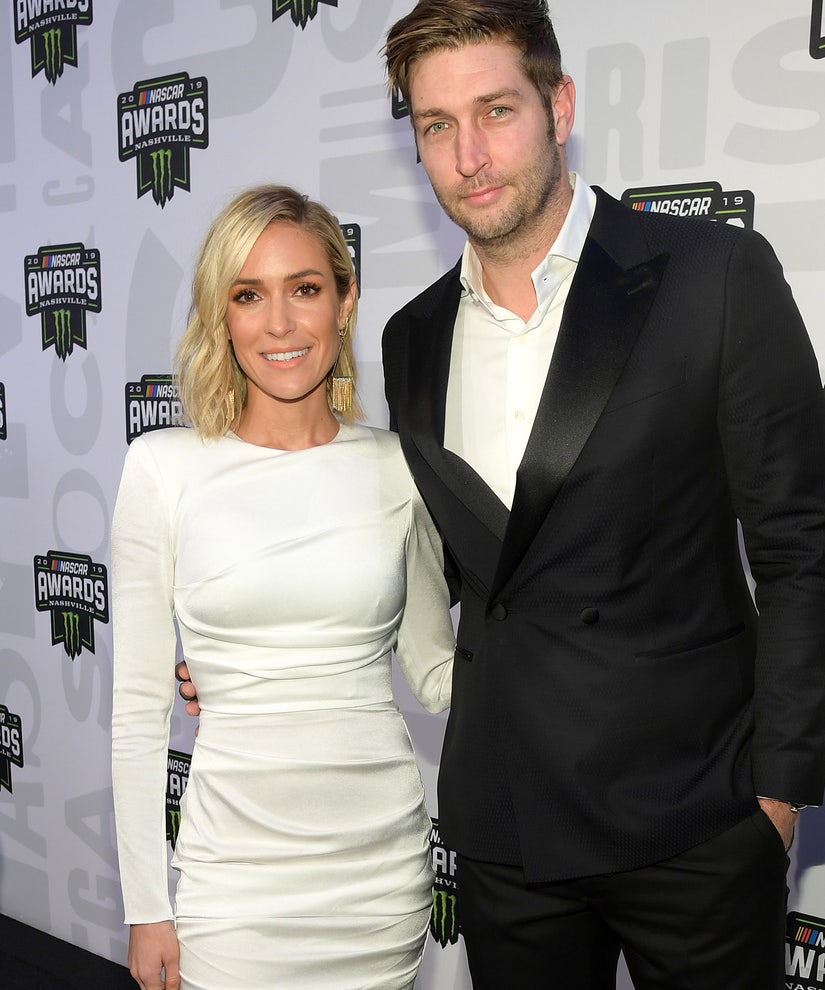