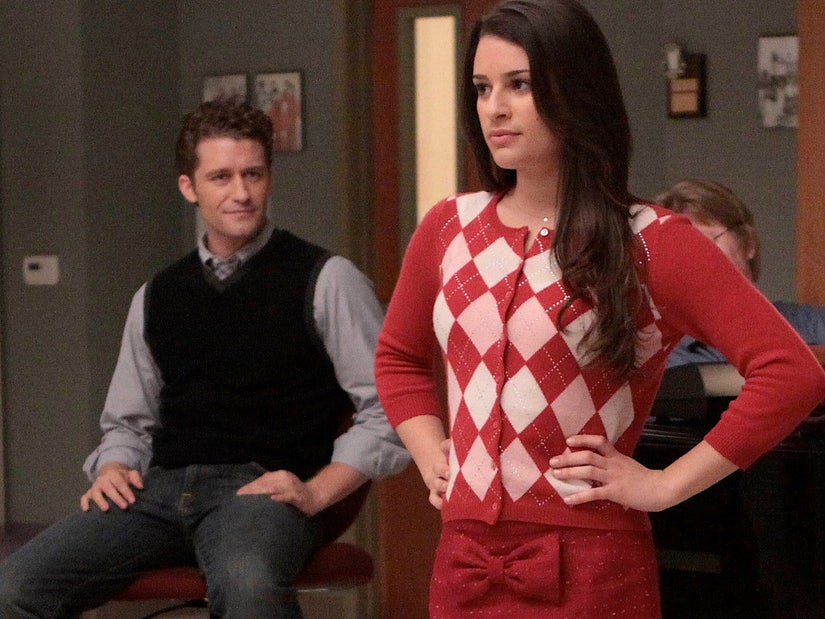 Morrison is the latest costar to chime in on her alleged behavior.

"Glee" star Matthew Morrison almost got through an interview with FUBAR Radio's All Access Areas without being asked about renewed interest in the show following allegations about Lea Michele. Almost.

At the very end of the Zoom call with hosts Joanna Chimonides and Stephen Leng on Thursday, Leng mentioned they just couldn't let their guest leave without asking for his thoughts on the discussions surrounding the show now.

In case you somehow missed it, Michele was called out by Samantha Ware -- an actress who joined the show in its final season -- and accused of "traumatic microaggressions" that made her "first television gig a living hell." Ware, who claimed Michele threatened to "shit in [her] wig," was prompted to speak out after seeing her former costar's support of the Black Lives Matter movement. 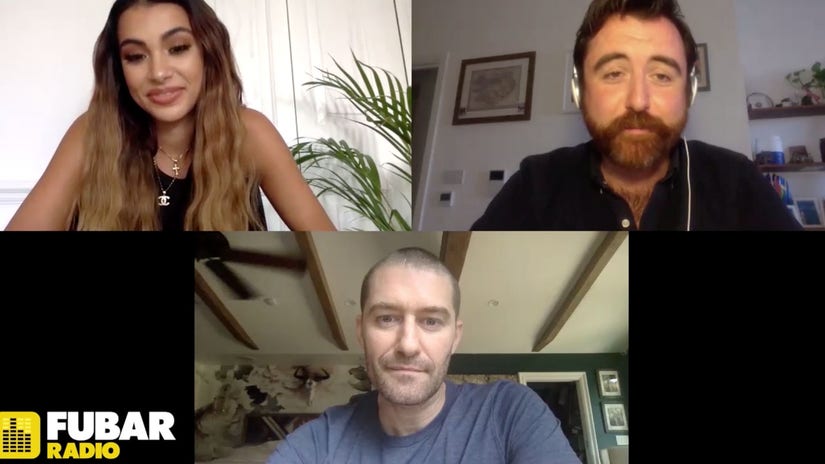 "I honestly think it's a distraction of the bigger issues that are going on right now," Morrison answered. "I don't really want to comment too much on it, but it's, um ... yeah, going back to what I was saying, you want to be a pleasant person to work, be around."

"Yeah, that's about all I'm going to say on that," he added.

In her apology, Michele said she didn't remember the incident Ware brought up, but copped to bad behavior on set.

"Am I calling Lea a racist? No," Ware told the publication. "Does Lea have racist tendencies? I think Lea suffers from a symptom of living in this world in an industry that is tailored to white people."

Ware's comments also drew support from fellow costars Alex Newell, Melissa Benoist, Heather Morris and Amber Riley, who all cosigned her feelings by either liking her tweets or sharing some of their own.