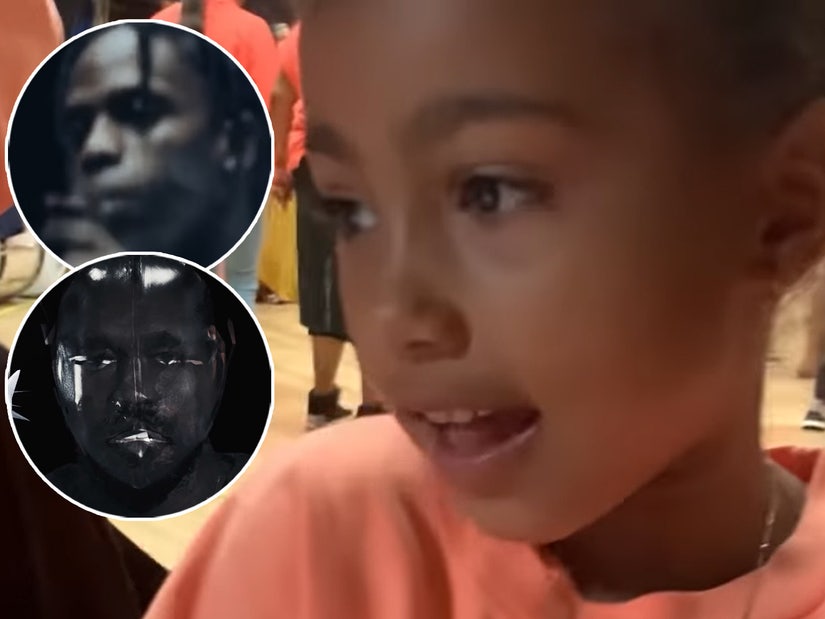 "Wash Us in the Blood" is Kanye's first collaboration with Dr. Dre.

On Tuesday, Kanye West dropped "Wash Us in the Blood" -- marking his first musical offering since 2019's "Jesus is King" and his first collaboration with mega-producer Dr. Dre.

The clip, directed by Arthur Jafa, features Kanye in a computer-generated mask as footage from the recent Black Lives Matter protests splash across the screen.

Snippets of Black protesters in hospital beds, church services and the moment leading up to the murder of Ahmaud Arbery are shown as a gospel choir sings in the background.

Scott, who shares daughter Stormi with Kanye's sister-in-law, Kylie Jenner, is featured rapping on the track and an image of him smoking is shown in the video. 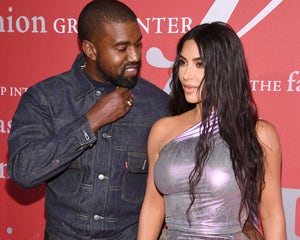 After the music and video fades for a brief moment, North appears at what looks to be a practice session for Kanye's Sunday Service choir.

As Kanye makes a plea for the "Holy Spirit to come down," North dances to the choir's singing before the video ends.

"Wash Us in the Blood" will be featured on Kanye's upcoming tenth studio album, "God's Country."

Watch the full music video above!