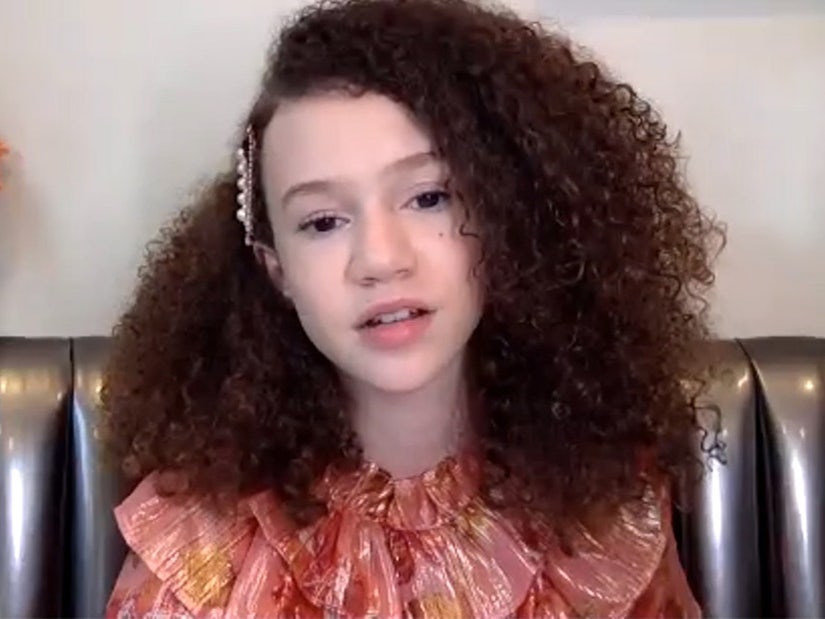 "I think it's important to help people know that Black Lives Matter because I am half-Black and it's always mattered to me."

Chloe Coleman may learn how to become a secret agent in her new film "My Spy," but the young actress is already making an impact in the real world and teaching by example.

In an interview with TooFab, the "Big Little Lies" star opened up about attending her first Black Lives Matters protest earlier this month and why she decided to use her platform to discuss the movement and how to be safe during the coronavirus pandemic. 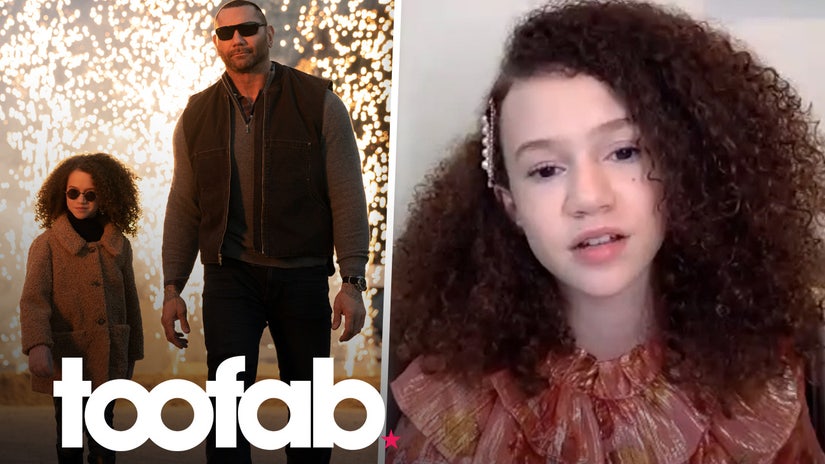 "I think it's important to help people know that Black Lives Matter because I am half-Black and it's always mattered to me," she continued, before sharing some tips about protesting amid the pandemic. "Staying safe is something that we all need to do because this quarantine is supposed to be really helping this pandemic. And we know the protests are good. As long as we keep them safe and keep a distance and do our best to, you know, stay safe throughout it, then we're really making a movement."

Coleman said she became emotional when she realized the impact she and the other protesters were making as they marched in solidarity.

"I remember that I cried when we were walking and I started crying because you see all of these people are here together, standing there to make a difference and doing something about it," she explained. "And they're walking together, we're doing this as a group where nobody's alone in this situation. There's thousands, millions, billions of people who are upset and need their voices to be heard. And that's why I want to use my voice so those people can be heard."

In "My Spy," Coleman plays 9-year-old Sophie, a young girl who catches a seasoned CIA agent named JJ (Dave Bautista) spying on her family. Sophie agrees not to blow JJ's cover, but only if he'll teach her how to become a spy.

When asked what it was like working with Bautista, Coleman said, "He's incredible as a person, an actor... he's been such a great friend to me. When I met him, I know how nervous I felt, but once you get to know somebody like him, you just realize how generous he is and open and understanding. Like he's always going to be in my mind, he's been an amazing friend."

Coleman also revealed an incredible birthday gift she received from the "Guardians of the Galaxy" star.

"A lot of people don't know this, but it was my 10th birthday and I was spending it on set working," she told TooFab. "[Bautista] had the Guardians of Galaxy wish me a Happy Birthday over video. And I was like, I was so happy. It was like the best birthday gift ever. I felt like the luckiest girl in the world."

Check out our full interview with Chloe Coleman to learn about her favorite memory on set as well as the spy gadget or gizmo she'd choose IRL!

"My Spy" is available to stream on Amazon Prime Video now.